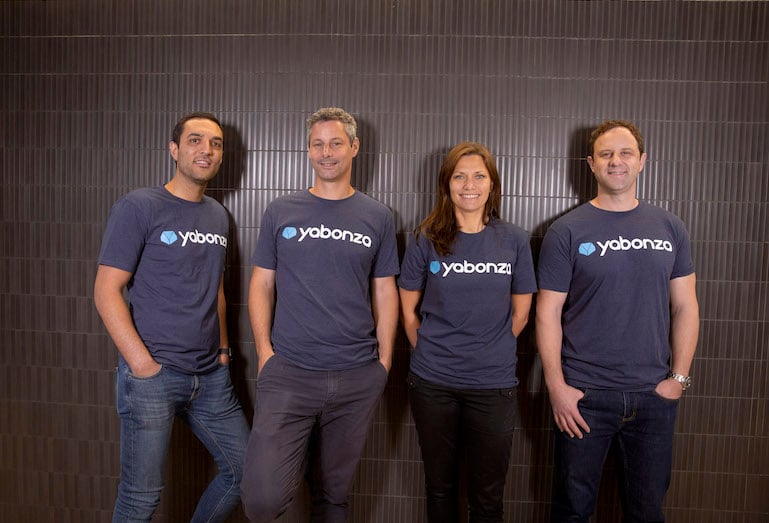 Sydney proptech startup Yabonza has been placed in the hands of administrators after running out of capital.

Mark Trowell, who spent eight years at Macquarie Group as senior project manager and innovation lead in banking and financial services, left the business in 2017 to launch Yabonza with colleague Simon Kinsey.

Their startup set out to disrupt property management with a tech platform designed to coordinate repairs and maintenance, payments and relationships, thus reducing admin costs and time for landlords. It undercut the real estate industry’s average commission of around 7% by charging just 3.9% .

Yabonza raised more than $15 million over five years and Mirvac COO Gary Flowers was chairing the business, which has been placed in the hands of Sydney-based administrators Wexted Advisors after a service agreement by the company’s financier was terminated.

Trowell is believed to have left the business in late 2021.

Andrew McCabe and Joseph Hayes of Wexted Advisors were appointed administrators on July 26.

“We are undertaking an urgent assessment of the financial position of the company and working with Management to continue trading while an urgent sale of the business and assets are undertaken,” McCabe said.

“Creditors are owed in excess of $2.5 million, and our investigations are continuing into the company’s affairs to determine the reason for failure and consider possible recovery actions for stakeholders.”

The business raised $1.3 million earlier this year via a convertible note, and was subsequently restructured with just three of the original team of 20, including Kinsey, still in the business when it was handed over to administrators this week.

In 2020 Yabonza, which had also launched into the UK, acquired John Bush’s sharehouse payments startup Easyshare in an undisclosed cash and equity deal that saw Bush become a cofounder of Yabonza.

In September last year, Yabonza has secured its first major rent roll acquisition of 1500 properties, saying it laid the foundation to acquire 5000 properties by early 2022, alongside a new investor fund that raised $9.5 million for the purchase.

At the time the company said it delivered a 12% yield paid monthly to investors, and Yabonza expected to have 20,000 properties on its roll by the end of 2022, making it one of the country’s largest property management businesses.

The business will continue to trade as the administrators look for buyers, with the rent roll now like to be Yabonza’s most valuable asset.