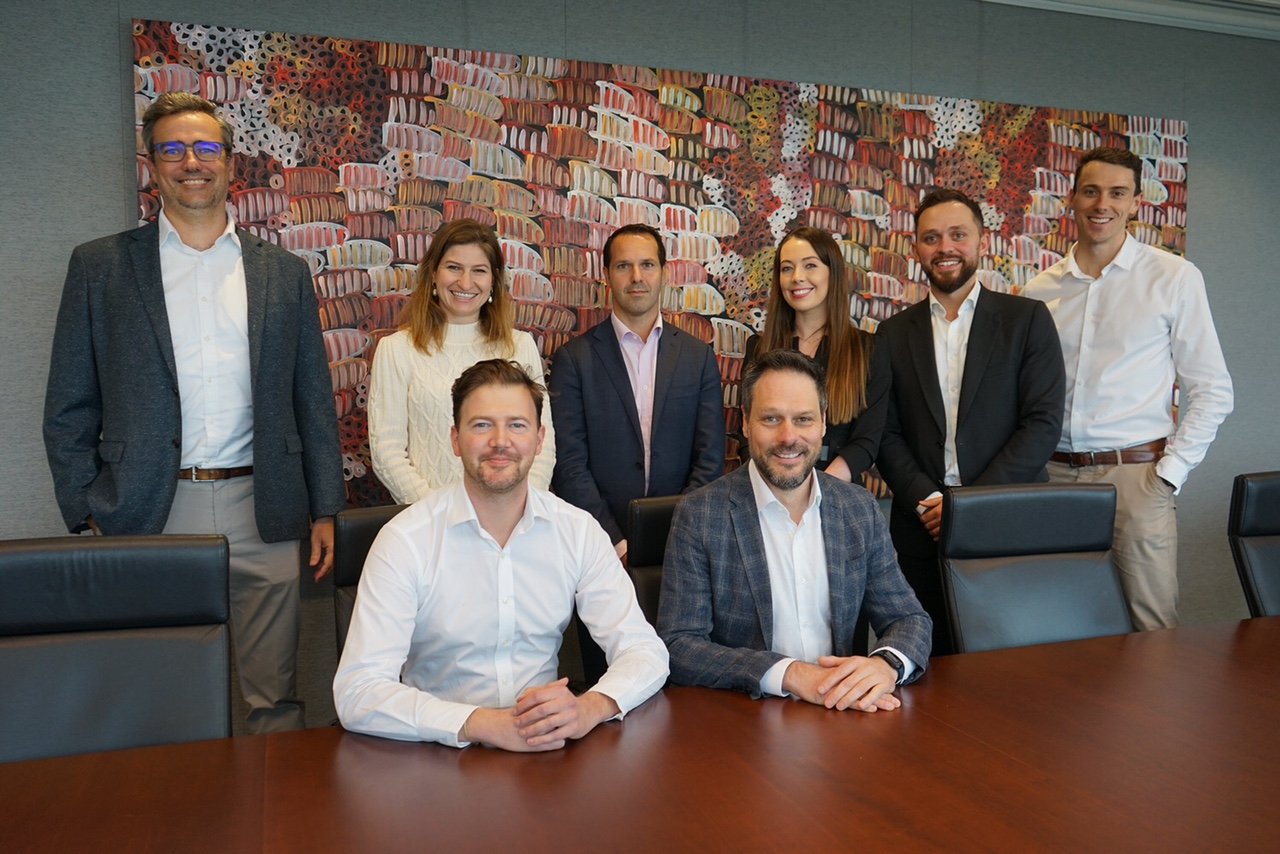 The BlackRock and Akaysha Energy teams.

US investment firm BlackRock is acquiring local battery storage developer Akaysha Energy as part of a deal to spend A$1 billion to develop 1GW (Gigawatt) worth of storage feeding into the National Electricity Market (NEM) in Australia.

For perspective, that’s more than the power produced by Australia’s largest coal-fired power station, Origin Energy’s Eraring plant (2,880MW), which is due to close in 2025.

The deal was approved by the Foreign Investment Review Board last week. The acquisition cost was not disclosed.

Melbourne-based Akaysha was founded in 2021 and has nine battery storage projects across Australia on its books, including 150MW Ulinda Park in Queensland with 2 hrs of capacity and maximum discharge; the Orana BESS, near Wellington in central-west NSW, which will have a capacity of between 200-400MW and provide up to 8 hrs or 1600MWh of energy storage; and Palmerston in Tasmania.

The Ulinda Park is up first will cost around $150 million with the capital required due to be committed early next year.

At full capacity, the projects will help accelerate the roll-out of a further 4,000MW (megawatt) of supply of renewable energy across Australia.

BlackRock said the investment will support the grid at a critical time in Australia’s energy transition and is expected to reduce over 15 million tons of CO2 equivalent emissions over the lifetime of the projects.

MD Nick Carter said the region is at the dawn of its energy transition and large-scale battery storage will be crucial to its success.

“By tapping into BlackRock’s global capabilities and track record in climate infrastructure, we’re excited to fulfil our ambitions in accelerating the installation of utility-scale energy storage technologies that will mitigate the variability of renewable generation and deliver grid reliability and resilience to power system networks across Asia-Pacific,” he said.

“As renewable energy infrastructure continues to mature in Australia, investment is required in battery storage assets to ensure the resilience and reliability of the grid, especially with the continued earlier-than-expected retirement of coal-fired power stations,” he said.