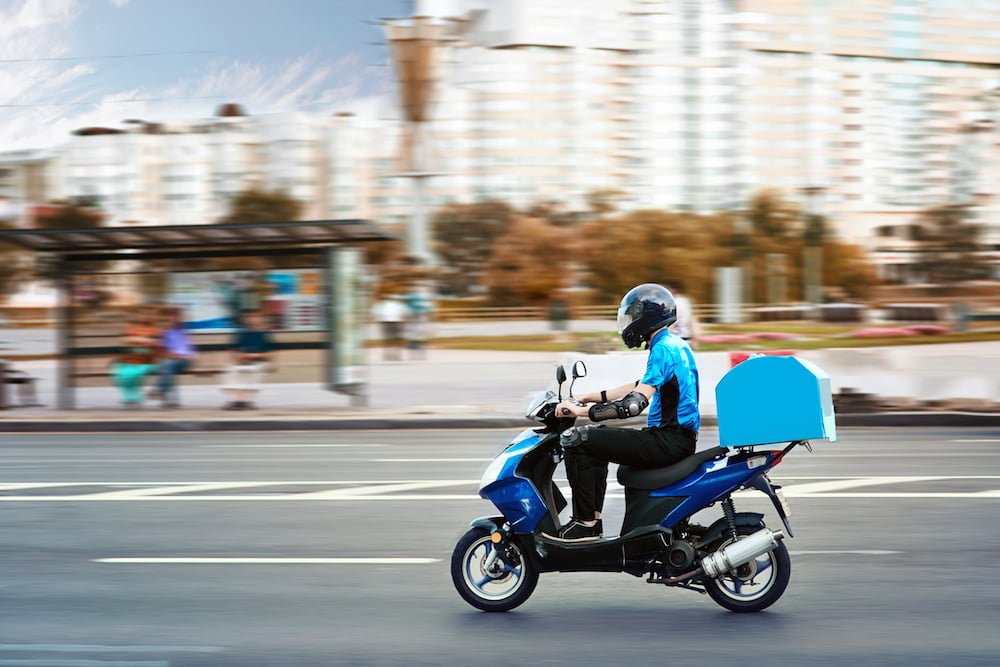 A NSW parliamentary inquiry looking into the death of five food delivery riders within two months last year has unearthed fraught details about the state of the industry.

Riders from Uber Eats, Door Dash and Hungry Panda died within two months of each other, prompting the parliamentary inquiry, which yesterday heard from the HR manager for Hungry Panda, Tina Sun.

The UK startup launched in 2016, arrived in the Sydney market in 2019, and caters to Chinese expats.

One of its riders Xioajun Chen, 43, died in September last year following a collision with a bus. He took the job to support a wife and two children in China.

The ABC reports that Hungry Panda HR manager, Tina Sun, appeared before the inquiry on Tuesday – the company had previously blown out an appearance, blaming riders who turned up unannounced to discuss delivery problems – confessing she didn’t know there was a legal obligation for companies to immediately report deaths to SafeWork NSW.

The government’s workplace safety authority found out a week later, tipped off by the Transport Workers Union after it discovered the tragedy.

Sun said she went to the hospital following the accident, who, like all riders, is an independent contractor, rather than employee.

The inquiry heard Hungry Panda had not paid compensation to Chen’s family, with Sun saying Third Party Insurance of around $20,000 was paid and “we are not claiming that back, we see that as compensation”. The company covered travel costs for Chen’s family to come from China, as well as funeral costs and discussions over compensation are ongoing.

“We have done what we can to support the family, but I have to say there is no evidence we have breached any obligation,” Sun told the hearing.

One Hungry Panda rider told the inquiry earlier that he worked up to 12 hours a day to earn $150-200.

Jun Yang told the inquiry he was initially paid $9 per delivery at the beginning but later payments were as low as $3. When he protested the new, lower payments with a colleague earlier this month, they were both cut from the platform within hours.

Yang and another rider have lodged unfair dismissal claims with the Fair Work Commission, with support from the TWU.

More on what the inquiry’s been told by Sun is available from the ABC here.

Previous article Your 90-second guide to the day in tech
Next article Bright Sparks: 3 things you need to see this week
Via Business
Tags food deliveryHungry PandanewsNSW politics