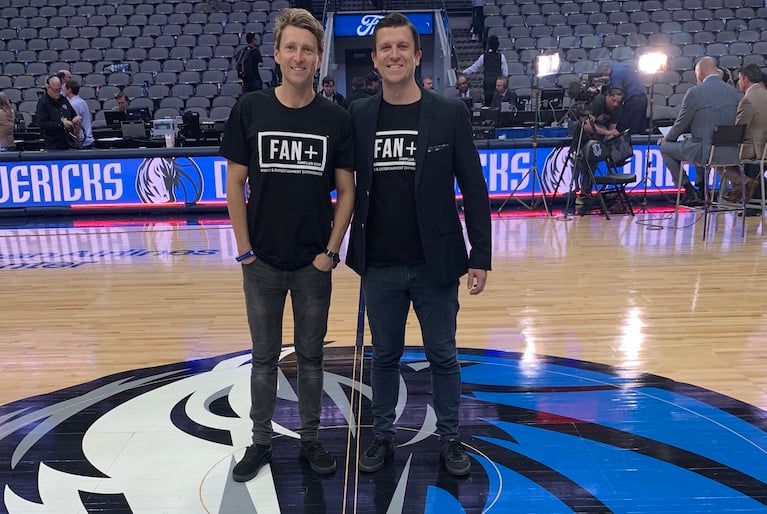 FAN+ was founded by former Sydney Kings CEO Rod Hary in 2019, getting its initial momentum as part of the Qantas AVRO accelerator, and the following year, the sports-focused HYPE accelerator.

Sydney-based TEG, the owner of Ticketek, was acquired by US private equity firm Silver Lake three years ago. CEO Geoff Jones said is looking to extend on its live content offering of concerts, sporting events and theatre, and FAN+ is the next evolution of the company’s business model.

“AT TEG we believe nothing beats the live experience and to be able to personalise that live experience with a FAN+ moment is the perfect extension of our offering,” he said

FAN+ will be integrated with Ticketek, to add personalised FAN+ experiences such as backstage tours, seats at pre-show sound checks, opening night launch parties, or tossing the coin at the start of a match.

Harys said the acquisition will enable the business to scale and give fans to access a whole new world of personalised entertainment.

“To have the backing of TEG, the scale of Ticketek and leadership of Geoff Jones is a game-changer for FAN+,” he said

“Being a part of the TEG family means we can scale our offering in terms of audience reach and access some pretty mind-blowing personalised entertainment options. Fans are in for some pretty special moments!”