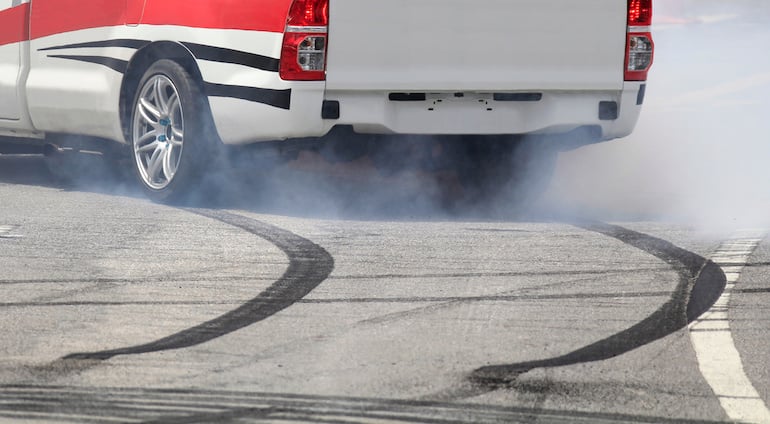 Australia’s Central Bank pumped the brakes on inflation for the fourth time in a row, increasing the the cash rate target by 50 basis points to 1.85% at the August RBA board meeting.

The increase was widely expected by markets and analysts.

With inflation currently at its highest level since the early 1990s at 6.1% over the year to the June quarter; and at 4.9% in underlying terms,RBA Governor Philip Lowe said that has getting inflation back into the the 2–3% range remained a high priority.

“The path to achieve this balance is a narrow one and clouded in uncertainty, not least because of global developments,” he said.

“The outlook for global economic growth has been downgraded due to pressures on real incomes from higher inflation, the tightening of monetary policy in most countries, Russia’s invasion of Ukraine and the COVID containment measures in China.”

“The Australian economy is expected to continue to grow strongly this year, with the pace of growth then slowing,” Lowe said in his statement.

“Employment is growing strongly, consumer spending has been resilient and an upswing in business investment is underway. National income is also being boosted by a rise in the terms of trade, which are at a record high. The labour market remains tighter than it has been for many years.”

But the behaviour of household spending remains a “key source of uncertainty” Lowe said, adding that “the current round of increases has been required to bring inflation back to target and to create a more sustainable balance of demand and supply in the Australian economy”, flagging additional rate rises ahead.

Previous article Tech jobs roadmap says a lack of awareness and ‘not fit for purpose’ training are among the biggest issues to future work
Next article CBA’s VC arm, x15ventures, is looking for payments startups to back in its revamped Xccelerate program
Via Business
Tags auspolInterest ratesrba