RBA cranks up interest rates by 0.5% 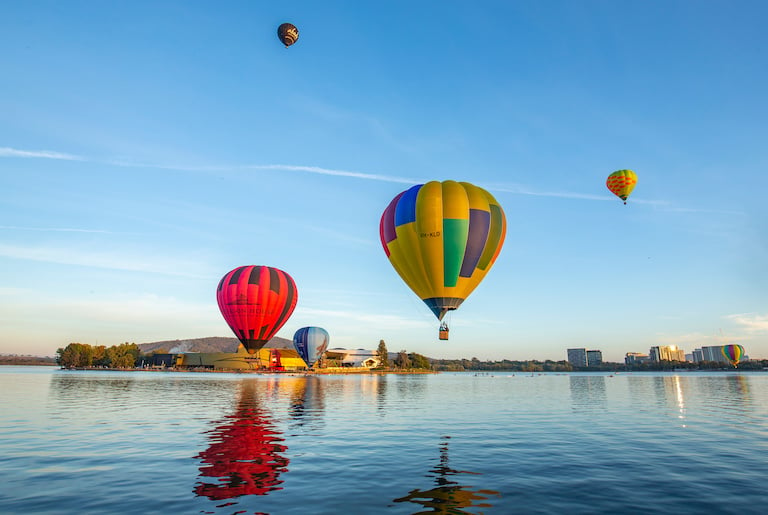 The Reserve Bank of Australia has increased the official cash rate by 0.5% today to 0.85% in an aggressive jump that’s beaten market expectations for a 0.4% increase.

The rise follows a 0.25% increase following the May board meeting.

“The Board will also be paying close attention to the global outlook, which remains clouded by the war in Ukraine and its effect on the prices for energy and agricultural commodities,” he said.

“Real household incomes are under pressure in many economies and financial conditions are tightening, as central banks withdraw monetary policy support in response to broad-based inflation. There are also ongoing uncertainties related to COVID, especially in China.”

Lowe said household and business balance sheets “are generally in good” and the national economy resilient growing by 0.8% in the March quarter and 3.3% over the year.

The terms of trade are at a record high and the labour market is also strong. The Bank’s business liaison program continues to point to a lift in wages growth from the low rates of recent years as firms compete for staff in a tight labour market.

Lowe flagged further interest rate increases in the months ahead. Many analysts are expecting to see inflation in Australia above 7% and the bank is looking to return inflation to its target band of 2-3% over the next year.

“The size and timing of future interest rate increases will be guided by the incoming data and the Board’s assessment of the outlook for inflation and the labour market,” he said.

“Higher prices for electricity and gas and recent increases in petrol prices mean that, in the near term, inflation is likely to be higher than was expected a month ago. As the global supply-side problems are resolved and commodity prices stabilise, even if at a high level, inflation is expected to moderate. Today’s increase in interest rates will assist with the return of inflation to target over time.”

But critics point to the fact that the RBA is using quarterly inflation data when most advanced economies produce monthly figures, meaning the central bank is relying on the same March figures for the Consumer Price Index (CPI) for its May interest rate rise as it did for June’s as well as next month.

Lowe noted that impact of high inflation and increased mortgage rates on household spending creating a great of uncertainty. Despite recent declines in housing prices in some markets, they remain at least 25% higher than prior to the pandemic, supporting household wealth and spending.

“The household saving rate also remains higher than it was before the pandemic and many households have built up large financial buffers,” Lowe said.

“While the central scenario is for strong household consumption growth this year, the Board will be paying close attention to these various influences on consumption as it assesses the appropriate setting of monetary policy.”