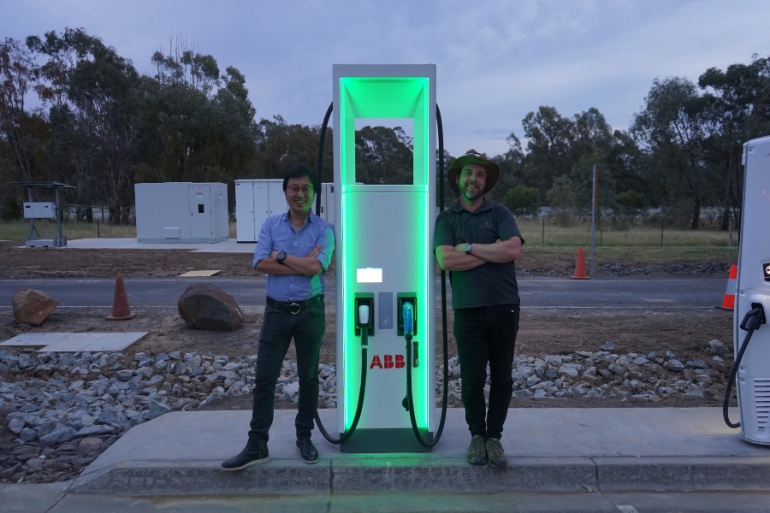 Australia’s largest public EV charging network, Chargefox, has been acquired by a consortium of motoring organisations, led by the NRMA, in a deal that values the business at $56 million.

Australian Motoring Services (AMS) made up of the state-based membership groups NRMA, RACV, RACQ, RAC, RAA and RACT, already had around a 40% stake in Chargefox, and now has full control of the business in a deal believed to be worth close to $30 million.

NRMA is the largest member of AMS, and has been at the forefront of a national roll-out of EV charging, including in Tasmania, and in a deal with the Australian government, is buildinh 117 fast charging sites across the national highway network.

Chargefox, founded in 2017, will operate as usual amid plans to build more than 5,000 EV charge stations nationwide by 2025.

“Australia is not immune to the global transition away from fossil fuels in transport and towards sustainable energy sources and we must make significant steps now to ensure the nation is not left behind, this is why today’s investment by Australia’s motoring clubs is so important,” he said.

“Between us we represent over 8.5 million motorists nationwide and they are looking to their motoring clubs to show leadership in this space. The acquisition of Chargefox by the NRMA and its sister clubs is just the latest in a series of significant steps taken by the NRMA to help lead this transition.

Lund said Chargefox has already had an impressive impact on the sector, with more than 14 million carbon-free kilometres charged and growing and the AMS deal will see that figure grow significantly

“It is widely accepted that electric vehicles will appear in far greater numbers on Australian roads in the coming years and the NRMA is committed to ensuring the nation has the infrastructure it needs to deliver on this transition,” he said.