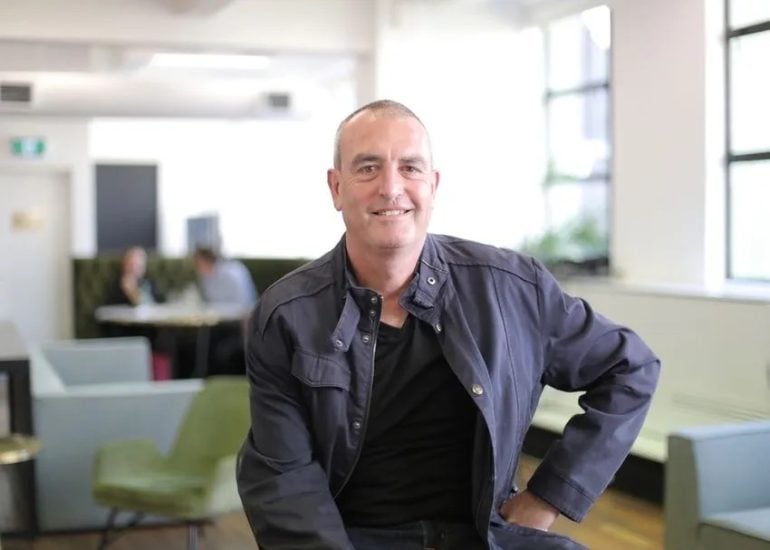 David Fairfull, founder of adtech startup Metigy, which collapsed into administration in July, just 20 months after raising $20 million in a Series B, has been declared bankrupt, amid regulator ASIC taking a closer look at potential insolvent trading in the company.

Simon Cathro and Andrew Blundell of Cathro & Partners were appointed liquidators of the three Australian companies within the Metigy Group in September and are working with ASIC on its investigations.

The business has debts exceeding $32.366 million and the liquidators have called upon the government-backed Fair Entitlements Guarantee Scheme as a last resort to pay around $1.3 million in employee entitlements so far.

Around 75 lost their jobs when Metigy collapsed.

Metigy was founded in 2015 by former We Are Social managing partner David Fairfull, and Johnson Lin, claiming to give small businesses access to the same data and strategic insights as leading marketing teams.

But a report prepared by the liquidators says that: “Metigy does not appear to have earned any revenue since its inception.”

The Cathro & Partners report to creditors said: “From our investigations to date, it appears as though the Metigy Group didn’t ever reach a cash flow positive trading position”.

Metigy raised a total of $27.1 million since it was founded, including $20 million in a Series B round in November 2020 led by Cygnet Capital. Its other backers backers included Regal Funds Management, OC Funds, Five V Venture Capital, and Thorney.

The business was reportedly looking to raise again as recently as May this year on a $1 billion valuation.

And investigations into Metigy’s books have revealed that Fairfull took out a $7.7 million loan from the company to purchase two properties – one worth $10.5 million in the exclusive Northern Beaches suburb of Mosman; and another worth $7.7 million in the Southern Highlands in Kangaroo Valley.

“During the year prior to our appointment, Metigy raised capital of more than $20 million from various investors which appears to have been used to service the day-to-day trading requirements of the group entities and a loan to the director which was used to purchase personal property assets,” the Cathro & Partners report to creditors says.

The liquidators are selling both properties in early December, but AdNews reports that liquidator Andrew Blundell told a meeting of creditors this week that the they were bought near the top of the market and the realised sale price may fall below what was paid for them.

AdNews reports that the liquidators had written to the mortgagee on numerous occasions but had not received any details on costs incurred or the expected realisation amounts.

The AdNews story by Chris Pash is here.