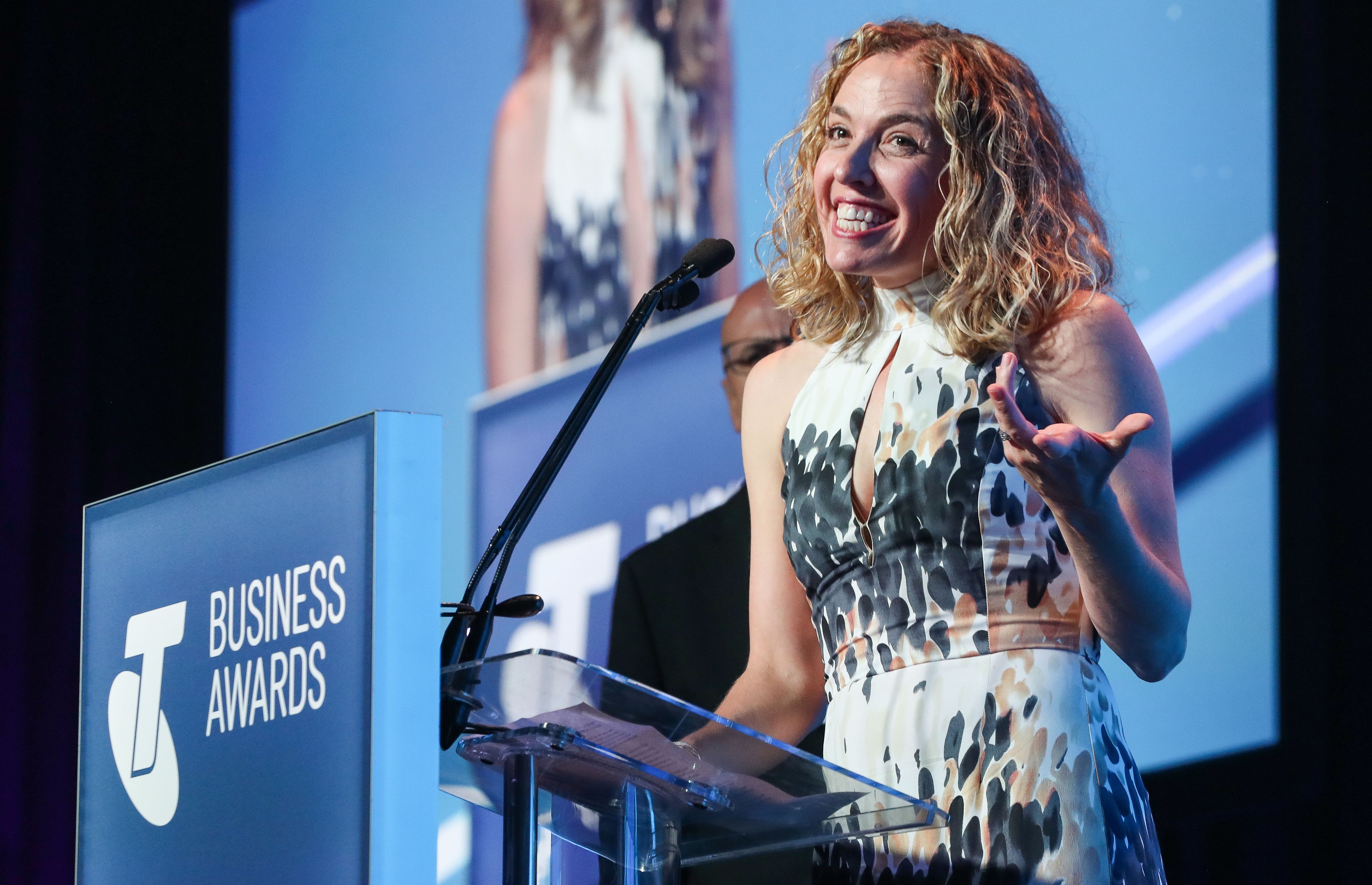 Sydney startup founder Kirsty Chong has delivered an impressive exit for Modibodi, the “leakproof” apparel company she founded less than a decade ago, with Swedish hygiene and health company Essity acquiring it for $140 million.

Founded in 2013, the fashion tech venture provides leakproof apparel for periods and incontinence including underwear, swimwear, activewear and maternity wear. Tackling a major waste problem caused by single-use hygiene products, as well embarrassment, Modibodi generated $56.7 million in net sales in 2021, with sales growth of 18%, with an EBITDA margin of 9.8% at 5.6 million.

Chong launched the fashion-tech business in 2013 as a mother-of-two with her own pelvic floor issues, bootstrapping the business from the outset from savings, following more than a decade in PR.

She pitched Modibodi on Shark Tank in 2016, but her moment ended up on the cutting room floor and never went to air.

Within three years she’d generated more than $3 million in sales.  In September 2019, Quadrant Private Equity’s $400 million Quadrant Growth Fund became a major backer in the business, which sells direct-to-consumer, as well as through retailers and through e-tailers.

In 2019 Modibodi won the Telstra NSW Medium & Making Waves Award and three years on, now has 45 employees based on the Balmain peninsula in Sydney.

“The acquisition of Modibodi strengthens Essity’s position in leakproof apparel and enables faster growth within better-for-you, better-for-the-planet solutions,” he said.

“Modibodi has the qualities we are looking for with leading market positions, strong brand and sustainability credentials as well as excellent digital marketing and e-commerce capabilities.”

Chong said she was proud of what they’d build over the past nine years.

“As a global leader in hygiene and health, Essity can provide the expertise and capital to take the brand forward during its next phase of growth, and achieve even greater impact,” she said.

The deal is expected to be finalised in the second half of 2022 in a mix of cash and debt.