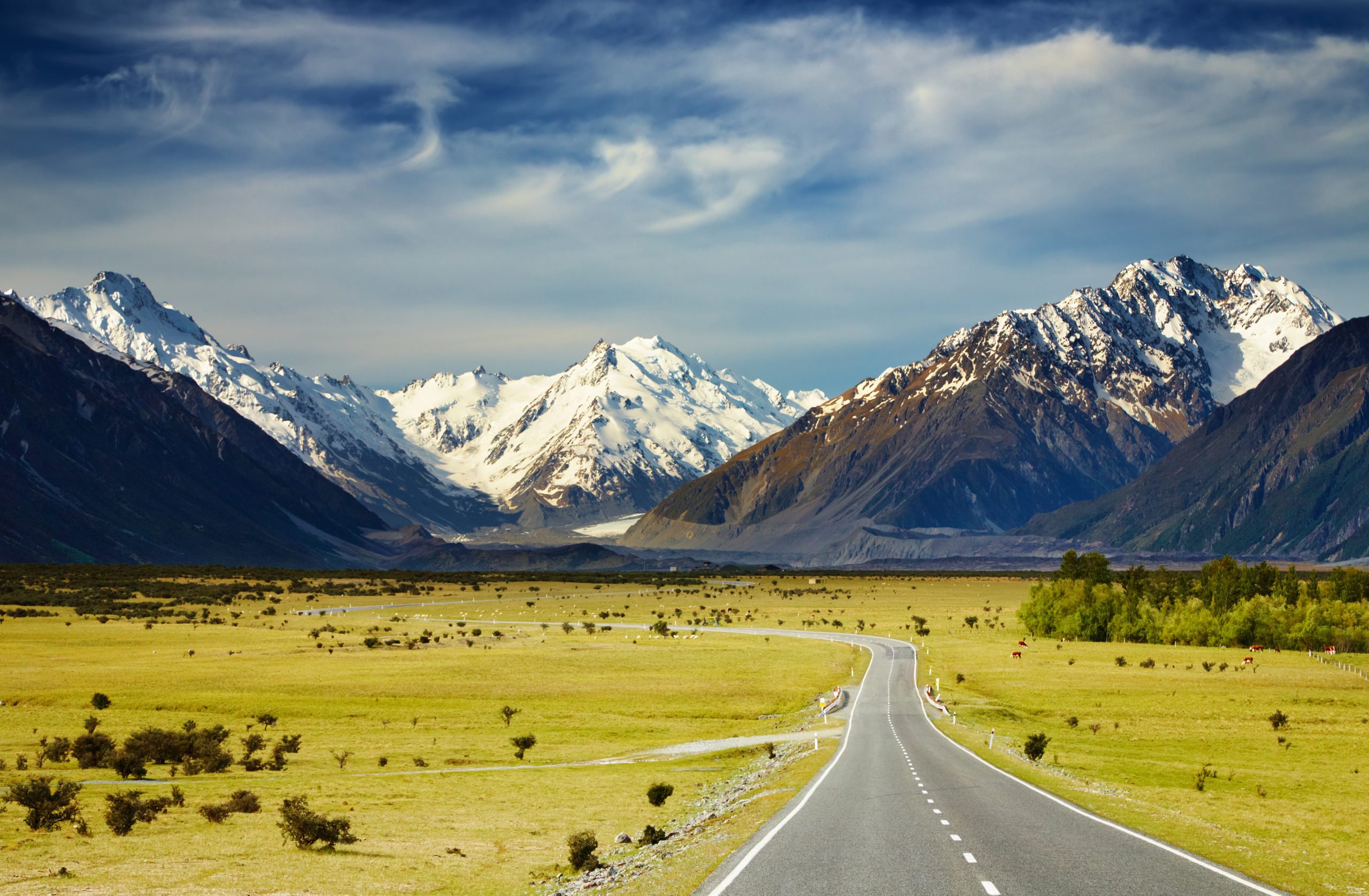 Tech is now the country’s second largest export earner behind dairy and accounts for 14% of NZ’s total export revenue in FY22. Auckland is the powerhouse of Kiwi tech, earning $8 billion in revenue earned, while three other regions –Wellington, Waikato, and Canterbury – drew $1B+ in revenue.

“Beyond resilience, Kiwi tech companies are competing and winning overseas in a time of global economic uncertainty and there’s a growing sense of confidence in the sector and by those invested in it,” he said.

“By the numbers, we see our tech companies supporting much-needed export diversity, productivity, and income assurance as New Zealand plots a path to recovery. Tech companies added more than a billion dollars of revenue growth and $960 million in export growth to the country’s economy over the last year. The sector’s breadth of export destinations, ability to absorb shocks and avoid conflict with climate goals is a major asset in this regard.

Dickson said that on its current trajectory, tech exports will hit $20.5 billion by 2027, but challenges like attracting, training, and maintaining skilled talent remain an obstacle.

Now in its 18th year, the TIN Report is the key annual benchmark the performance of New Zealand’s 200 largest globally-focused technology companies, categorised according to the primary sectors of Biotech, ICT (Information and Communication Technologies) and High-Tech Manufacturing.

Job growth in the New Zealand tech sector continues to accelerate despite the labour crunch and shortages of onshore expertise. Total employee numbers grew 10.9% to 62,718 globally, driven predominantly by job creation in the ICT sector.

The report found that the growth in high-paying tech jobs at home is having a profound effect on the domestic economy with an additional $264m coming into the country in wages.

Collectively, TIN200 companies invested $1.770B in Research and Development over the past year, up 18.6%, reflecting the need to continually innovate and absorb the changes brought about by a rapidly evolving world.

The report also found that New Zealand tech companies are breaking ground as exports contribute greater earnings with 76% of total TIN200 revenue earned offshore in the past year. The total value of exports to Asia hit $1.05B, nearly double that earned two years ago. Australia, the largest tech export market, grew by 11.9% with turnover of more than $4B, exceeding domestic sales of $3.6B this year.

Auckland remains the powerhouse of New Zealand’s tech sector accounting for 55% of all TIN200 revenue earned. This year, companies in Otago/Southland region grew by 26%, or $103m, while the Canterbury/Upper South Island region reached $1.1B in total revenue for the first time.

Copies of the 2022 TIN Report, sponsored by New Zealand Trade and Enterprise (NZTE), Absolute IT, BNZ, NZX, Tātaki Auckland Unlimited and GD1, can be ordered here.

The top 1o ranked companies in each category are: