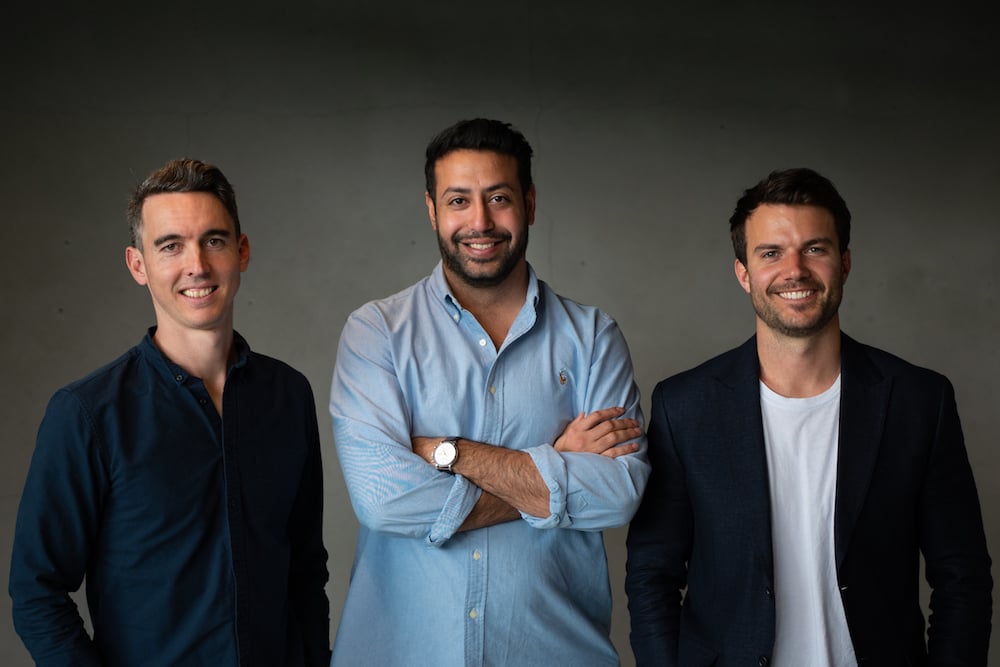 A second tranche of AML legislation is expected to be introduced by 2023 and several of the Australia’s top VC firms using the platform. Under Tranche 1, Australia has 15,000 reporting entities and that figure is expected to grow to 100,000 under Tranche 2 when AML compliance becomes mandatory for lawyers, accountants and real estate agents.

First AML’s co-founder Bion Behdin is relocating to the company’s new Sydney office and is looking to hire 10 new staff locally. First AML has 65 employees based in Auckland, New Zealand.

“We’re excited to offer regulation technology built for investment firms and lenders to help them manage compliance faster and more accurately. Reg-tech is usually aimed at the Big Four banks – but if we want our economy to grow, we have to help the next layer of financiers become more efficient,” he said.

“Interest from customers in countries like Australia and the US is heating up as businesses look to prepare for the new regulatory requirements, and we are now well placed to capture these opportunities and offer the world’s best AML compliance platform. This is a $184 billion global market – there’s massive opportunity out there.”

Blackbird is using First AML, and business operations manager Dan Danilov said the tech reduced a bottleneck in compliance by “completely removing the burden of collecting and verifying AML documents, with an easy-to-use dashboard that tracks the status of all our cases”.

Behdin co-founded First AML in 2017 with Milan Cooper and Chris Caigou, who were working as corporate bankers when the first phase of AML regulations were introduced for banks in 2013.