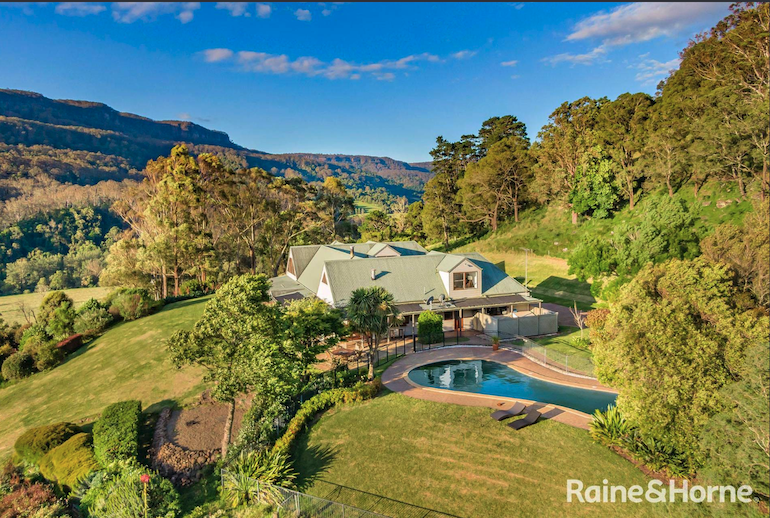 The liquidators of failed adtech startup Metigy, which collapsed into administration in July, just 20 months after raising $20 million in a Series B, have taken a $1.45 million hit on the sale of a country property bought using company funds by the startup’s now bankrupt founder, David Fairfull.

Fairfull bought the 48-hectare 4-bedroom property in the Southern Highlands, south of Sydney, for $7.7 million in November last year. It sold at auction last week for $6.25 million.

But the good news for creditors and Metigy Group liquidator Cathro & Partners is that the second house he bought, a 6-bedroom Mosman mansion with views over Sydney Harbour, reportedly sold last month for at least $12 million – $1.5 million above its $10.5 million purchase price in September last year.

Fairfull took out a $7.7 million loan from Metigy to purchase the two properties, which had combined mortgages of $12.74 million leaving around $3.76 million in potential equity for creditors.

The total owed to creditors of the failed business exceeds $32 million.

Cathro & Partners have been trawling through the wreckage of Metigy, as well as working with corporate regulator ASIC over concerns about the company’s operations. A report prepared by the liquidators last month said that: “Metigy does not appear to have earned any revenue since its inception.”

“During the year prior to our appointment, Metigy raised capital of more than $20 million from various investors which appears to have been used to service the day-to-day trading requirements of the group entities and a loan to the director which was used to purchase personal property assets,” the Cathro & Partners report said.

Metigy raised a total of $27.1 million since it was founded, including $20 million in a Series B round in November 2020 led by Cygnet Capital. Its other backers backers included Regal Funds Management, OC Funds, Five V Venture Capital, and Thorney.

The business was reportedly looking to raise again as recently as May this year on a $1 billion valuation.

Metigy was founded in 2015 by former We Are Social managing partner David Fairfull, and Johnson Lin, claiming to give small businesses access to the same data and strategic insights as leading marketing teams.

Fairfull was declared bankrupt last month – his second bankruptcy in less than 20 years.