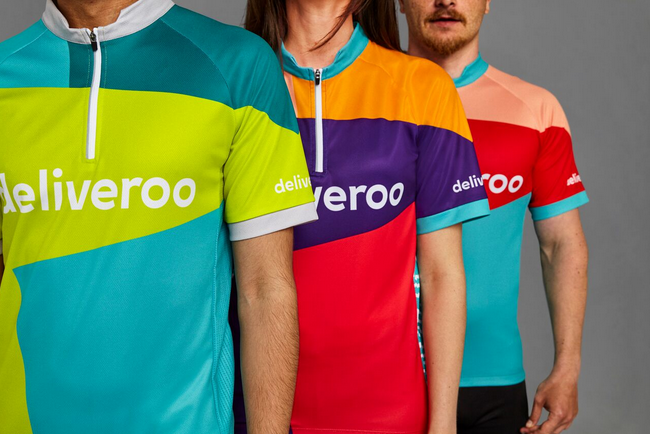 When food delivery platform Deliveroo announced it was shutting down Australian operations last week, it cited a tough business environment, but that tough part may actually be a looming court case challenging the company’s contract work model, according to UNSW Business School lecturer Dr Greig Taylor.

His view aligns with the Transport Workers’ Union, with National Secretary Michael Kaine saying Deliveroo was the “outlier” in the gig industry.

The Union has collaborated with Uber and DoorDash to strike deals improve working conditions for delivery riders, but Deliveroo avoided that process.

Dr Taylor said there are suspicions that Deliveroo has “done a Foodora” in bailing from Australia.

Foodora was subsidiary of Delivery Hero that skipped town suddenly in August 2018 owing tax, superannuation and $28 million to its German parent company. A few weeks later it was placed in administration.

The business faced a range of legal challenges, including an unfair dismissal case and allegations by the employment watchdog the Fair Work Ombudsman (FWO) that it had engaged in sham contracts for delivery drivers. The FWO launched a similar case against Deliveroo.

Foodora was also in the middle of a two-year dispute with both the Australian Tax Office and Revenue NSW over payments for unpaid superannuation, payroll taxes and Pay As You Go taxes.

But at the time, Foodora gave similar reasons to Deliveroo for its exit, claiming was shifting its focus “towards other markets where the company currently sees a higher potential for growth”.

“The reality was that the company had been taken to the federal court by the Fair Work Ombudsman (FWO) earlier that year over the highly controversial practice, widespread in the sector, of classifying its employees as ‘independent contractors’,” said Dr Taylor.

“When the ruling went against it, Foodora announced they were exiting the Australian market.”

Deliveroo claimed that there is too much competition in Australia, but it copped an adverse ruling last year when the Fair Work Commission found a driver was unfairly dismissed because he was an employee, not a contractor.

Writing on the wall

Dr Taylor said that ruling, which the company successfully appealed in August before the Full Bench of the FWC , would have nonetheless rung alarm bells for the ongoing viability of the business,  with the ALP in the federal government threatening to legislate on this issue.

“This had a number of implications for Deliveroo beyond this specific case. It was in danger of setting a precedent that could have re-categorised its entire rider workforce as employees, adding significant costs to its operations, as statutory minimums and contributions would apply,” he said.

So Deliveroo has decided to cut its losses by going into voluntary administration.

“It has pulled similar stunts in Europe this year, as regulators and policymakers begin to clamp down on the miscategorisation of workers in this sphere,” Dr Taylor said.

“In the specific case of Deliveroo’s workforce, they are pretty much left high and dry by the company’s sudden exit. They are not classed as employees and therefore have few employment protections, including entitlement to retrenchment compensation.”

Those who are owed money in wages are being categorised as “unsecured creditors” by KordaMentha, the firm in charge of the voluntary liquidation. Dr Taylor said this means it’s likely they won’t even get outstanding salary payments.

“Most work across more than one delivery platform, meaning they have supplementary employment, but this will be scant consolation to those who have lost money as a result of the company folding or those who relied on Deliveroo as their primary source of income,” he said.

Legal cases such as those against Deliveroo and Foodora have broader implications for workers in the sector. Dr Taylor said there is significant international interest in the area from policymakers and academics.

“It would seem regulation and/or legislation are incoming to make employment at these firms less precarious,” he said.

“This is certainly something the Transport Workers’ Union (TWU) has been lobbying for some time.”