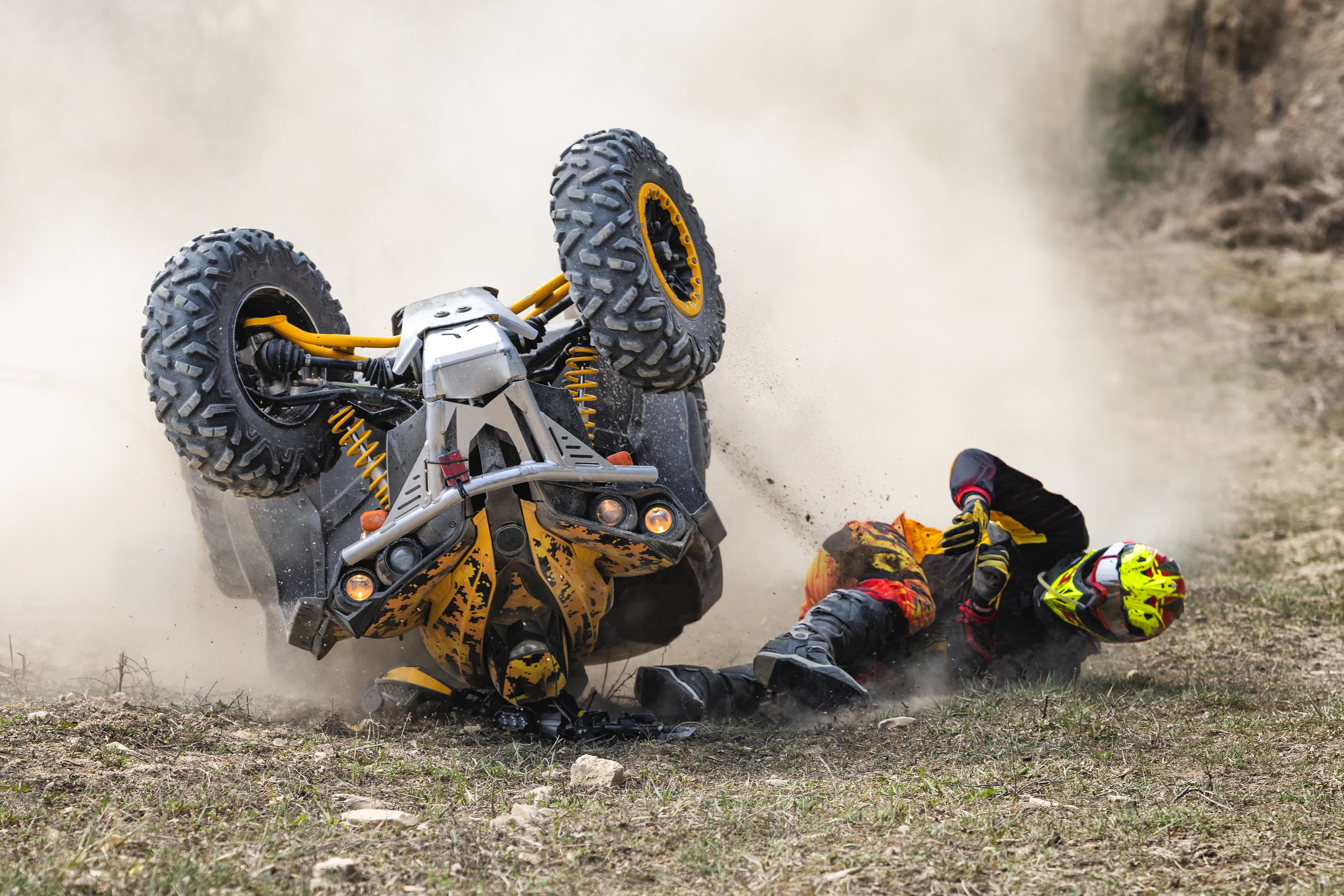 Social media giant Facebook has been hit by a global outage that’s also taken down its subsidiary sites Instagram and WhatsApp.

The cause of the crash is unknown, but is believed to have occurred just before 3am AEDT and has continued for at least five hours in one of the longest outages of the platforms in recent years.

The outage is global, and believed to effect more than three billion users globally. One estimate is that the company is losing around US$750,000 an hour in advertising revenue.

Facebook’s head of communications, Andy Stone, as well as the company itself, turning to Twitter to confirm the problem.

Facebook and the company’s chief technology officer Mike Schroepfer both apologised for the outing.

“We’re aware that some people are having trouble accessing our apps and products,” Facebook said

“We’re working to get things back to normal as soon as possible, and we apologise for any inconvenience.”

People trying to log into Facebook in areas hit by the outage are receiving the message: “Something went wrong. We’re working on it and we’ll get it fixed as soon as we can.”

The Instagram communications team said: “Instagram and friends are having a little bit of a hard time right now, and you may be having issues using them. Bear with us, we’re on it!”

Instagram and friends are having a little bit of a hard time right now, and you may be having issues using them. Bear with us, we’re on it! #instagramdown

WhatsApp was in a similar situation with the Facebook subsidiary issuing a similar message to its parent company.

We’re aware that some people are experiencing issues with WhatsApp at the moment. We’re working to get things back to normal and will send an update here as soon as possible.

Thanks for your patience!

The New York Times reports that security experts don’t believe the outage is the result of  a hack and more likely came from technology conflicts across the company’s various platforms, which Facebook increasingly integrating its cross-platform interactions.

Cloudflare CTO John Graham-Cumming told The New York Times that the crashes were most likely a misconfiguration of Facebook’s servers.

But the impact of the crash is also hitting people who use their Facebook credentials to sign into other accounts.

Facebook shares are down around 5% with the company already in trouble after a employee and whistleblower, Frances Haugen, appeared on the US edition of 60 Minutes and said that the company’s ranking algorithm, which selects and serves up content to users, was designed to amplify “angry content” and provoke division.

Facebook has set up a system of incentives that is pulling people apart,” she said.

“When you have a system that you know can be hacked with anger, it’s easier to provoke people into anger. And publishers are saying, ‘Oh, if I do more angry, polarising, divisive content, I get more money’.”

UPDATE: Services for the social media platforms appear to have been returning to normal in Australia shortly after 9am today. A Facebook spokesperson issued a statement saying: “To everyone who was affected by the outages on our platforms today: we’re sorry. We know billions of people and businesses around the world depend on our products and services to stay connected. We appreciate your patience as we come back online.”
Previous article Pathzero raises $6.8 million to improve carbon transparency
Next article Emissions tracking startup CoGo teams up with CBA so bank customers can measure their carbon footprint
Via Business
Tags Facebooknews