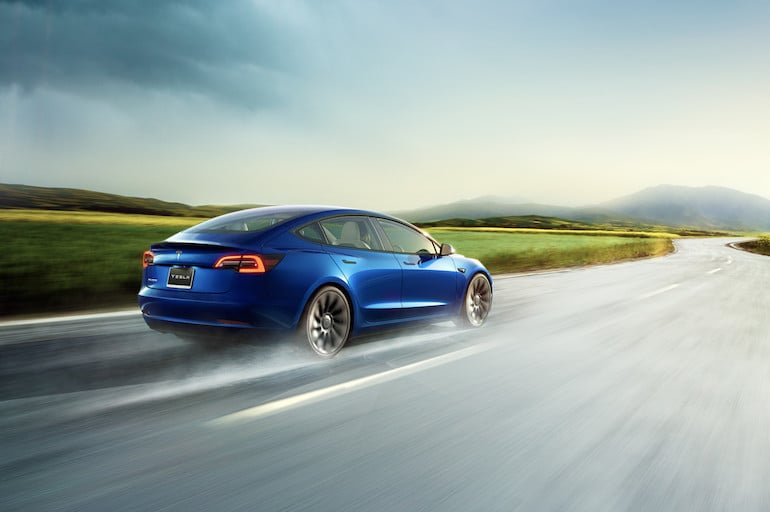 A former Tesla Motors Australia director, Kurt Schlosser, has pleaded guilty in Sydney’s Downing Centre Local Court to two counts of insider trading over his purchase of shares in a lithium miner.

Schlosser acquired 86,478 shares in US-based, ASX-listed Piedmont Lithium Ltd on September 16, 2020, after he find out, in his role as country director of Tesla Australia, that Elon Musk’s electric vehicle company Tesla Inc, had struck an in-principle agreement with Piedmont for the supply of lithium.

Piedmont announced news of the five-year deal, involving on of its US mines, on September 28. After the deal became public and Piedmont’s share price rose, Schlosser sold the shares for a net profit of $28,883.53.

He also told a friend about it that day, with the agreed facts in the case that he knew they would be likely to acquire Piedmont shares too.

Corporate regulator the Australian Securities and Investments Commission (ASIC) launched legal action against Schlosser, who was also a former Tesla country director for NZ, launching the brand there in 2017.

He will reappear before the court on December 15 for a sentence date to be fixed.

At the time of the offending each breach of s1043A of the Corporations Act carried a maximum penalty of 15 years imprisonment.