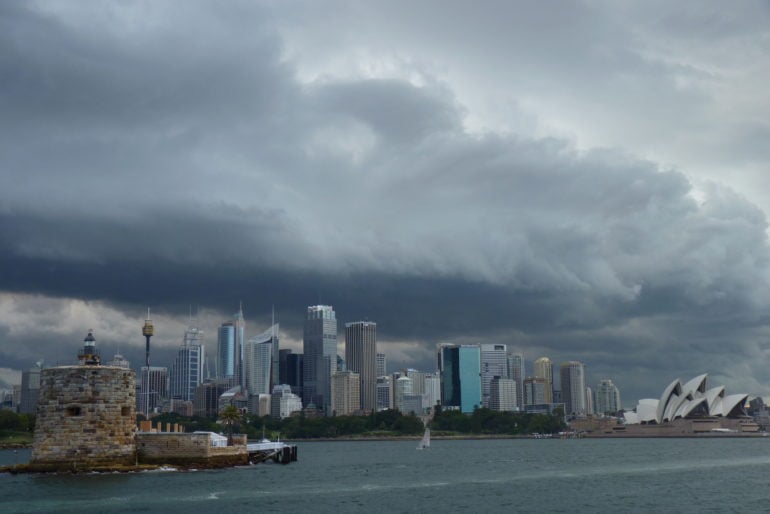 The current lockdown in Greater Sydney, which began on June 26, will now last until at least the end of September, with the NSW government adding further restrictions to the capital’s hotspots, including curfews.

Masks will be mandatory when outside your home, except when exercising, everywhere in NSW from Monday, August 23 (including regional NSW until 28 August).

Residents in Bayside, Blacktown, Burwood, Campbelltown, Canterbury-Bankstown, Cumberland, Fairfield, Georges River, Liverpool, Parramatta, Strathfield and Penrith – Sydney’s 12 local government areas (LGAs) of concern – will be under curfew between 9pm and 5am from Midnight on Sunday evening. They can also only exercise outdoors for 60 minutes a day.

“This is based on police information about the type of activity carried out by a small number of people,” the Premier said.

“Delta does not leave any room for error and I apologise the plea to the vast majority of people in those communities so doing the right thing but for our health and safety moving forward we need to make these difficult decisions.”

Permits will be required to travel to regional NSW from Monday. You’ll also need a permit to leave or enter the 12 LGAs of concern.

Police will also have additional powers, including the ability to declare a residential apartment a risk and lock it down.

Commissioner Fuller said that anyone who enters one of the LGAs of concern without a permit will be fined and sent home to self-isolate for two weeks.

“Permit systems will come in later next week for any authorised workers leaving the LGA’s of concern,” he said.

“You must have a permit and additionally anyone entering the LGA’s of concern for a reason of work must carry a permit.”

In a week were the daily infection rate now sits above 600 cases – Thursday’s figure was 644 infections, following a record 681 on Wednesday – the extension of the lockdown, which was due to lift on August 28, has been extended for 4 more weeks. The good news is that the extension does not include Shellharbour and the Central Coast, which will move to regional area classifications.

Of these locally acquired cases, 134 are linked to a known case or cluster – 107 are household contacts and 27 are close contacts – and the source of infection for 508 cases is under investigation. pic.twitter.com/cdIcVbmw2p

From 12.01am Monday, 23 August the following additional rules will apply for residents and businesses in the LGAs of concern:

The following new restrictions around workplaces and authorised workers from the LGAs of concern will be introduced:

From 12.01am Monday, 23 August, workers from the Canterbury-Bankstown, Cumberland and Fairfield LGAs will no longer have to have been tested for COVID-19 in the previous 72 hours to work outside their LGA.

With a rising number of cases in Early Childhood Education and Care Services, the Premier said parents and carers are strongly encouraged to keep their children at home, unless they need to be at those services.

“We understand it is not always possible but we are wanting people to do so,” she said.

“We have imposed a lot of restrictions on you already, but we do not want to see more of you end up in hospital, or lose loved ones.”

In response to the evolving Delta outbreak, NSW will extend the current lockdown in Greater Sydney until the end of September, and introduce new rules targeting the local government areas of concern, where the vast majority of new cases are emerging. pic.twitter.com/KoKwl0GCin

More information is available at nsw.gov.au/covid-19

The NSW clampdown comes as Melbourne recorded a sudden spike in cases to 55 locally acquired, with less than half in isolation for their total infectious period.

Premier Dan Andrews said it was a bad day.

“Rules are only as good as the behaviour and choices some of us make,” he said.

“If we have a weekend this weekend like last weekend, well then next week it will be like Sydney. Simple as that.”