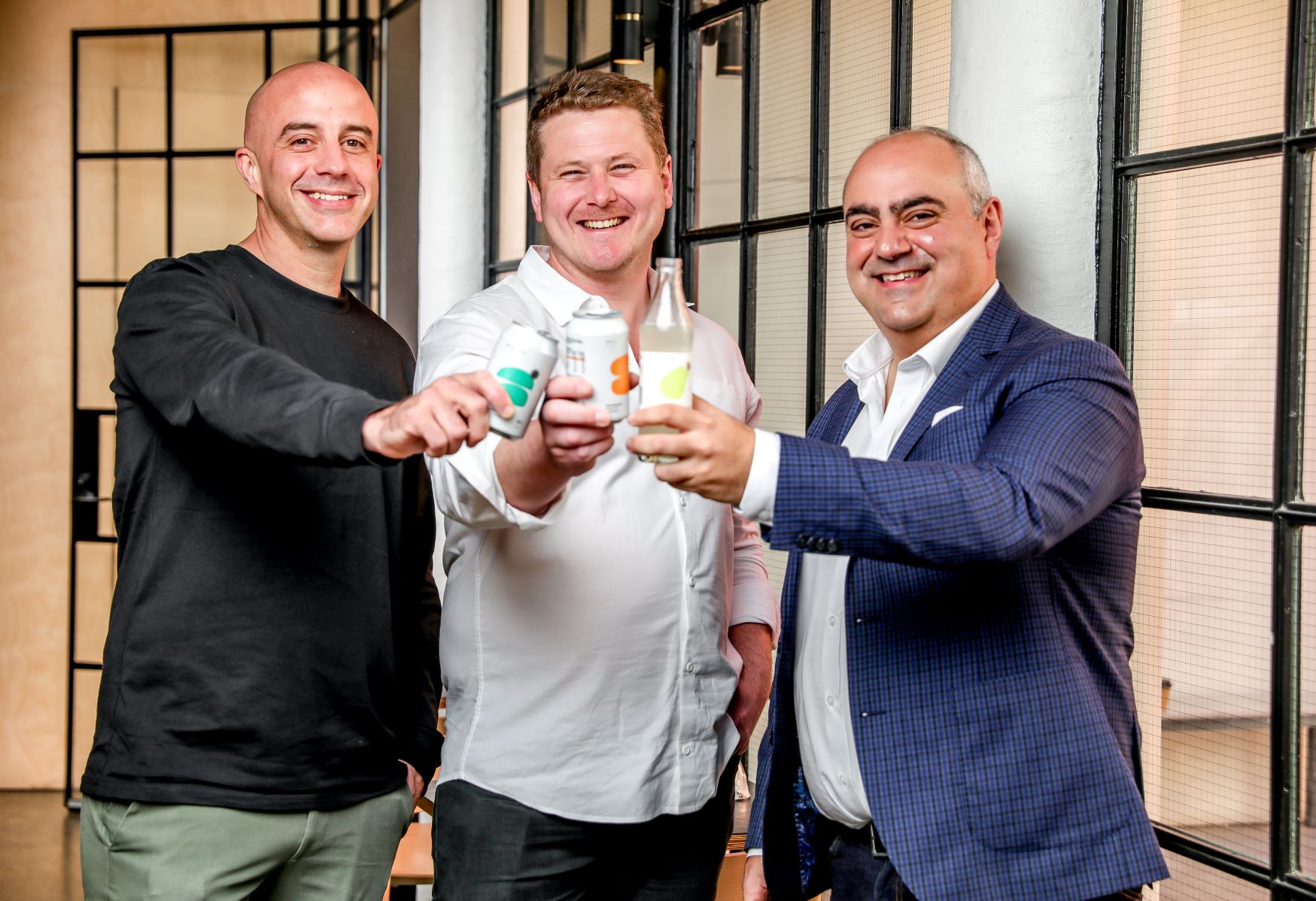 The nine year adventure of two Byron Bay mates to build the premium soft drink and mixer brand StrangeLove is over, with the Australian arm of Japanese brewing giant Asahi acquiring the brand for an undisclosed figure.

Founders James Bruce and Stafford Fox are childhood friends and launched their venture in 2013, building out a range of premium sparkling waters, as well as quirkily named mixers such as Tonic No. 8, Lo-Cal Yuzu, Double Ginge. The business really hit its straps during the pandemic, as sales volume sand revenue doubled in the last two years.

Their first prototype was an organic ginger beer, followed by blood orange & chilli, and bitter grapefruit. The StrangeLove mixer range launched in 2016, just as the local craft spirits sector also hit its straps. In 2018, they released a lo-cal soda range and there are now 25 products in the range, including mineral water.  StrangeLove became the cult rival to UK premium tonic brand Fever Tree in the mixer market, and premium Woolworths stores recently began stocking the brand/

James Bruce said that while it “has been an incredible nine years on our own”, the Asahi deal allows them to take the business to the next level.

“This deal represents an amazing opportunity to speed up StrangeLove’s mission to revolutionise the adult soft drink market with more imaginative and high-quality beverages,” he said.

“With their FMCG-expertise and long-standing customer relationships in retail, hospitality and beyond, Asahi Beverages will help grow StrangeLove in a way we couldn’t on our own. They share our absolute commitment to quality and we’ve been impressed by how they’ve supported their other craft partners to retain their unique identity and foster innovation.

“We’re excited and committed to its long-term growth. This means the acquisition won’t affect day-to-day operations and nothing will change for our customers and consumers.”

Asahi Beverages CEO Robert Iervasi said they could see that Australians want more sophisticated and lower-sugar soft drinks and he sees enormous potential for the brand in the hospitality industry.

“We are really excited about the impact that StrangeLove is going to have in restaurants, cafes, hotels and pubs,” he said.

“We expect StrangeLove to really shake things-up in the on-premise premium mixer and adult soft drink space, with a high-quality, Australian-made brand. This deal will also strengthen our offer to retailers, which are dedicating more shelf-space to premium non-alcohol beverages.

Australia’s soft drink market is worth around $2.8 billion, with premium mixer sales increasing 40% in the past three years and adult soft drink sales up 65%, admittedly from a low base, as drinkers seek out no alcohol options.