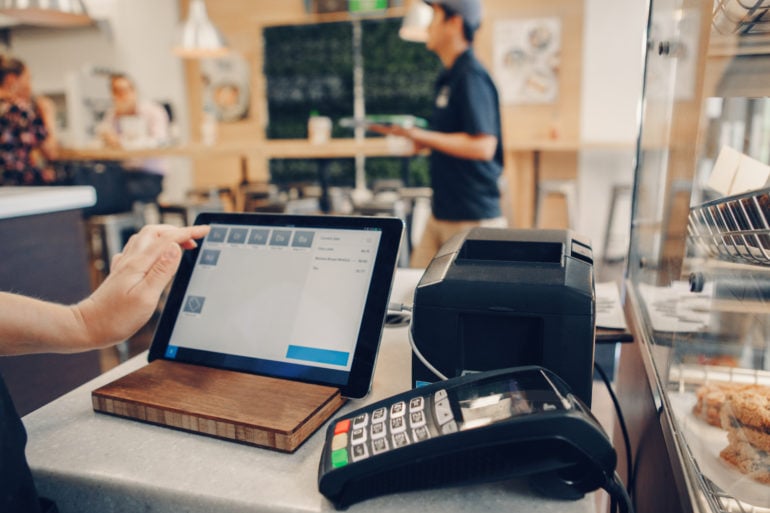 The rapid rise of online shopping and ecommerce has flipped consumer behaviour from the era when shoppers crammed into retail stores on Boxing Day sale with the recent Black Friday promotion beating December 26 as Australia’s most popular time to shop according to new data from Westpac.

Westpac merchant facilities processed a record 68 million transactions through the Black Friday and Cyber Monday sales (Nov 25-30), up 5.7% on last year for a new record.

Analysis of the merchant trade data shows more people shopped on Black Friday this year (13 million transactions), than during the 2019 Boxing Day sales (8 million  transactions) in a major shift for retail events.

Westpac Managing Director – Cash Management, Joanna White said that in just a few years Black Friday has gone from a little-known sales event to become a major day on the Australian shopping calendar. The idea has been imported from America, where the sale is held the day after Thanksgiving.

“The increase in spending also shows Australians who have saved diligently through Covid-19 are feeling more confident about the future,” she said

“We know our economic recovery is patchy and has a long way to go, but the Black Friday sales figures give us confidence that we are heading in the right direction.”

Last weekend’s ANZ-Roy Morgan Consumer Confidence index was up 1.8pts to 109.3 with more Australians saying now is a ‘good time to buy major household items’. The index is now 13.8pts above the 2020 weekly average of 95.5 and 0.3pts higher than a year ago on the comparable weekend.

It’s the first time that Consumer Confidence has been higher year-on-year since June 2019  and the index is now at its highest point since November 2019.

More than a quarter of Australians, 27% (up 3ppts), are expecting ‘good times’ for the economy over the next five years.

Other Hitting the bottle: Grocery delivery startup Milkrun looks to alcohol to get profitable as it hunts for more funds
Simon Thomsen - June 28, 2022