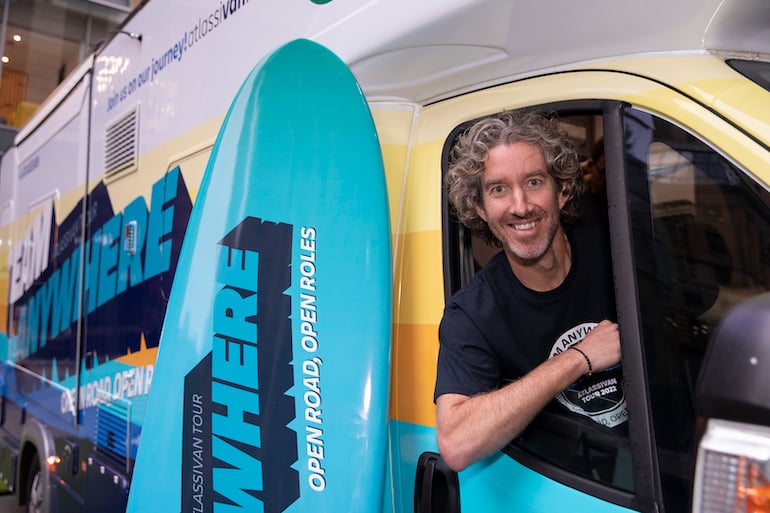 NASDAQ-listed Australian software venture Atlassian has moved its parent company from the United Kingdom to the US.

Atlassian (Nasdaq: TEAM) announced plans for the shift in February. The workplace collaboration business originally set up in the UK in 2014 ahead of its listing on the NASDAQ in 2015. At the time the company said it was for great access to capital.

Now Atlassian says the move to the US “will increase access to a broader set of investors, support inclusion in additional stock indices, improve financial reporting comparability with industry peers, streamline its corporate structure, and provide more flexibility in accessing capital”.

The company said it does not anticipate any impact on employees, day-to-day operations, or services from the shift.

Atlassian Corporation will be subject to the reporting requirements of the US Securities and Exchange Commission (SEC).

The last 12 months have been torrid for the share price of the 20-year-old company, which has never finished a financial year in the black.

Atlassian shares have fallen around 40% over the past year, staging a small rally in recent weeks, amid a high of US$483 and low of $159 over the last 52 weeks.

The falls have wiped around 25% – US$5 billion – from the personal wealth of cofounders Mike Cannon-Brookes and Scott Farquhar, which dropped from around US$20 billion each in February to around US$14.7 billion now.

SEC filings show both Cannon-Brookes Farquhar each sold 8614 Class A shares on Monday, valued at around US$1.86 million each, as part of previously announced planned sales.

The shift to the US comes as Atlassian gets a recruitment drive underway in Australia, looking to hire 1,032 R&D employees. A roadshow kicking off in Sydney’s CBD today will travel to Canberra, Wollongong, Melbourne, Adelaide, Newcastle, Brisbane, Gold Coast, and Sunshine Coast over the next three weeks to sell the Atlassian story to potential recruits.

Previous article Consumer watchdog the ACCC is hunting down ‘greenwashing’, undisclosed influencer ads on social media, and fake online reviews
Next article The Australian Senate is holding an inquiry into the market dominance of Big Tech, including Meta, Google, Apple & Amazon
Via Business
Tags Atlassian