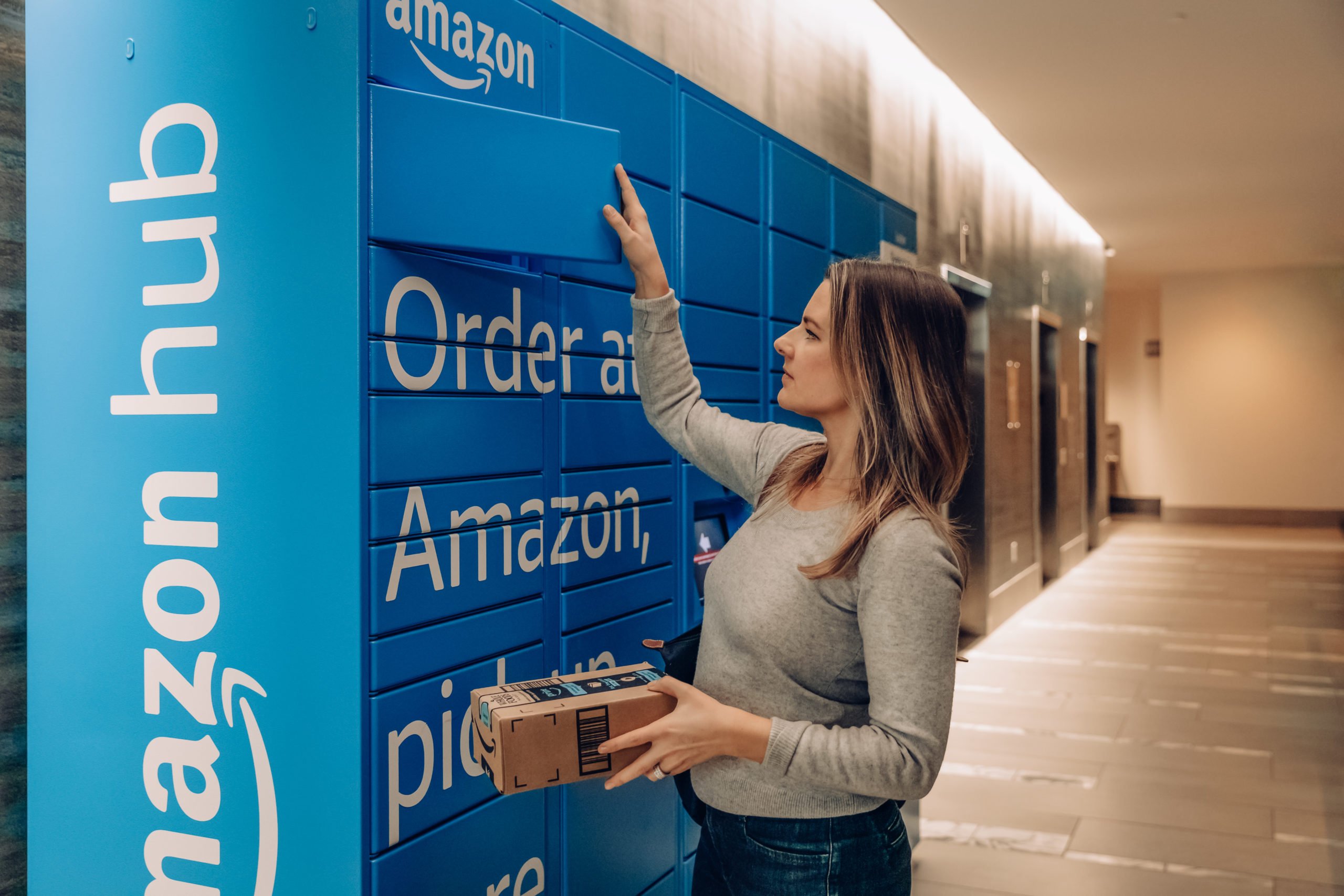 The 44,000-square-metre distribution warehouse at Moorebank in Sydney’s southwest – the current epicentre of the Sydney outbreak – stocks more then 500,000 products. How long it remains offline will determine the impact of any delivery delays to customers.

The other Sydney sites continue to operate and Amazon said a majority of orders can be fulfilled from other warehouses in the national network.

More than 100 casual workers have been stood down as a consequence of the shut down. Close contacts have been told by NSW Health and to self-isolate for two weeks.

The company said any employees and causal agency workforce diagnosed with COVID-19 or placed into isolation by Amazon or NSW Health will receive up to two weeks paid leave.

“The safety of our people remains our highest priority and we have taken prompt, proactive measures to ensure the safety of employees at our site. We are working with NSW Health and will continue to follow their guidance,”  he said.

The site has also undergone a deep clean, with the company saying it acted “out of an abundance of caution” to pause operations temporarily.

News of the Amazon warehouse shut down came as NSW Health added multiple sites, especially around Fairfield and Penrith, to its venues of concern list.

NSW Health has been notified of a number of new venues of concern and transport routes associated with confirmed cases of #COVID19. pic.twitter.com/XYkDX2XNv1

NSW recorded 89 new locally acquired cases of COVID-19 in the 24 hours to 8pm on Monday, with 64 cases from South Western Sydney Local Health District (LHD), 15 from South Eastern Sydney, 5 from the Sydney LHD, and 3 from the Western Sydney LHD.
A man in his 70s from Sydney’s eastern suburbs with COVID-19 died, the second death this week.
There are now 65 COVID-19 cases in hospital, with 21 people in intensive care, including four requiring ventilation.
Previous article Businesses that have taken a hit in Sydney’s lockdown will get up to $10,000 a week to pay staff
Next article From student to startup: A career path to modernise Australia’s economy
Via Business
Tags AmazonCOVID-19news