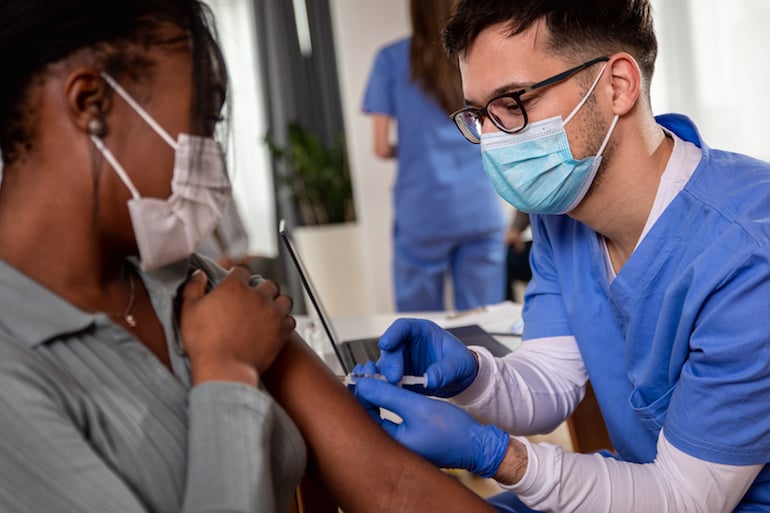 Software engineer Fraser Hemphill was watching a friend who’s a nurse trying to book her vaccination when he decided to do something about it.

With Sydney entering its sixth week of lockdown, Hemphill, 28, who works at Canva as an engineer, decided to build a website that lets people looking for a booking know when an appointment becomes available at four of Sydney’s key vaccination centres. 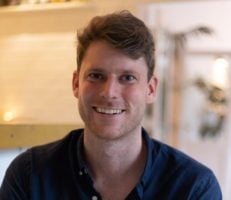 “My friend sitting there cycling through refreshing all the pages individually, hoping that someone would cancel, and she was doing it for about an hour-and-a-half, she had to re-sign into some of them each time and it was just a bit of a nightmare from her perspective,” he said.

“So I whipped up a automated script to check the availability of all those four sites in real time. And then as soon as they found one it would just go ‘ding!’, and within about two minutes it found a new booking and she was able to make one.”

Thinking it could help others, Hemphill built Covidqueue.com in a day on the weekend. It covers the Royal Prince Alfred Hospital, St Vincent Hospital, Olympic Park and Westmead Hospital Pfizer vaccination sites.

“I just spent a Saturday doing it and then kind of like sent around to some friends on Sunday morning, just and they loved it,” he said.

His friend send it to her nurse friends and they passed around the hospital, then he posted it on Reddit, and since then, well Covidqueue.com‘s, gone viral.

“We’ve had about 200,000 Sydneysiders use it over the past couple of days and 160,000 of those have clicked out into the booking site,” Hemphill said.

NSW Premier Gladys Berejiklian has set a target of six million people having at least their first dose of vaccine by the end of August, when the current lockdown is set to end after nine weeks. But today, the state posted a new record of 291 new Covid cases with the premier warning the numbers could climb higher in the days ahead, despite six weeks of lockdown. 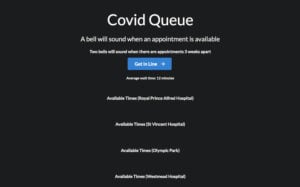 The Canva engineer built covidqueue.com in his own time and with his own money, but confesses that one benefit he hopes to get from it is meeting his newborn niece in Queensland, a wish only likely to come through between now and Christmas if the country hits the 70% vaccination benchmark set by the federal government.

“First of all Covidqueue.com was just doing the right thing in Australia and helping out the effort in a unprecedented time where everyone’s struggling in terms of like the economy, ahd general health – everyone’s on the brink,” Hemphill said.

“So anything an individual can do to chip in is something I think everyone would jump at if they had the same chance. And the second, my brother just had a baby up in Queensland just as we went into lockdown and I’ve been pretty just been urging to get up there so I’ve been trying to accelerate the vaccination process.”

He’s since received emails from friends saying thanks, including some who’ve found a booking in 20 minutes and raced to the centre to get it. The Canva team have also been offering their thanks on the company Slack channel.

“All around everyone’s been very nice about it you know and the company has the value of being a good human, and everyone’s on board with that,” he said.

Asked if he wants to expand covidqueue.com into other regions, given Australia’s entire eastern seaboard and more than two-thirds of the population are back in lockdown, Hemphill says he’s considering it, although it comes with additional complexities.

“To scale it out into other areas, well every health system and booking site has a different system, and the time constraint is that rolling it out to regional area or other states, is definitely something that would take a little bit more resourcing. For now it’s something I’m just looking after myself,” he said.

“We’re working closely with the states and territories constantly to try and refine best practice across those systems,” he said.

Sydneysiders can try their luck and wait for a ding on Covidqueue.com here.