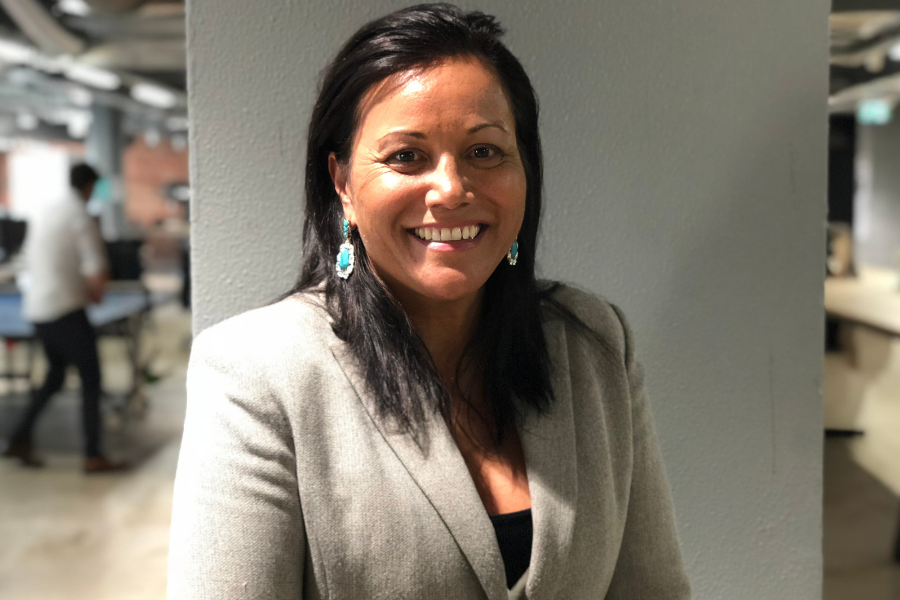 A few months on from raising $10 million in a Series A round led by Seek, Brisbane startup GO1 has added a raft of new names to its leadership team as it gears up to accelerate its growth.

Andrew Barnes, cofounder and CEO of GO1, said the new hires mark a “key point” in the company’s growth.

“I think our mission of helping educate and train people is a key reason we’re able to attract capable individuals. That, and being able to join other highly capable people,” he said.

This thought was echoed by Corcoran, who said the startup’s mission was a key draw.

“To change peoples’ lives through the power of education is a privilege. Joining GO1 was about being part of an innovative business taking professional and personal development to more people,” she said.

“GO1 is well positioned to help individuals and organisations achieve their goals. GO1 makes education and training much more accessible via online by providing a mix of options catering to the diversity of learners’ interests and needs, supported by their organisations’ culture through a commitment to their development.”

Launched in 2014, Brisbane startup GO1 allows users to browse its marketplace of courses, covering everything from compliance to onboarding and personal development, or create their own.

The startup reports it now hosts more than 500,000 courses and learning resources, with more than 22 million users across clients including Cricket Australia and Adshel having access to its content. Among its new customers are the likes of ANZ, Thrifty, and Hasbro.

These users are supported by over 100 staff across Brisbane, Sydney, Melbourne, San Francisco, and Ho Chi Minh City, with an office recently opened in Perth.

The move west was a natural progression, Barnes said, with the company having long had customers in Western Australia.

“A key lesson has been to not underestimate the importance of being on the ground,” he said.

“Consequently, many of our team spend a significant amount of time flying between offices.”

At the helm of the new leadership team, Corcoran said her goal is clear: “To successfully grow GO1 throughout Australia, helping businesses solve part of their people challenges and setting the foundations for our expansion into other markets.”