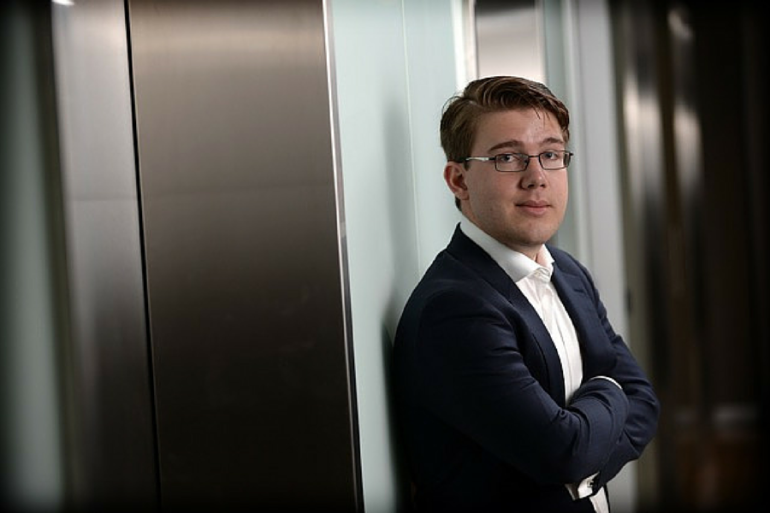 Brisbane-based edutech startup GO1, which helps organisations create online training and elearning programs for staff, has raised $4 million in funding from a mix of new and existing investors. Putting the startup’s valuation at over $15 million, the latest round follows the $1 million raised last year.

To be used to open new offices in the US and Europe and build out its global sales team, the fresh funding has come from investors including Black Sheep Capital, Blue Sky Ventures, and Full Circle Ventures, and existing backers Tank Stream Ventures, Y Combinator, and Steve Baxter.

The startup also received $1 million in funding from the Queensland Government’s Business Development Fund, a $40 million package through the Advance Queensland initiative to help commercialise new ventures and ideas.

Andrew Barnes, cofounder and CEO of GO1, said the team was excited to see the range of investors that share a belief in the startup and the market opportunity.

“The future of education and workplace training is rapidly changing, and GO1 is well positioned to lead globally in this space,” Barnes said.

Launched in 2014, GO1 offers solutions for individuals, businesses, and training organisations. With over 100,000 courses available in its marketplace covering compliance, professional development, and general training, GO1 allows users to find and compare various training options, or create their own courses.

The startup is already working with organisations including Seek, St John Ambulance, Telstra, and the Queensland and Victorian state governments, and took part in the Summer 2015 Y Combinator accelerator program to expand into the US.

Impressed by the startup’s growth so far, Steve Baxter said the decision to further invest in GO1 was “a no brainer”, saying the company is “the perfect example of a startup who absolutely gets it”.

Dr Elaine Stead of Blue Sky Ventures added, “GO1’s expertise in training and technology and award-winning approach to bringing the two together has international market-leading potential.”

The startup’s growth was recognised in the latest Deloitte Technology Fast 500 Asia Pacific list, released earlier this month. It came in at number 439 on the list thanks to a growth rate of 113 percent over the last three years; it was one of four Queensland companies and 88 Australian ventures to make the list.

GO1 was also named a finalist in the digital technologies category of the 2016 Premier of Queensland Export Awards, with Barnes saying, “GO1 is a Brisbane-headquartered company aggressively planting its seeds across the world as we continue to see huge demand for our services globally.”