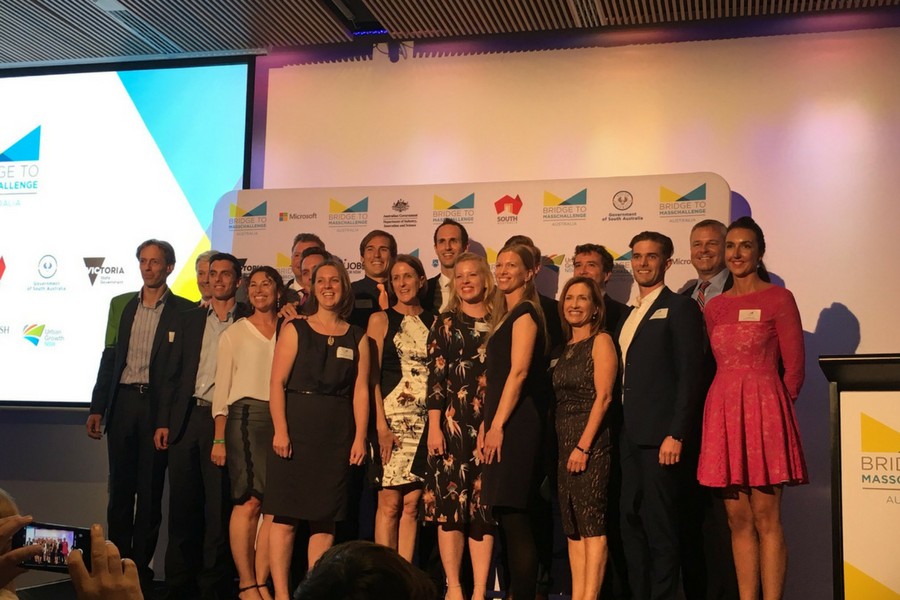 Following a series of bootcamps in New South Wales, Victoria, and South Australia, 10 startups have been named the winners of the first Bridge to MassChallenge Australia competition, winning a spot in a five day bootcamp in Boston next year.

As part of the program, scheduled for February, the teams will receive one on one mentorship and training, and opportunities to explore the Boston startup landscape. They will also be competing for five spots in an international MassChallenge accelerator.

Mike LaRhette, president of MassChallenge, said the organisation had enjoyed working with the “many players and supporters” in the ecosystem to run the Bridge to MassChallenge bootcamps across Australia.

“I am very impressed by the 10 outstanding startups that have been chosen from across Australia. Australia’s entrepreneurs have so much to offer, and we look forward to welcoming these startups to Boston,” he said.

The arrival of MassChallenge in Australia was first announced in April, with the Federal Government partnering with Microsoft to bring the organisation down under and the NSW, Victorian, and SA governments later signing on.

Founded in Boston in 2010, MassChallenge operates full accelerator programs in countries including Israel, the UK, Switzerland, and Mexico. Over 1,200 alumni have raised over $1.8 billion and generated over $700 million in revenue.

The startups heading to Boston are: 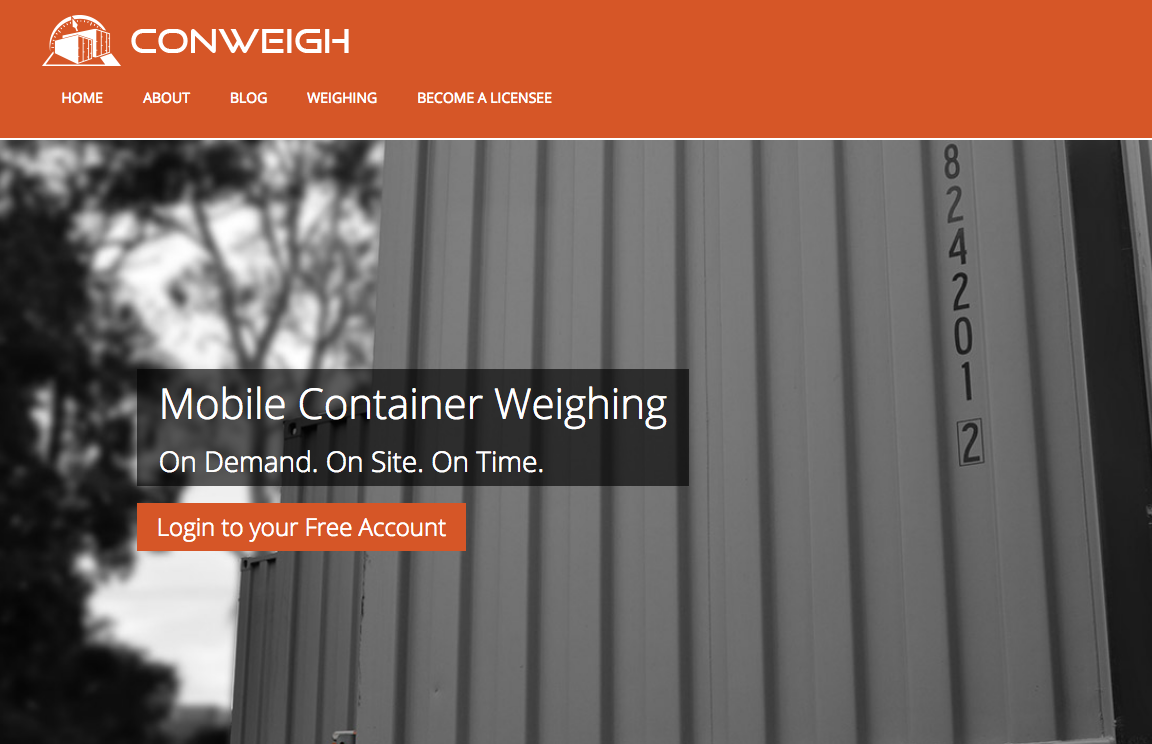 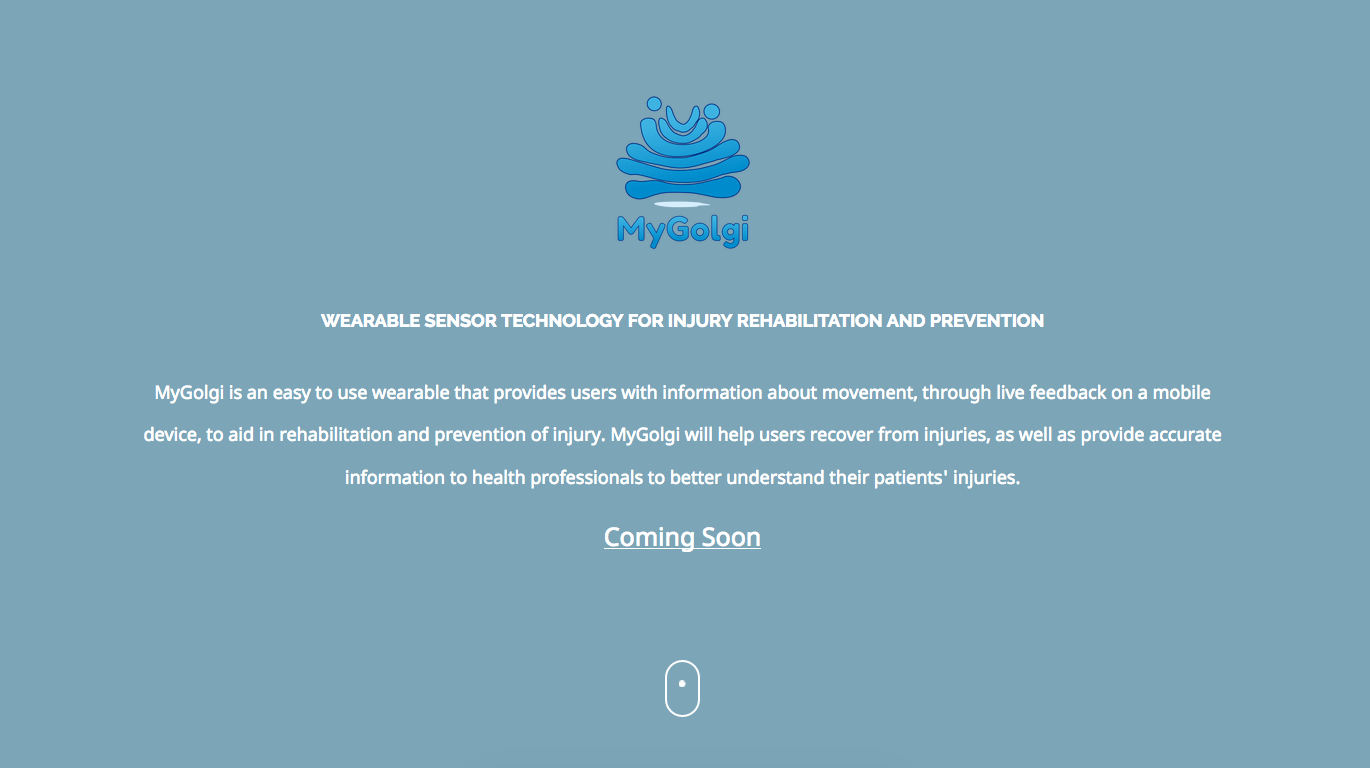 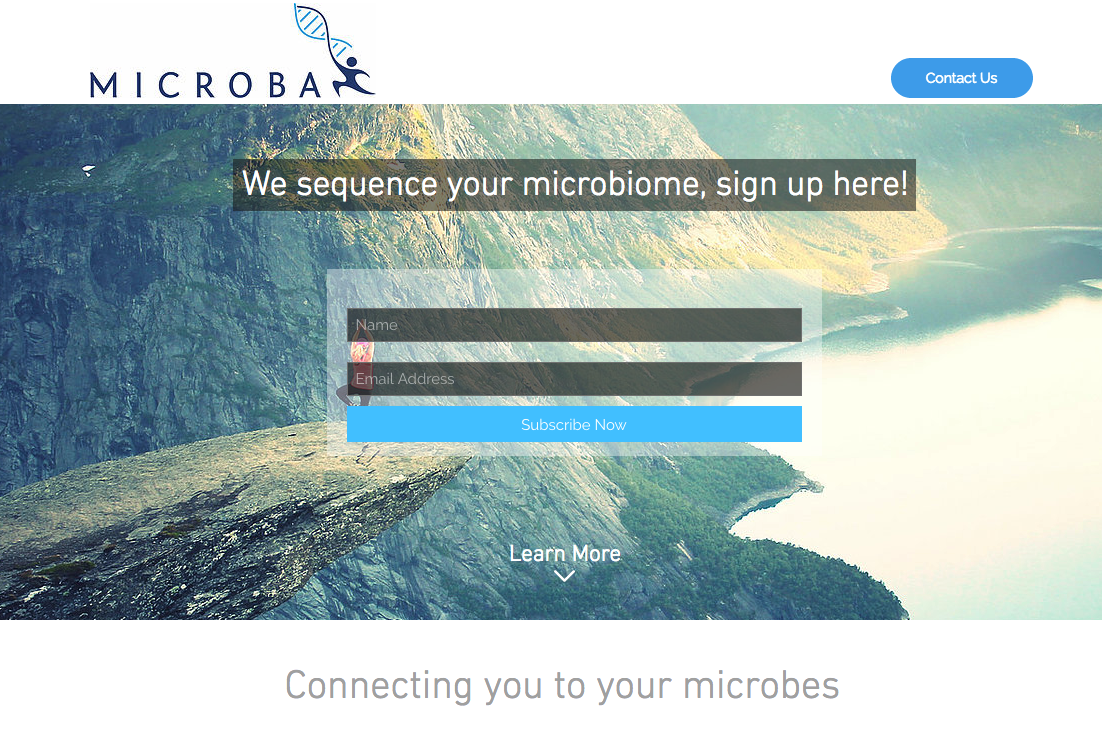 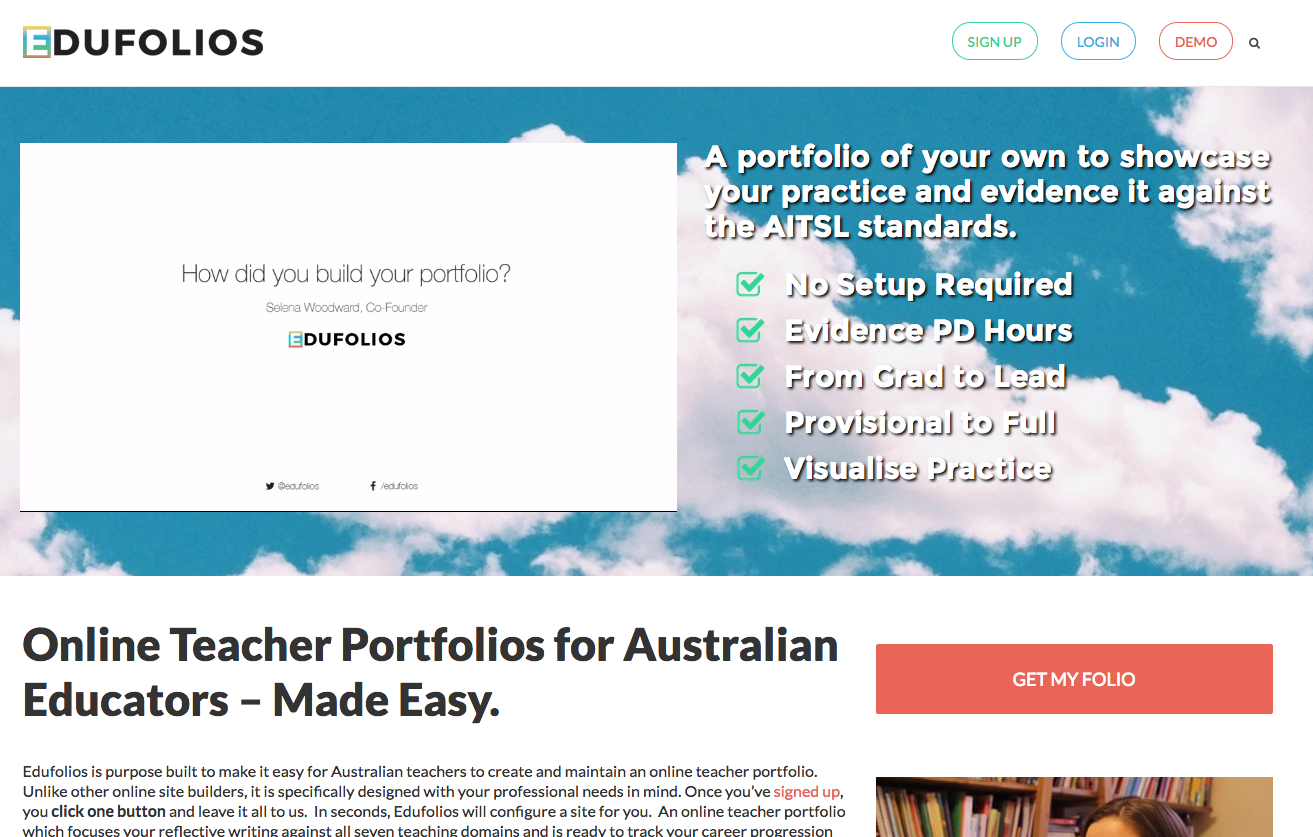 Edufolios – an easy to use online portfolio for teachers 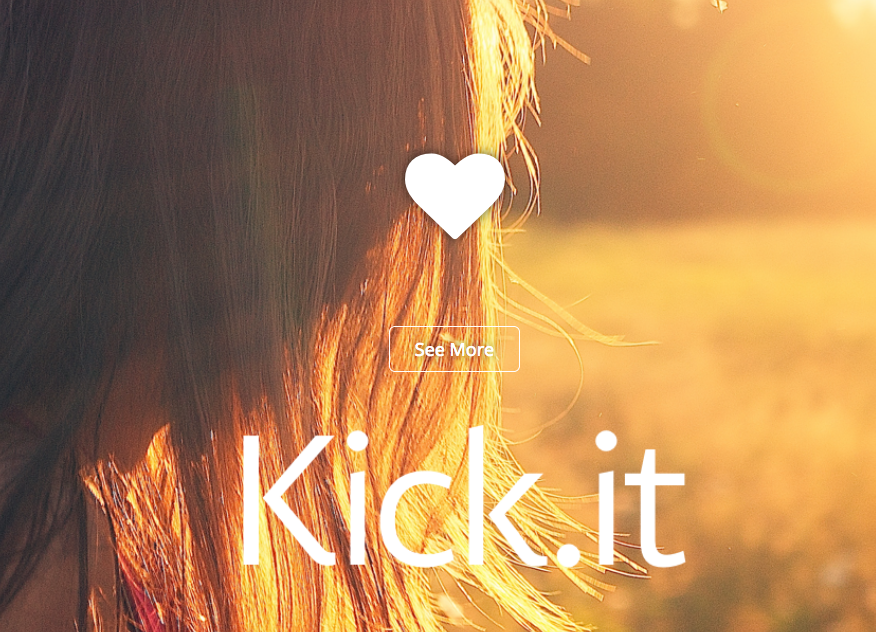 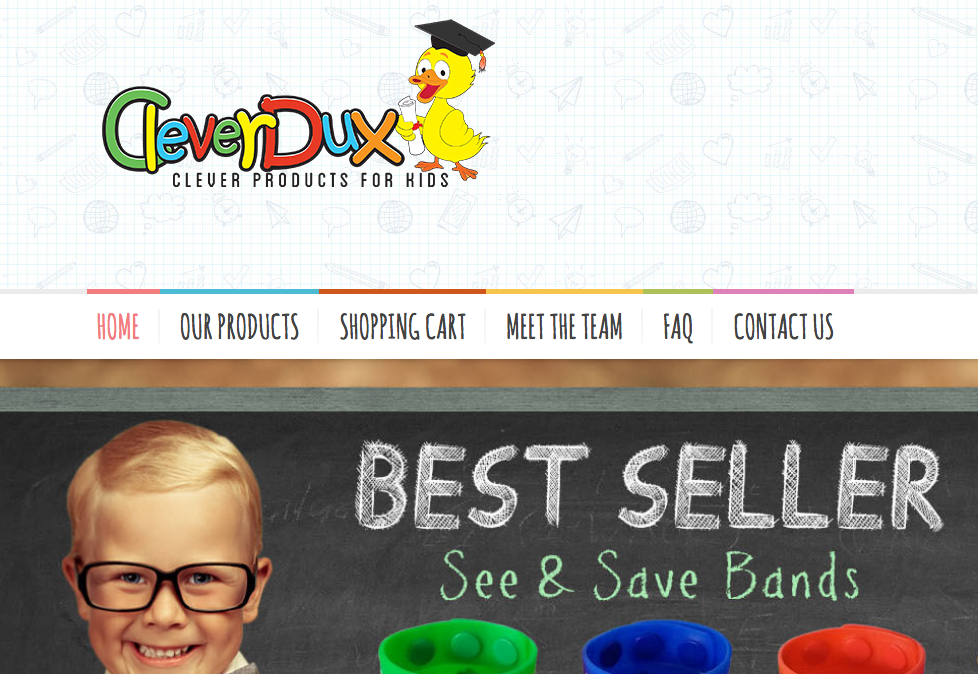 CleverDux – CleverDux has created products that help with the identification of asthma, allergies, and other medical conditions in children

Digital Homebrew – the startup is creating Pourtal, a virtual bartender 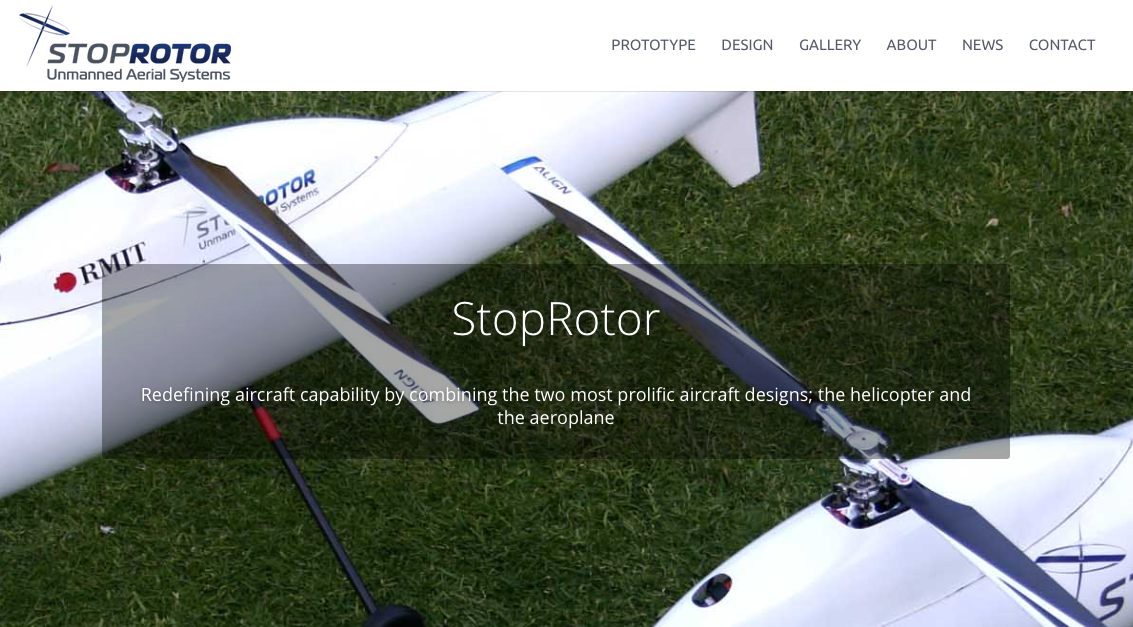 Previous article Mentorwalks launches in Australia to get women solving problems together on a morning walk
Next article Sydney HR startup Employment Hero adds AirTree to list of backers with $1.5 million raise
Via Topics
Tags bostonbridge to masschallengeBridge to MassChallenge Australiainnovationmassachusettsmasschallengestartupausstartups