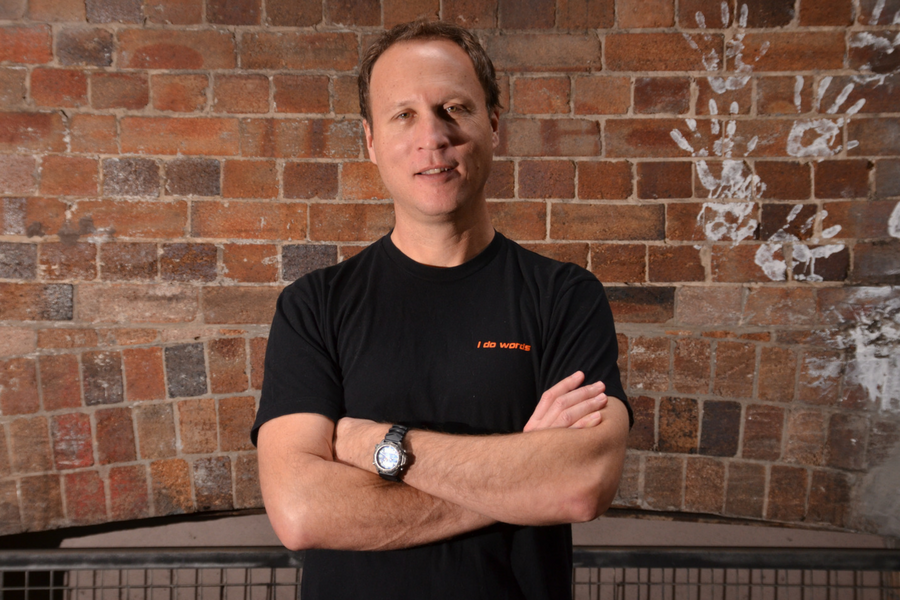 In this role, KPMG stated Jones will work with the High Growth Ventures team to strengthen its product offering for local startup founders. He will also continue working with BlueChilli as a mentor and advisor.

Amanda Price, head of High Growth Ventures, said that with Jones having played a “key role” in the growth of Australia’s innovation ecosystem, KPMG is excited to have him on board to help “supercharge” the growth of the next wave of startups.

“Few people have as much goodwill and respect from Australian startup founders as Alan, built upon his willingness to help, his sound advice, and his in-depth understanding of what it takes to be a high-performance founder. As a founder himself, and an active investor, he brings an extremely important lens to how KPMG can best support founders,” she said.

Admitting he has been critical of corporates trying to engage with startups for much of his time in the local startup space, Jones said the KPMG role appealed to him after he saw how Price and the team are structuring products around what startups and founders truly need.

“While you won’t read about it in Techcrunch, in Silicon Valley and New York, it is quite common for growing tech firms to work with large advisory firms when they hit the growth stage,” he said.

“They often draw upon the knowledge and broad range of expertise in external firms to help them tackle their growth issues. I’m looking forward to be bringing the same possibilities to Australian founders.”

The High Growth Ventures practice was launched in March, aiming to address the core needs of startups gearing up for growth, and “bring the rigour, expertise, and connections” of a global professional services firm to help them with acceleration.

Price told Startup Daily at the time that the idea was born out of the fact that, though KPMG was keen to work with startups, the organisation is geared towards working with larger organisations, meaning staff didn’t know how to work with small startups or what to sell them, which in turn resulted in startups getting bounced around.

The solution was the High Growth Ventures division, working to sell what Price calls “business design” to startups; that is, helping startups design their businesses from the beginning to give them the core foundations for fast growth, looking at the likes of business structure, IP, financial literacy, patents, and so on, with these priced according to the startup’s size.

The division announced a strategic alliance in May with Taronga Ventures, focused on developing opportunities for Taronga’s RealTech Venture Fund.

Under the partnership, KPMG’s High Growth Ventures practice will work with Taronga Ventures to develop and run programs including an accelerator for early stage startups in the space, as well as events connecting startups to industry and investors.

Startup Daily recently had a sneak peek at KPMG’s Innovation Lab in Sydney – check it out: