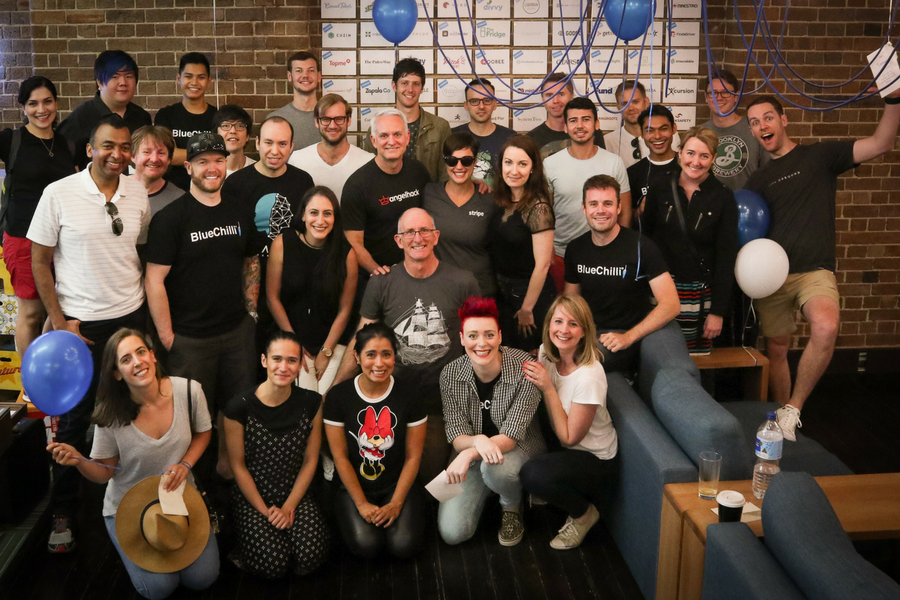 Australia’s BlueChilli has partnered with Singapore-founded venture capital firm Hatcher+ in a deal that will see up to 240 startups identified by BlueChilli receive funding over the next three years.

The partnership will see Hatcher+ invest seed funding in each startup taking part in a BlueChilli accelerator, and provide US$200,000 in follow-on funding to the startups as they graduate from the program and raise their first funding round. The funding will come from the firm’s US$125 million ($162 million) fund, its second, which will look to invest in up to 1,000 startups globally.

Having launched its first fund in 2015, Hatcher+ describes itself as a data-driven VC firm; cofounder and partner John Sharp explained the firm looks to invest in companies “as early as possible”, using machine learning-based technologies to identify opportunities in partnership with global accelerators, incubators, angel investment groups, and other industry experts.

With this in mind, Sharp said BlueChilli is an “excellent fit” for its network, with its “intense support” for early-stage startups removing much of the risk that comes with early-stage investment.

“We seek to partner with the best accelerators around the world, the sector champions and geographic champions. We are looking forward to working with BlueChilli as we believe their approach is the best in the region and can help us achieve our vision of investing $US125million into top startups over the next three years,” Sharp said.

Itself launched in 2011, BlueChilli has invested in 113 startups across various models and programs, from its incubator to its SheStarts and CityConnect accelerators, focused on female-led startups and smart cities startups respectively.

Providing its program participants with access to expertise across tech and product, BlueChilli’s focus is on helping non-tech founders develop their business across two three month-long periods. The organisation invests $25,000 and three months of product development in exchange for 15 percent equity.

“The BlueChilli team is over the moon because we can finally work with our startups in a way that puts the founders first, and we’ve already seen their speed to market double. We’ve been refining our model for six years and this is a breakthrough we’ve all been waiting for,” Eckersley-Maslin said.

The partnership has been a year in the making; it follows BlueChilli last year switching up its model and how it works with startups.

The organisation previously provided its founders with access to a tech team to help them build their product on a fee-for-service basis, a model which came in for criticism from a handful of founders who had worked with BlueChilli and felt it hadn’t quite delivered on its promises.

The new model provides founders free access to the tech team, with the goal to set transparent expectations.

Eckersley-Maslin said, “I want our UX designers, product managers and engineers to be able to sit down for a few hours to brainstorm ideas with our founders, just to see what happens. This was impossible under the old hourly-invoiced model and now I feel we’ve released the reigns of creativity.”