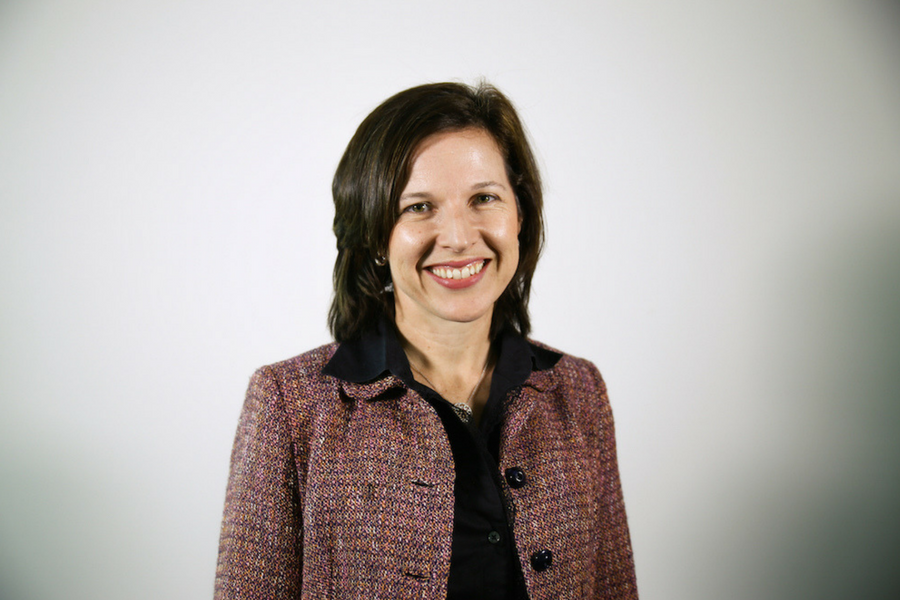 BlueChilli has announced the appointment of Johanna Pitman, former deputy CEO of the Committee for Sydney, as the program director of CityConnect, a new accelerator program focused on smart city solutions.

Described as an “open innovation program”, CityConnect will look to bring together a number of complementary corporates, government, and entrepreneurs and have them work together from day one to identify problems and develop solutions in the smart cities space – rather than have startups develop solutions to problems that don’t quite exist, or solutions that don’t work in the field.

“I took this role because CityConnect is trying to break through that impasse that is happening with smart city solutions not being implemented because the right players aren’t involved,” Pitman said.

“By bringing the different players together in this program, we’ll be able to get the solutions from the idea stage all the way through to prototyping and piloting, having them tested and validated by the partners, which makes it quite different.”

Pitman said BlueChilli has seen interest from corporates across a variety of industries, from financial services to property development and telecommunications.

“Disruption in the sense of innovation that will come from smart cities will fundamentally change the business models of all industries, so they’re looking to understand what it means for their business,” she explained.

With the Turnbull Government pushing its Smart Cities Plan, the program will be “multi-city”, looking to bring together governments across various locations. Councils are keen to do more in the space, Pitman said, but they just don’t quite know how.

“Local councils are being approached by vendors to implement smart city solutions, but they don’t have a framework to think, what does my city need? They also want to engage with the startup community but don’t want to necessarily manage that engagement themselves.”

Pitman is joining BlueChilli from the Committee for Sydney, an independent think tank with the goal of enhancing Sydney’s status as a competitive and liveable global city.

Among the organisation’s priorities are turning Sydney into a data-driven city, developing a modern transport system for the city, and driving Sydney’s competitiveness through the embracing of technology.

Prior to joining the Committee, Pitman worked with NSW Trade and Investment, where she led the development of projects including the five industry Knowledge Hubs; the Financial Services Knowledge Hub supported the creation of fintech coworking hub Stone and Chalk.

CityConnect is set to launch at the end of March, with applications to open in April. Up to 15 startups will be selected to take part in the first cohort, with a second, global cohort in the pipeline for later in the year.