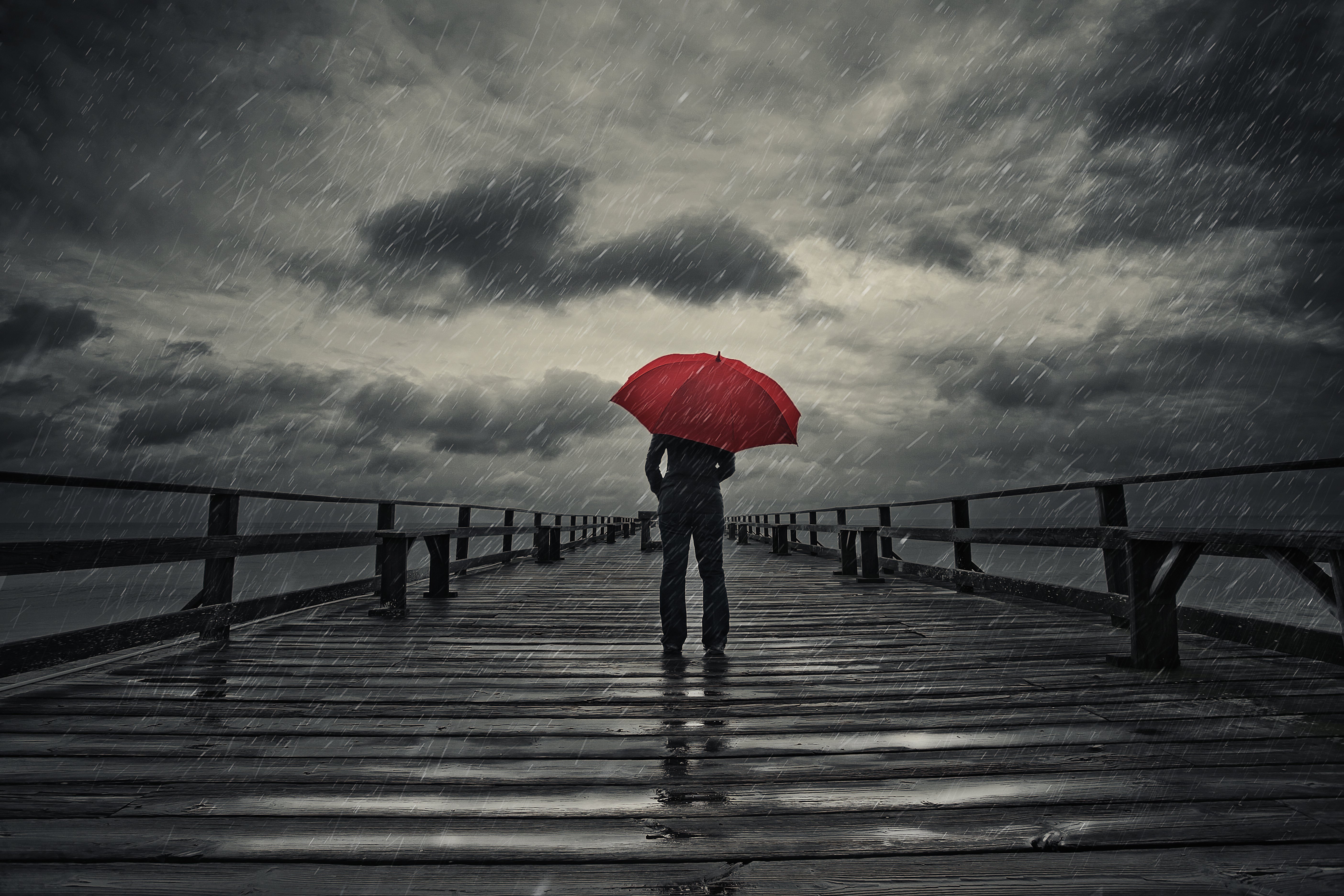 ASX-listed investment fund Blue Sky (BLA) has been placed in receivership over a $50 million loan to US financier Oaktree Capital Management.

In a statement to the ASX today, KordaMentha said it had been appointed receivers and managers to Blue Sky Alternative Investments Ltd as the business was in breach of a financial covenant relating from March 31 relating to the convertible note facility with Oaktree.  Bradley Hellen and Nigel Markey of Pilot Partners have also been appointed as Voluntary Administrators of the business.

The appointments do not include the Blue Sky Alternative Access Fund Limited (ASX: BAF) or any subsidiary or related entity of the broader Blue Sky group.

On May 9, Blue Sky told the market it may not meet the conditions of the $50 million loan from the US hedge fund. Oaktree called in the receivers today.

KordaMentha’s intervention follows “a period of significant instability and uncertainty for all stakeholders, including further commentary regarding possible class actions, turnover of senior corporate executives and departure of certain limited partners,” the receivers said

“Oaktree, KordaMentha and management are all united and committed to satisfying the business and its clients’ immediate needs.”

KordaMentha partner, Mark Korda said the first phase of the receivership is to stabilise the business.

“The appointment will not affect the day-to-day operating activities of Blue Sky and its investment management business subsidiaries,” he said.

“Existing management and key contacts for relevant stakeholders, employees and unitholders will continue to be in place as per normal. It will also allow greater flexibility for the restructure of Blue Sky and seek to ensure the future of the business as an alternative asset investment management platform.”

While previously sitting above $14, Blue Sky shares were hammered  – languishing at 18 cents when suspended today – following a March 2018 note from Glaucus Research explaining why it was shorting the stock, accusing Blue Sky of overestimating the value of several businesses it had under management in a $2.8 billion portfolio.

One of those investments was Shoes of Prey, the bespoke women’s footwear startup that fell into liquidation two months ago.

That announcement came just weeks after Blue Sky Alternative Investments wrote down the value of its venture capital investment in the startup, from $1 per unit in early 2018 to 12.93c.

Shoes of Prey had raised US$15.5 million (AU$21m) Blue Sky Venture Capital, Greycroft, and US retailer Nordstrom in 2015.

The business had been active in venture capital for tech startups.

Blue Sky’s other investments include the Melbourne-based online discount wine retailer Vinomofo, which took on $25 million from Blue Sky Ventures in exchange for a 22.7% stake.

Vinomofo reported it was profitable in the first half of FY19.

With Blue Sky’s bottom line hit hard in the wake of the Glaucus fiasco, the company turned to Oaktree for cash last September, obtaining a $50 million seven-year secured loan as a a convertible note.

Today The SMH reports Oaktree Capital Management is seeking a $100 million “make whole” payment ahead of any restructure of the Australian fund manger.