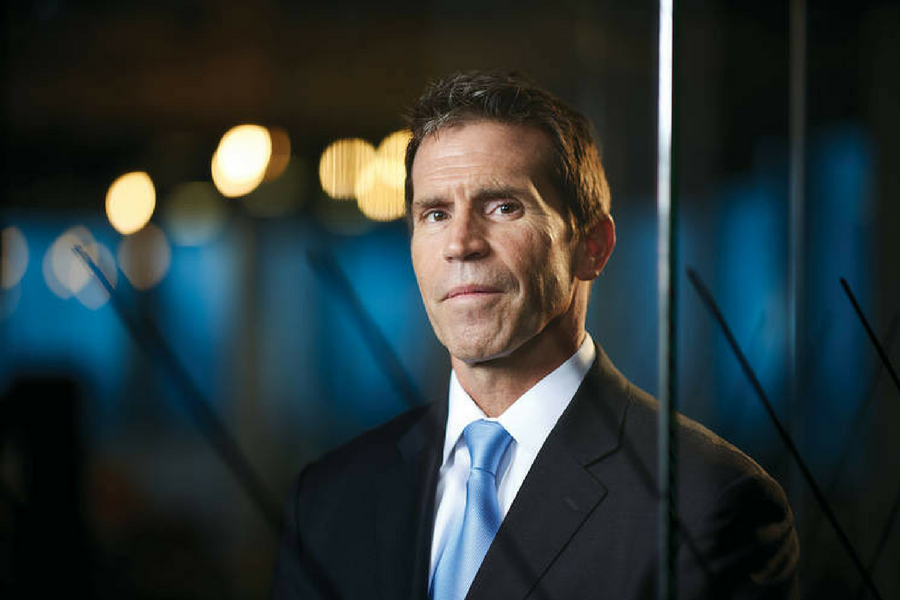 R3, the startup behind blockchain distributed ledger platform Corda, has announced the close of a US$107 (AU$143) million Series A round, with contributions from forty global banks including Westpac and Commonwealth Bank of Australia (CBA). The round marks the largest raise for a blockchain startup to date.

Both banks will join as shareholders in R3 beside Credit Suisse, RBS, Royal Bank of Canada, Bank of America Merrill Lynch, Barclays, UBS, Wells Fargo, HSBC and ING, as the startups looks to accelerate the development of Corda, its online blockchain technology.

Developed collaboratively by its consortium of global financial institutions, Corda streamlines how banks record and manage their financial agreements, essentially simplifying how data is tracked. National Australia Bank (NAB) and Macquarie Group had joined the consortium – which has now grown to 80 financial institutions worldwide – closer to R3’s launch in September 2015, before dropping out late last year. Macquarie, however, continues to be involved in the member’s research lab.

The “distributed ledger” technology was designed to help the consortium banks cut costs, and is currently being piloted by it’s members for data tracking purposes, with Westpac looking to utilise the technology for cross border payments and trade finance.

Speaking about the announcement, Westpac CEO Lyn Cobley said the bank is working with R3 to “develop the building blocks of the new financial services infrastructure”, creating new processes that will improve how banks operate between each other and ultimately improve the customer’s experience.

CBA Head of Emerging Technology Dilan Rajasingham said by developing “proof-of-concepts with other interested global banks”, institutions can ensure that “relevant” and consistent standards are set across the board. CBA is currently in the midst of piloting Corda to streamline fund services, while exploring its potential application in procurement, billing processes and managing digital identity.

R3 CEO David Rutter said the blockchain technology is “ahead of schedule” to enter the market, adding that the business had originally aimed to raise US$200 million to accelerate development, but subsequently reduced that number late last year.

A report issued by Bain & Company and Broadridge Financial Solutions earlier this year estimates that blockchain technologies like Corda will hold “transformative” impacts for the global financial markets, which is predicted to save US$15-30 (AU$20-40) billion total cost.

However, it’s unlikely we’ll see any new groundbreaking products developed with the technology in the near future, according to Rutter, who told Reuters that although the Corda is nearly ready for market, they’ll be some wait before banks are able to serve up “massively impactful products”.

“This year we will have pilot projects and early production phase products in the market,” Rutter told Reuters.

“[But] we are a couple of years away until we see massively impactful products.”

R3 has planned an additional tranche of funding for later this year, which will be open to institutional investors that are not consortium members.