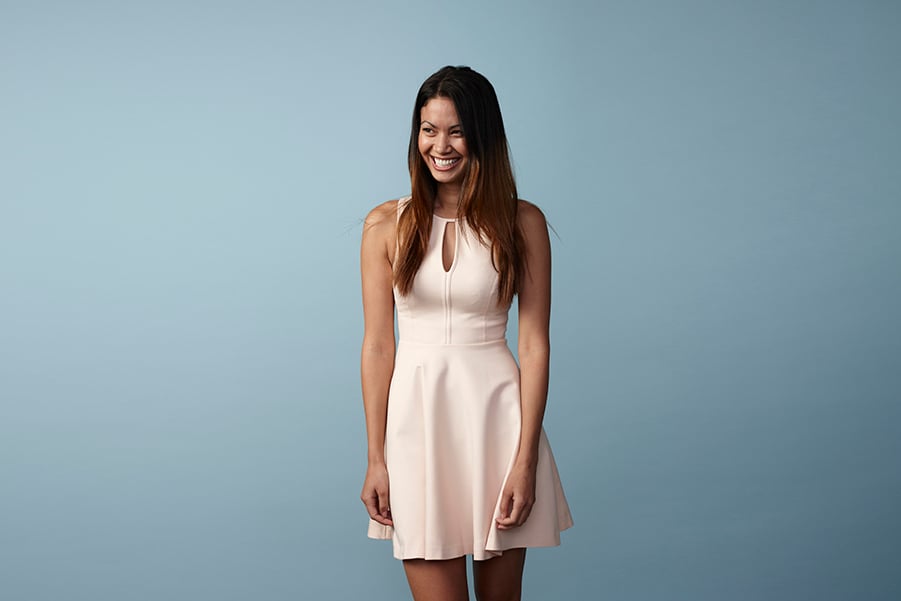 Blackbird Ventures and Startmate have today announced the launch of the 2016 Sunrise Startup Conference, to be held on May 30 at Sydney’s Carriageworks. Now in its third year, the conference will be part of Vivid Ideas a cultural festival of light, music, and ideas.

Niki Scevak, co-founder of Blackbird Ventures, said the conference looks to inspire the next generation of founders.

“We want to focus on the early days of our great companies; the sweat, the tears, the triumph, the despair, the packet of noodles that had to be rationed over 3 meals. We hope that by telling their stories in such a way, we’ll be showing would-be founders that there is a very thin line separating success from inaction and failure,” he said.

What is particularly interesting about this event is that it is the first major startup conference to be held after the launch of the Government’s National Innovation and Science Agenda.

This week Prime Minister Malcolm Turnbull announced the introduction of new legislation that will deliver tax benefits to angel investors, with other recently announced policies including new visas for entrepreneurs, and the opening of global landing pads.

The conference is also being highlighted as a key part of the Vivid festival, bringing the startup ecosystem into the mainstream spotlight.

Rick Baker, cofounder of Blackbird Ventures, said there is much for mainstream audiences to learn.

He said, “Many think of Mike as an overnight success, but it’s really been over a decade of learnings and a whole load of pivotal decisions along the way. Andre tried just about every idea he could think of before Vinomofo took off and after running semiconductor giant Atheros, Craig is figuring out how to get Wifi to 400 railway stations in India.”

Tickets are on sale here.