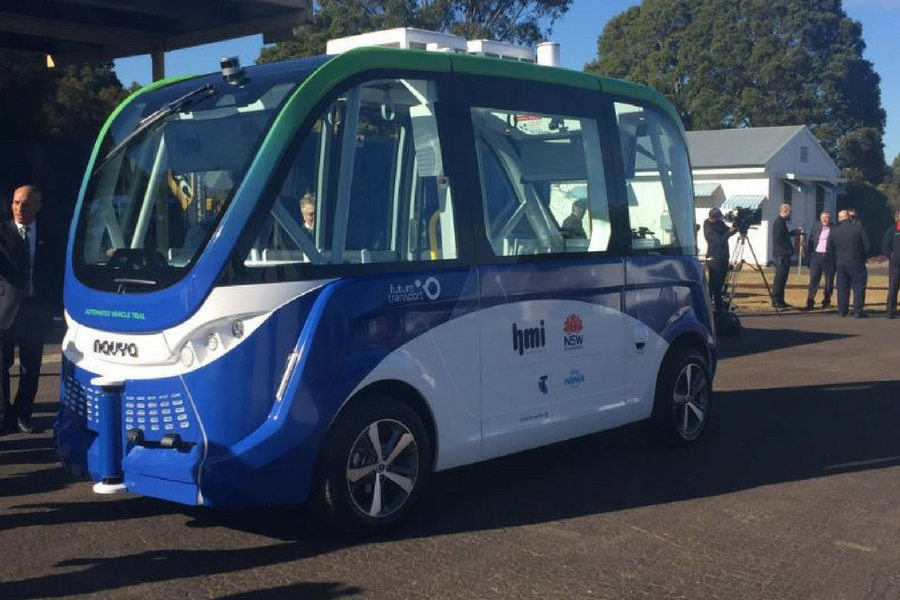 When it comes to innovation and government in Australia, a department that does not get nearly enough credit for its leadership in bringing about change is Transport for New South Wales.

It was largely responsible for the push that made NSW the first state to legalise ride share services such as Uber; it is currently trialling what the future of public transport may look like, allowing Manly ferry passengers to use their credit card in lieu of an Opal card; and it has made the non-identifiable data collected from the Opal system open sourced – which has allowed entrepreneurs and developers to create startups like Tripview, Moovit, and disability-focused app Abil.io.

The department, which employs over 35,000 people across the state, is one of the only government departments in Australia to have its own intrepreneur program that allows any employee of Transport NSW – no matter whether they are located in an office building in the city or whether they are a bus driver – that has an idea they think will benefit the department, to take time out of their day to day duties for a number of weeks and spend it at the government’s Smart Innovation Centre to ideate and work on bringing that idea to life.

“The trial, starting later this month, showcases a small part of our much bigger vision for a technology-enabled transport future,” Constance said.

“Today we drive our cars but the reality is, cars will soon drive us and while we are not there yet, we need to be prepared for this change and we need to stay ahead of the game.”

The trial will specifically look at the most safe and reliable ways that we can embrace the next generation of driverless technology and then make it work for NSW from a legislative perspective.

Last year it was Western Australia that first started exploring the idea of autonomous vehicles on the road with the RAC Intellibus, an autonomous shuttle that carried passengers and interacted with traffic to explore how driverless transport could be integrated into one’s daily commute.

In fact, the state is one of the first in Australia to be used as a testing ground for driverless vehicles, with the auto technology already being embraced by mining company Rio Tinto, which has entirely autonomous operations in some of its mining areas across Western Australia.

Pavey said that the government expects office workers at Sydney Olympic Park will begin using the automated shuttle next year, being the first people to test-ride the new technology before we start seeing it on our roads.

“This trial is not only about automated vehicles, it is also about connectivity,” she said.

“We want to use the trial to help develop the systems that will enable automated vehicles to be connected to our infrastructure, like traffic lights and to our customers through their devices and applications. It’s the combination of connectivity and automation that will provide the safety and mobility benefits we are looking for.”

Although there is obviously still a lot to research and test before automated vehicles become common place on our streets, the Transport Legislation Amendment (Automated Vehicle Trials and Innovation) Bill 2017 that was introduced into State Parliament yesterday will amend the Road Transport Act 2013 to allow the trial of autonomous vehicles on NSW roads if passed – which suggests that perhaps Olympic Park is not the only location the government plans on rolling out testing of such technologies.