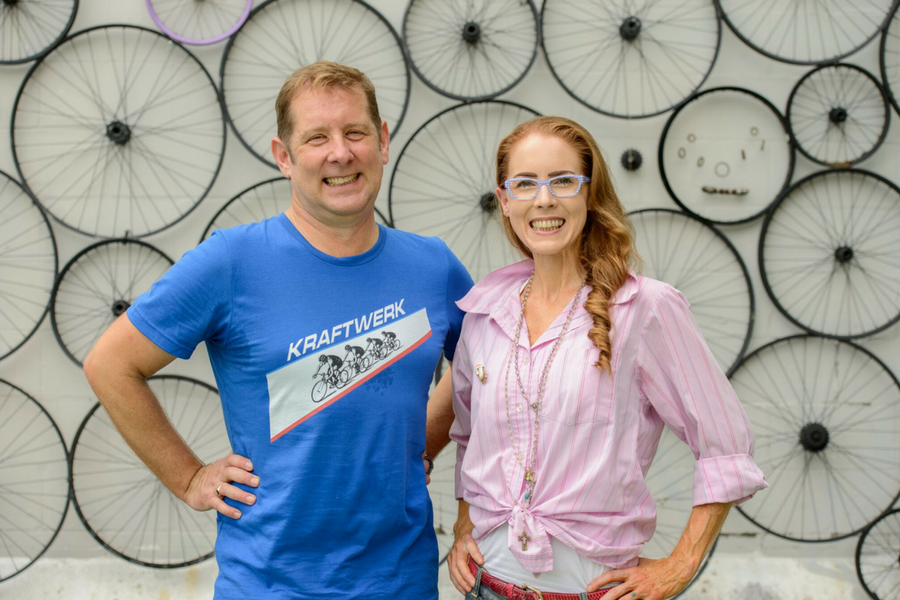 Quipmo was founded by Chris Evans, who had moved to Brisbane from Perth to study for an MBA. With the week dedicated to studying, the weekends were reserved for adventure trips and travel, for which he needed equipment – and so Quipmo was born, allowing users to list out surf, biking, and snow equipment for others to hire.

In partnering up and getting locals to list their bikes, Quipmo and Bicycle Queensland are looking to then target both locals and visitors to Queensland.

Anna Savage, CEO of Bicycle Queensland, said, “This partnership is key to our mission and will encourage residents and tourists alike to cycle for fun, to socialise, and to experience Queensland’s culturally diverse communities and natural environment.

“There’s no better way to see the sunshine state than by riding a bike and enjoying our great outdoors.”

Evans added, “More than 24 million domestic and international overnight visitors travel to Queensland each year and we’d love to get them cycling.

“We believe this partnership has the potential to significantly grow the tourism potential of the Queensland economy by harnessing one of the world’s most rapidly emerging share platforms to promote participation in cycling.”

Quipmo’s insurance will cover bike owners who register for third party liability, as well as damage, theft, and loss.

The partnership comes as Chinese bike sharing startup Mobike gears up to roll out 2,000 bikes on the Gold Coast in time for the Commonwealth Games.

Working in partnership with the City of Gold Coast and transit company TAG Group, Mobike will roll the bikes out strategically around the suburbs of Southport, Surfers Paradise, Broadbeach, and Varsity Lakes. The bikes launched locally will have three-speed gears, a larger frame, and 26-inch wheels, with a number to be equipped with surfboard racks.

With bikes ending up in backyards and the Yarra River, the perception around bike sharing in Australia isn’t exactly positive; with this in mind, TAG Group CEO Michael McGee said the Gold Coast model would look to change the perception by ensuring the bikes will be deployed where they will actually be used.