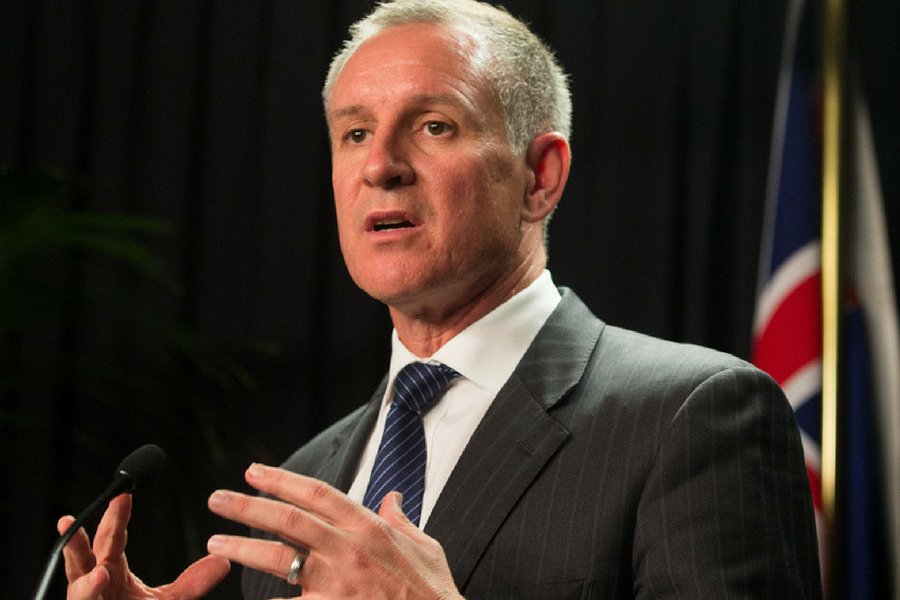 The Australian tech world was sent into quite the spin last week as Elon Musk and Mike Cannon-Brookes exchanged a series of tweets looking at how Tesla could help fix South Australia’s electricity woes, the state having suffered through a number of blackouts over the last few months.

He said, “The national energy market is failing South Australia and the nation. Our country, with its abundance of solar, wind and gas resources, is now facing an energy crisis. We also have a system that puts profits before people.”

Energy Minister Tom Koutsantonis added, “This is a plan that puts control of our energy system back in South Australian hands. For too long, South Australian households and businesses have been at the mercy of private companies seeking to maximise their profits and a national operator that manages our grid from Melbourne and Sydney.”

The six point plan, costing $550 million that will come out of the state’s projected budget surplus, seeks to invest in new energy sources and help the government take greater control of the the state’s power.

Among the key initiatives outlined is the development of a $350 million gas-fired electricity generator, which will be capable of providing up to 250 megawatts of generation that can be switched on in emergencies.

Also to be established is a Renewable Technology Fund, providing $75 million and $75 million in loans to new projects in the energy space. The first project to receive funding will be Australia’s largest grid-connected battery, which will provide South Australia with 100 megawatts of storage; Musk will be directly invited to take part in the government’s tender for the project.

Weatherill also announced that the state’s Minister for Energy will also be given new powers under the plan to direct the national market in the case of a shortfall in electricity supply. The Minister will be able to direct generators to operate, and direct the Australian Energy Market Operator to control flow on the interconnector.

The government will also require those applying for new electricity generation projects to showcase how they add to local energy system security, with the aim to add stability to local power supplies by ensuring developers include security services as part of their projects.

The focus on security comes a week after the Australian Energy Market Operator, criticised for load shedding that led to a blackout to 90,000 South Australian homes in February, released a report projecting a shortfall in power supply in the summer of 2018-19 that will impact SA, Victoria, and NSW.

The government also believes it will increase competition and “put downward pressure on prices” by tendering 75 percent of its electricity needs over the next decade, with this procurement expected to result in the construction of a new privately-owned generator in the state.

The remaining 25 percent of the government’s electricity load will be tendered to renewable energy initiatives.

$24 million is also being committed to a second round of funding for the government’s Plan for Accelerating Exploration (PACE), looking to incentivise companies to extract gas. Ten percent of royalties will be provided to landowners of property overlying any petroleum field targeted for production through a PACE Royalties Return Scheme.

A new Energy Security Target will be introduced, requiring retailers to buy at least 36 percent of their power from locally-generated sources.