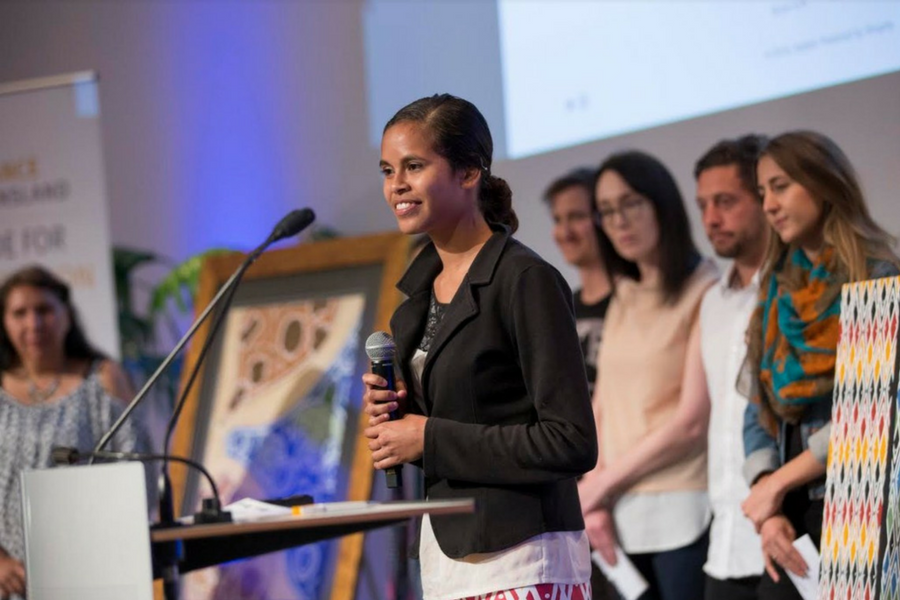 First Nations will leverage CoderDojo’s resources of volunteer-led community programming clubs, which cater to young people from ages seven to seventeen, to provide educational sessions that teach participants how to code, build a website, and create an app or game.

Dean Foley, Barayamal’s founder, said the program will aim to bridge the digital skills gap for Indigenous Australians, providing students with the skills required to tackle the growing digital economy.

“It is extremely important to have programs specifically for Indigenous youth because jobs are changing in the economy and becoming more digital and tech-skilled orientated, and we do not want this disparity gap between Indigenous and non-Indigenous Australians to continue rising,” he said.

Australia’s digital economy is projected to be worth $139 billion a year by 2020, but its growth is inhibited by a skills shortage, according to the most recent study from Deloitte Access Economics and The Australian Computer Society.

Seeing an opportunity in the digital economy, Foley said he sought to reach out to other non-Indigenous organisations for opportunities but was knocked back, before he came across CoderDojo.

“I reached out to existing non-Indigenous organisations that teach youth how to code but they were ‘too busy’ or ‘booked up’ and couldn’t help us teach Indigenous youth how to code. When I found out about CoderDojo and the positive impact they are creating, I decided to launch CoderDojo First Nations to create a national network of volunteer-led coding clubs so Indigenous youth don’t get left behind,” he explained.

Off the back of CoderDojo’s coding club network, which currently operates clubs in over 100 locations in Western Australia and more than 40 in Queensland, First Nations will be establishing its own coding clubs.

The first club is set to be launched at Queensland’s Capalaba State College, which will teach over 60 local Indigenous students how to code. Generating interest from schools across Australia, the initiative is gearing up to expand nationwide next year.

Participants are also able to choose between residing at Fishburners’ Brisbane or Sydney locations, where they can leverage the space’s resource by participating in events and workshops.