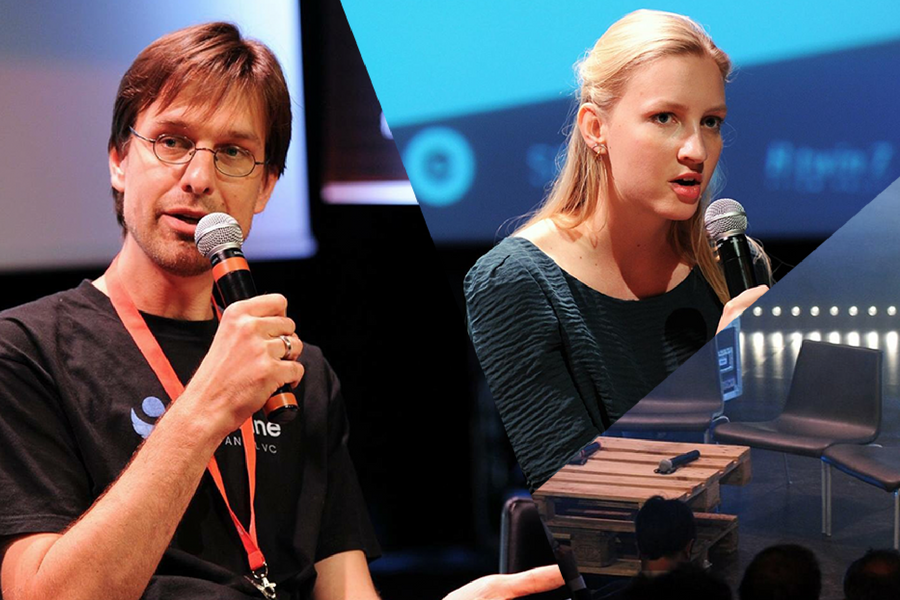 Australia is set to welcome its first ever international B2B and SaaS conference, B2B Rocks. After three successful events in Europe, B2B Rocks will join Sydney’s Spark Festival at The Australian Technology Park at the end of this month.

Founded in 2013 by Alex Delivet, B2B Rocks has entertained and informed audiences with a list of high profile speakers from companies such as Zendesk, Microsoft, Google, and Accel Partners.

“B2B businesses punch above their weight in Australia and rarely receive the limelight they deserve. I’m excited to be involved in B2B Rocks, such an appropriate name,” said John Henderson, partner at AirTree Ventures.

The first event in Sydney will be presented by Marc Cowper, founder of startup Recomazing, a social media platform for the sharing of business recommendations. The event will see 15 speakers from the B2B and SaaS space give 20 minute talks on disruptive technologies like Internet of Things, virtual reality, and cloud solutions.

There has been a lot of talk in Australia recently about the importance of IoT and how this technology will transform cities, industries, and home life. In September this year the government launched a new global initiative called Hypercat Australia to help transform cities around the country into smarter and tech driven hubs.

Founder of Everything IoT, Eitan Bienstock said that IoT is the third wave of innovation.

Australia’s leading VC fund, Blackbird Ventures has also stated it has set aside approximately 80 percent of its funds for SaaS, marketplace, and IoT startups. One of those startups that falls directly in the middle is Proxy.

In August this year IoT startup Proxy raised US$1.6 million in seed funding led by Blackbird Ventures, following its pitch at the Summer 2016 Y Combinator demo day. Proxy’s software turns the user’s smartphone into a beacon through its Bluetooth signal, which interacts with sensors connected to IoT devices.

As part of Spark Festival, B2B Rocks will be just one conference in a long list of events designed to highlight Sydney as the place where entrepreneurs can quickly scale innovative businesses and create jobs for the future.

The Festival is set to run through 15 key tracks, including social enterprise to mediatech, fintech, cybersecurity, Internet of Things, government, diversity, and design, with organisers stating it had “inclusiveness and diversity built in from the start.”

You can learn more about B2B Rocks here and can apply the promo code STARTUPDAILY to get a $110 discount on General Admission.