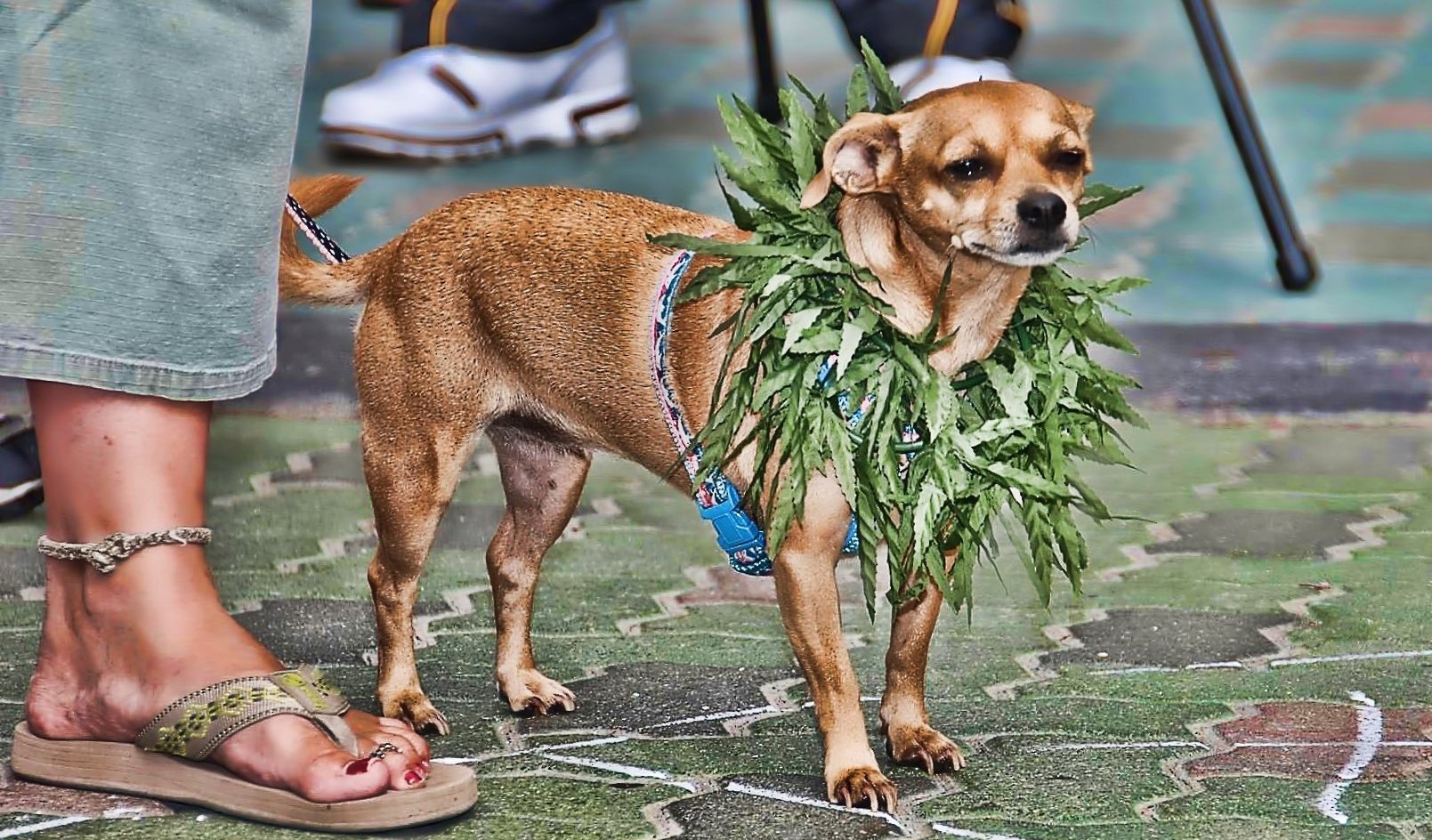 The problems startup founders set out to solve are often drawn from personal experience and for Dr Ben Jansen, founder of Cannabis Doctors Australia (CDA), it doesn’t get much more personal as the nascent medicinal cannabis industry establishes in Australia.

Jansen’s family business started when his mother was diagnosed with terminal cancer.

They faced the same hurdle many patients with serious illness report – an inability to access adequate pain relief.

So they turned to cannabis, and with doctors in the family, launched CDA Health on the Gold Coast in 2017, in a bid to ensure others don’t have to experience the same difficulties.

Since opening in October 2018, CDA quickly became the market leader in medicinal cannabis, responsible for 30% of the country’s successful applicants for the drug, writing 1,500 prescriptions for more than 700 patients. The waiting list for CDA’s Gold Coast clinic is now at 9 weeks. Jansen and his team are also using tele-health to consult with people in rural areas.

Within four months of opening its doors, CDA group broke even and Jansen says the company’s profitability continues to grow.

Their success has not gone unnoticed, but they’ve turned down several takeover offers to keep a family focus as they build out the country’s first clinic and medicinal cannabis wholesaling business.

Less than a year after launching, Dr Ben Jansen, as co-founder and CDA chair, has turned his attention to what’s next and launched an equity crowdfunding as the company pushes to gain a manufacturing license and expand its affiliate doctor programme.

“This is a critical step in our goal to become Australia’s first true ‘plant-to-patient’ medical cannabis company,” he said.

“We’re a doctor-led, patient-focused medical cannabis company that aims to change the paradigm of healthcare in Australasia. We have physical clinics and TeleHealth services to facilitate patient consultations as well as education for doctors. We also still import products, so we can supply our patients with safe, reliable and affordable medical cannabis.”

With just over 12 hours to go before the PledgeMe campaign closes, CDA Health has reached its minimum goal of $500,000. The money as come flooding on the final day with investment doubling overnight to stand at around $1.258 million from 414 investors on Friday morning.

CDA Director of Operations Guy Headley said the cash will be spend on its affiliate doctor programme, developing CDA’s technology to improve patient and doctor experiences, and working towards a manufacturing licence.

“We believe this will allow us to maintain our position as one of Australia’s leading medical cannabis providers, while continuing to develop the next steps of a truly plant to patient model. The first of its kind in Australia,” he said.

Estimates put the value of the Australian cannabis industry at $3 billion by 2028 and another reports suggests more than 200,000 Australians are still accessing black-market cannabis for medicinal purposes as the national rollout of the drug lags demand.

The campaign and full offer document is here.