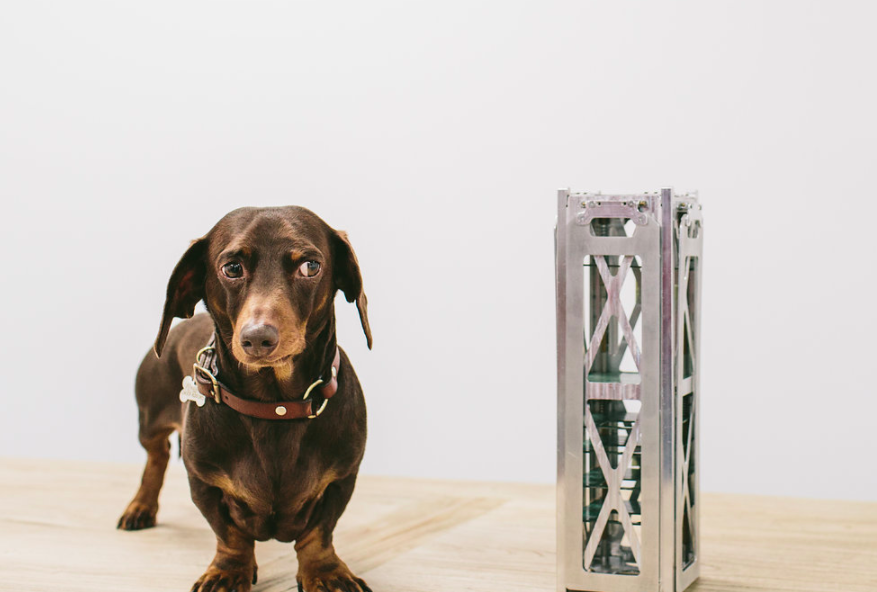 One of these things is not a nanosatellite.

Global funds Momenta Ventures and Horizons Ventures – the private investment arm of Hong Kong billionaire Li Ka-shing- led the raise, with local funds Blackbird Ventures and Mike Cannon-Brookes’ Grok Ventures reinvesting following 2017’s AU$5 million Series A. Horizon will have a seat on Fleet’s board as part of the deal.

The new funding will be used on the global deployment of private IoT networks for the logistics, resources and energy, giving operators the ability to track assets across previously impossible distances and manage heavy equipment at remote mine sites, as well as launching more nanosatellites in 2020.

Fleet is building a constellation of more than 100 nanosatellites to connect with IoT devices. It launched its first four shoebox-sized nanosatellites in 2018. The company says its technology will make it possible to help connect the more than 14 billion low-power, industrial IoT sensors and devices expected to come online by 2025.

“We are excited to see how Fleet’s technology and constellation of satellites can become crucial to bringing the possibilities of the IoT to the far reaches of the globe,” he said.

“Our unique combination of global connectivity, edge computing and myriad new data points is unlocking billions of dollars of value in mining, energy and agriculture,” she said.