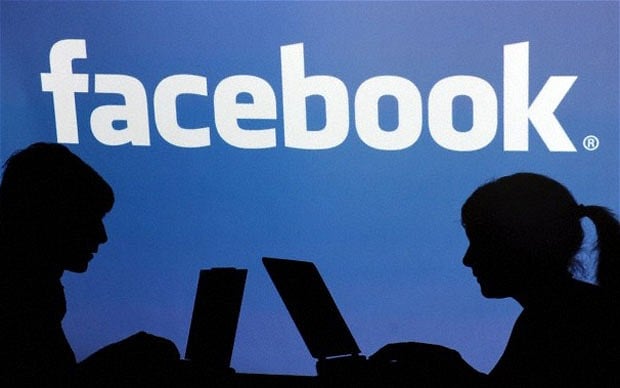 Australian marketing startup Stackla is suing Facebook after the US social media giant banned the business from the site’s data in the wake of the Cambridge Analytica scandal.

The AFR reports that Stackla, co-founded in 2012 by Damien Mahoney and Peter Cassidy, lodged proceedings in the US District Court in San Francisco last week. Meanwhile, the US Congress wants to see Facebook documentation relating to the ban as part of a government investigation into anti-competitive behaviour.

Stackla is an AI-powered user-generated content (UGC) marketing platform, harnessing content from fans and users of businesses, from sports to retail. Finding that public content on social media sites such as Facebook and Instagram is central to their marketing product for clients.

The company has more than 60 staff, spread across Sydney, San Francisco, London, Austin and New York and hundreds of customers, Stackla continues to grow—building a culture, a technology and a customer base we’re truly proud of.

Facebook blocked Stackla from its public data, as well as Facebook-owned Instagram, writing to the company last month accusing it of scraping data from the sites in a breach of the company’s terms and conditions. Another Australian startup, Sked Social, has also been caught up in the Cambridge Analytica fall out as Facebook seeks to reassure regulators and its users that it will protect them from the inappropriate use of its data.

Stackla accuses Facebook of  a blocking them “without any rhyme or reason and in violation of their good-faith partnerships and agreements” and is asking the court to restore access.

“Stackla is a good actor in the marketplace, but became a casualty of (Facebook’s ) relentless scorched-earth approach to belated reputation protection,” the Stackla legal acttion says.

You can read more from the AFR here.