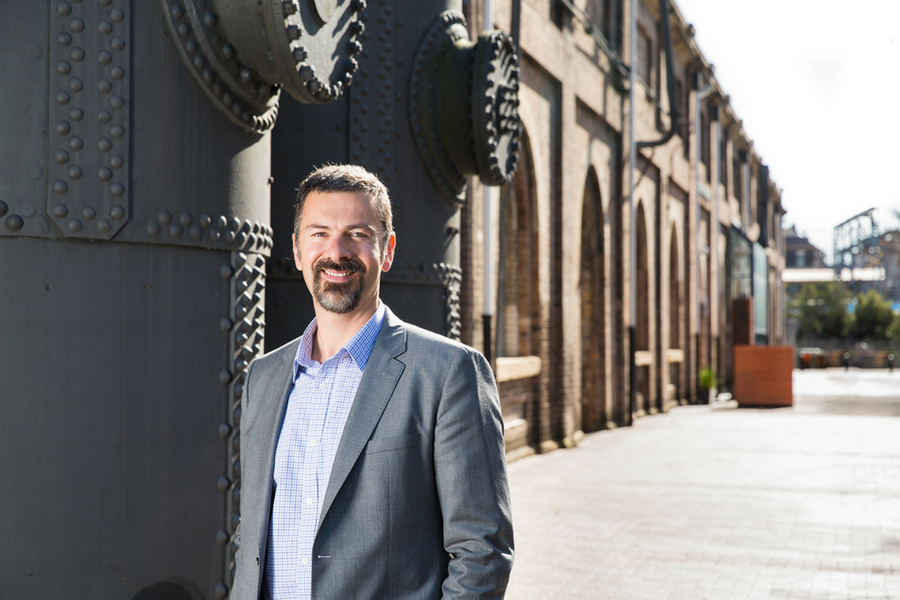 The Australian National University (ANU) has announced a 10 year plan to expand upon its existing engineering and computer science program, as a response to the rising trend of artificial intelligence (AI).

Under the new plan, the university will conduct research through the Autonomy, Agency and Assurance Institute (3A Institute), which was developed by ANU alongside the CSIRO’s Data61. The 3A Institute will bring together researchers from across the globe to collaborate on solving complex issues around AI and data.

Developing policy responses to the rise of AI applications within multiple industries will be a key aim of the 3A Institute, according to Brian Schmidt, ANU’s Vice-Chancellor.

“It isn’t just about engineering and computer science, it’s also about anthropology, sociology, psychology, economics, philosophy, public policy and many other disciplines; you have got to put it all together to get to the best answers possible,” said Schmidt.

The regulation of AI has been a highly discussed topics amongst big names in the tech space, including Elon Musk, who has come out multiple times over the years warning that AI is the “biggest risk we face as a civilisation”.

July saw Musk call for US governors to install regulations around artificial intelligence, a move which has been echoed over the years by Bill Gates and Stephen Hawking, who similarly warn about the growth of AI.

Leading the 3A Institute will be Professor Genevieve Bell, who previously worked at Intel; she will be based at the ANU’s College of Engineering and Computer Science.

Specifying the issues the Institute would be tackling, Bell said the group will be working to answer “critical” questions around autonomy, agency, and assurance of AI.

“We, as humans, are simultaneously terrified, optimistic and ultimately ambivalent about what it’s going to be like,” she said.

“How are we going to feel in a world where autonomous agents are doing things and we aren’t? How are we going to be safe in this world? We will be looking closely at risk, indemnity, privacy, trust – things that fall under this broad term ‘assurance’.”

Speaking about the partnership with ANU, Data61’s CEO Adrian Turner said the organisations will also be focusing on building Australia’s cyber capabilities.

“Australia has an opportunity to be a leader and to seed new industries of global relevance as IT, biological and advanced materials disciplines converge and become data-driven,” he said.

“Building on our national strengths in cyber-physical systems, interdisciplinary research is needed now more than ever to understand how we can integrate resulting new technologies into our lives for economic and societal benefit.

“The 3A Institute will be an important way for us to achieve this and move the nation forward.”