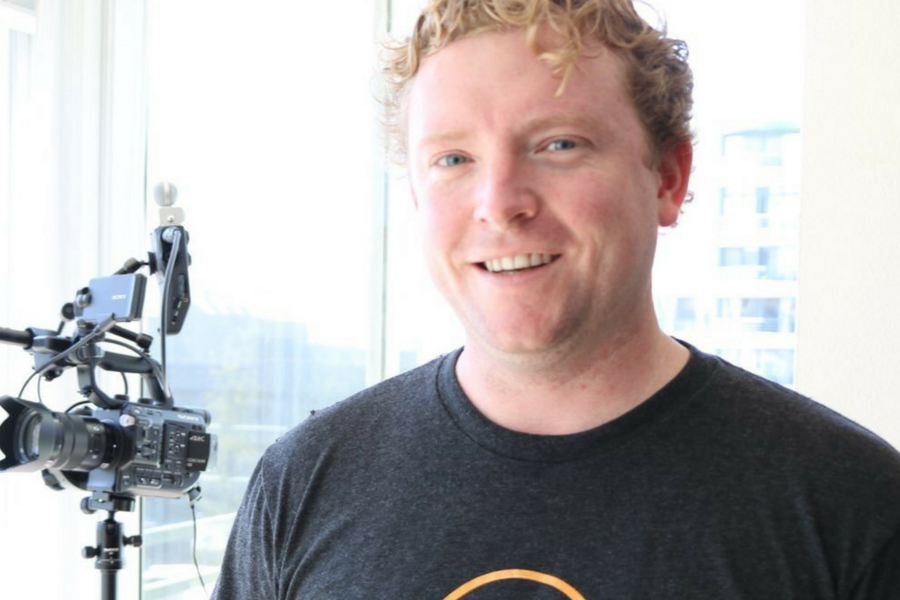 With 250,000 students already on board across 160 countries, among them corporate customers including Expedia and Capital One, the startup’s key goal is to enrol one million students over the next year.

The funding will go towards expanding the platform’s content offering to cover a wider range of cloud vendors, including Google Cloud Platform and Microsoft Azure, and growing its US userbase.

Ryan Kroonenburg, recognised as an AWS Community Hero and an Alexa Champion, said the idea for the startup came from his own struggle to find high quality cloud computing training “that didn’t cost thousands of dollars”.

“Our mission is to make great cloud certification training available to as many people as possible. The very best content, at roughly the price of a movie ticket,” he said.

Individual courses start at US$15, with bundles – such as the AWS All-8 Certification Bundle – coming in at US$339.

Ryan said the decision to take investment from Elephant came due to the passion the firm shows in supporting founder-operated businesses.

Itself founded in 2015, Elephant launched with a $US150 million fund with which it has invested in startups including Maropost, a Toronto-based digital marketing system, and gaming company Scopely.

With Hunt also having cofounded and scaled eyewear startup Warby Parker to a US$1.2 billion startup, Ryan said the investor’s expertise will “remain critical to our keeping pace with the ever-changing landscape of cloud computing”.

Hunt said, “We chose to invest in A Cloud Guru because they’re destroying the existing technical training paradigm. It’s amazing that they’ve figured out how to profitably deliver training of this caliber at a price that’s accessible to everyone, and we look forward to helping them reach their millionth customer.”

Serverless, the platform was built on AWS Lambda, which enabled it to scale quickly.

Sam Kroonenburg said, “It wasn’t a grand vision; it was born out of necessity. We wanted to build the biggest cloud computing school on the planet. It had to scale to hundreds of thousands of customers, and we only had four weeks to get the initial platform to market.”