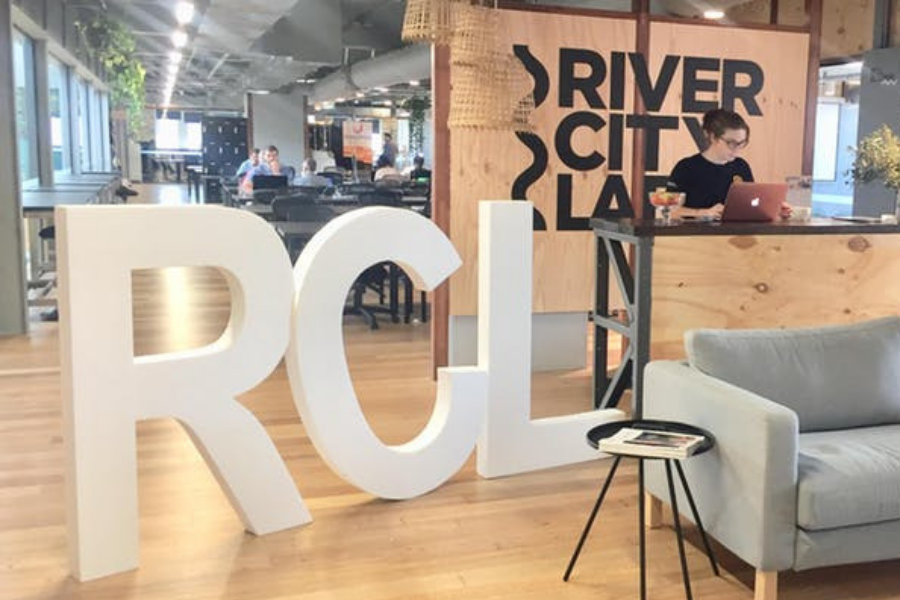 Four months on from Steve Baxter announcing his intentions to sell Brisbane coworking community River City Labs, the Australian Computer Society (ACS) has won the bid, becoming owner and operator of River City Labs Group with the promise to invest $7.5 million in growing its operations over the next three years.

In acquiring the hub, the ACS is also taking on the RCL Accelerator and Startup Catalyst. The deal takes effect immediately; services will remain the same for existing tenants and partners, with Baxter to remain an advisor and “major influence”.

Baxter had launched his search for a new owner in May, explaining that his decision was not commercially-driven, but rather made in the interests of doing what’s best for the hub and the Queensland startup community.

He explained that while CEO Peta Ellis oversees the day-to-day at River City Labs, he had remained the “go-to guy for major decisions”, and had still been “the board, the chairperson, and the bankroller”.

According to Baxter, over 20 expressions of interest were received before shortlisting and the selection of the ACS.

Yohan Ramasundara, president of the ACS, said the organisation is “tremendously excited” by the opportunity to grow River City Labs.

“ACS’ vision is for Australia to be a world leader in technology talent, that fosters innovation and creates new forms of value,” he said.

“We understand that new jobs growth in a digital economy comes from tech startups, and we are pleased to be in a situation where we can contribute to growing the tech ecosystem both in Queensland and more broadly across the country.”

Baxter added that he is excited to see the space evolve.

“When we launched this process it was about finding the right custodian for River City Labs, not just to maintain business as usual but to take it to the next level,” he said.

“ACS came to the table with fresh new ideas, a compelling vision for supporting tech entrepreneurship in Queensland and beyond, and a willingness to invest.”

For the ACS, the acquisition follows the launch of a concerted push into the startup ecosystem last year.

Along with its Tasmanian branch moving into the Enterprize startup hubs in Launceston and Hobart, the organisation last November announced its move into new office space at Barangaroo that would house a collaborative workspace for members to “demonstrate new products, crowdsource new ideas or pop in for meetings”.

It had also discussed launching an accelerator program.