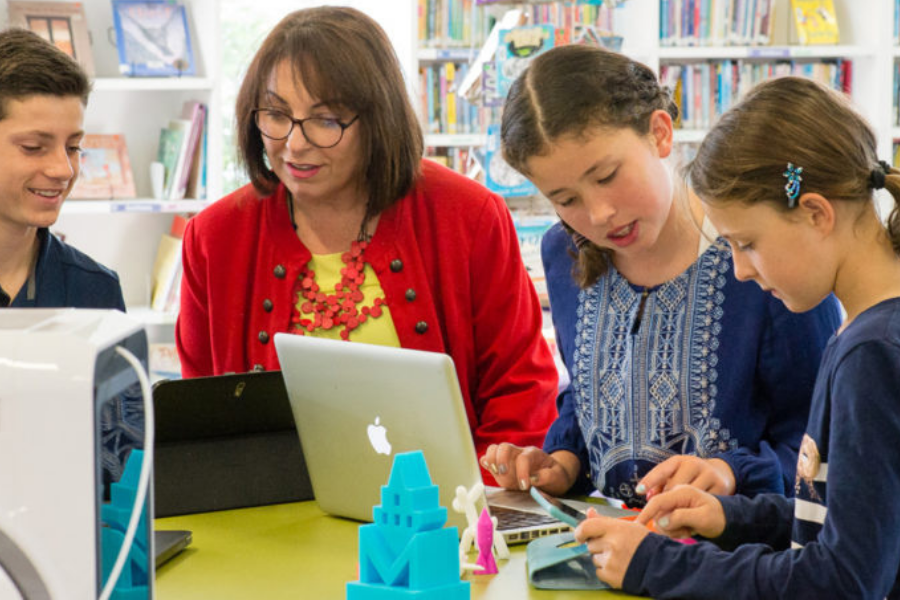 The Adelaide-based company was approached by education consultancy company Ibtikar to supply its 3D technology for a countrywide rollout into more than 200 UAE primary schools next year.

Makers Empire will provide its Makers Empire 3D software and supporting curriculum, teacher resources and training to Ibtikar so the company can train UAE teachers to deliver the new program to grade seven classes.

Jon Soong, the CEO of Makers Empire, said the contract was significant for the small business, which employs 20 people across its offices in South Australia, the United States and in Asia.

Soong said the Gulf States were looking to diversify away from the petroleum industry so they are teaching the next generation of students design thinking and the 21st Century skills of critical thinking, communication, collaboration, and creativity.

“It’s a wonderful deal that shows that educators around the world are seeing design thinking as important and valuable,” Soong said.

“We want to be leaders in design thinking, which is a fantastic life skill.”

HE Eng. AbdulRahman of the United Arab Emirates Ministry of Education said the rollout of 3D technology would help students learn to “reframe needs as actionable statements and to create solutions to real-world problems”.

“Our students will develop an important growth mindset, the skills they need to make their world better and the essential ability to persist when encountering setbacks,” he said.

Makers Empire was launched five years ago with easy-to-use software to introduce preschool children to 3D printing in South Australia and has since expanded its range to include lesson plans for all primary school classes. Older students are challenged to solve real-world problems with their 3D-printed inventions.

The company has sold its products into more than 400 schools worldwide, and was included in the GE Additive Program this year, which delivers 3D printers, 3D design software, curriculum, professional development and resources to 600 schools around the world.