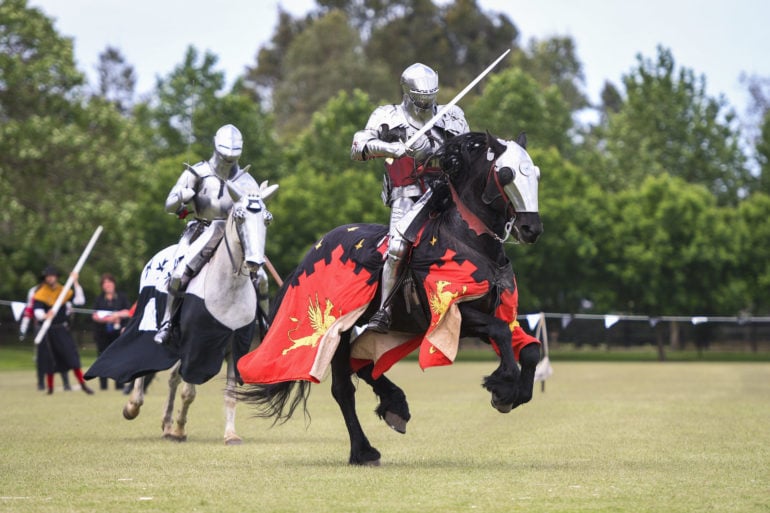 The Australian government will pay up to $1,500 a fortnight in a flat payment wage subsidy to workers and sole traders as part of a massive third stimulus package announced today.

Prime Minister Scott Morrison says the latest package to deal with the coronavirus economic crisis is worth $130 billion over the next six months.

The central plank is a ‘JobKeeper’ wage subsidy of $1,500 a fortnight per employee for businesses to keep staff on.

The latest stimulus brings the total in government spending, alongside $90 billion in support from the Reserve Bank, to $320 billion – around 16.4% of national GDP.

Prime Minister Morrison said the government anticipates that six million Australians will need the “lifeline” in the months ahead.

“We are introducing a $1,500-a-fortnight JobKeeper payment to keep Australians in jobs even when the work dries up. We will pay employers to keep paying their employees, and make sure they do,” he said.

“Our plan will see our businesses large and small right across our entire economy share the load with our welfare system to deliver these important income supports. Our JobKeeper plan sees every Australian worker the same way, no matter what you earn. There is not more support for some as there is for others. If one person falls on a hard time, if anyone falls on a hard time, it’s the same hard time. We’re all in this together.”

Any worker who was on the books, whether stood down, retrenched or still working, as of March 1, will be included in the scheme, provided any sacked workers are reinstated. The PM said people should talk to their employer if they’ve been paid out after losing their job.

The support kicks in when a business has seen its revenue fall by 30%. The government will reimburse the business, tracking the expenditure through the Single Touch Payroll system. The Australian Tax Office and not Centrelink will administer the scheme. The payments begin from today.

Treasurer Josh Frydenberg said the JobKeeper payment will cover 70% of the median wage. There is no superannuation guarantee levy on the payment.

“It will be available to full and part-time workers, sole traders, and in the case of casuals to those who have been with their employer for 12 months or more,” he said.

“From today, employers and sole traders will be able to apply to the Australian Tax Office. The payments will flow from the first week of May and be backdated to today. If employees have been stood down by their employer since March 1, they are still eligible for these payments.”

The Treasurer said the wage subsidy scheme was more generous than New Zealand’s scheme and broader than the United Kingdom’s scheme.

New Zealanders on 444 visas will also be included in the wage subsidy support.

The government has nearly doubled the threshold for Centrelink’s income test for the JobSeeker benefit for people with partners who are still employed. Their partner can now earn up to $79,762 before they become ineligible for the benefit, up from $48,000 previously announced.

The Prime Minister said he is temporarily relaxing the partner income test to ensure that an eligible person can receive the JobSeeker Payment, and associated Coronavirus Supplement, providing their partner earns less than $3,068 per fortnight, around $79,762 per annum.

“Over the next six months the Government is temporarily expanding access to income support payments and establishing a Coronavirus Supplement of $550 per fortnight,” he said.

“The Government will continue to do what it takes to ensure that Australia bounces back stronger.”

The details of the program and support for business are available from Treasury here.

Earlier today, the Australian Banking Association announced it was expanding its Business Support Package of six-month loan deferrals to 98% of all Australian businesses, offering relief on up to $250 billion in business borrowing.

The banks have also told commercial property landlords that if they commit to not evicting tenants or terminating their leases over during this period, their bank will support the landlords in deferring loan repayments for six months.

The government has previously announced $70 billion in stimulus in two previous packages, including $25 billion for small business last week.