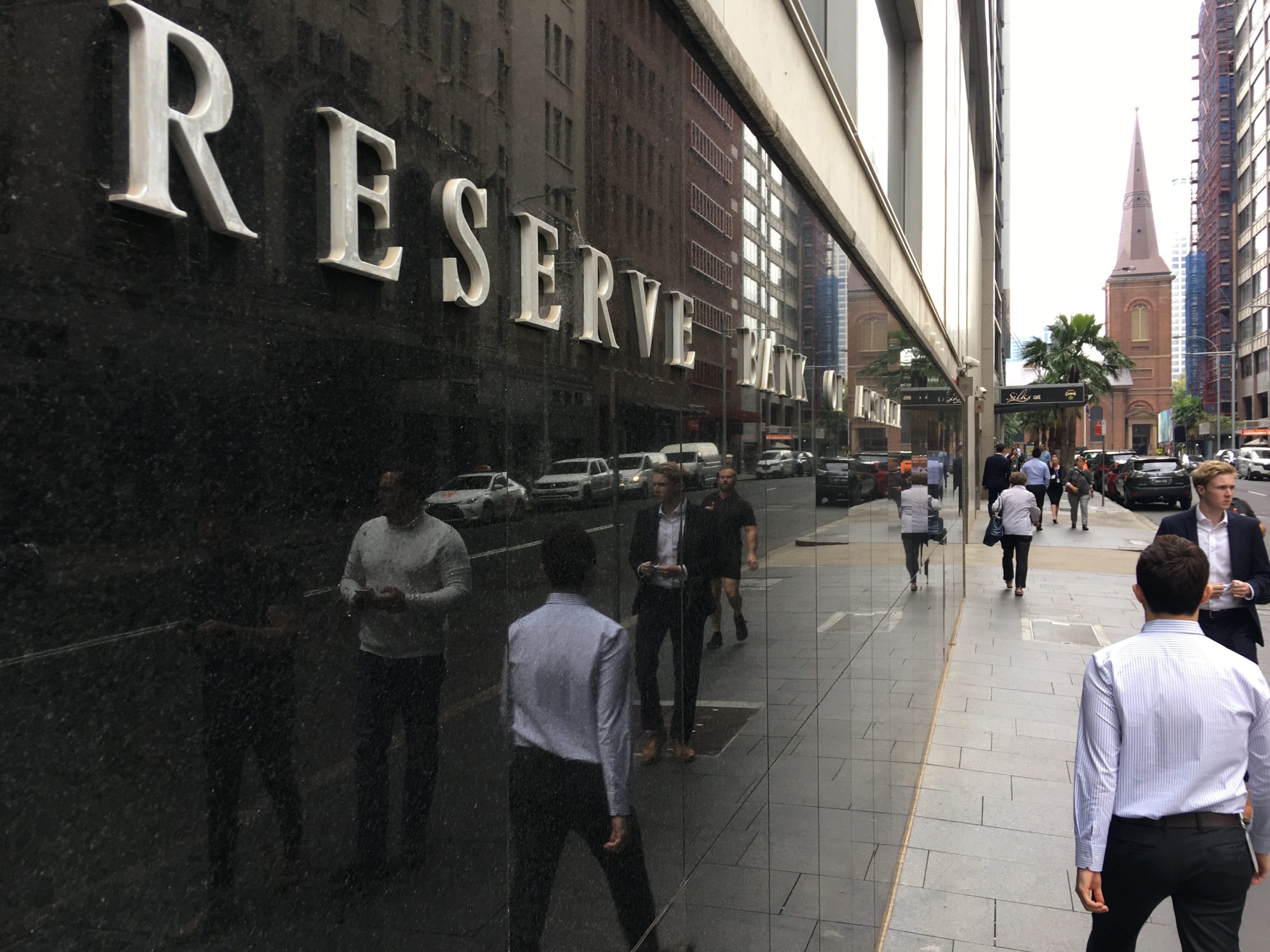 The Reserve Bank of Australia (RBA) has cut the official cash rate by 25 basis points to a new record low of 0.25% – the lowest level governor Philip Lowe has previously stated the central bank will go.

The RBA held an emergency board meeting today in response to the economic crisis brought on the the coronavirus, with Australia expecting to move into recession for the first time in 29 years. The bank will also begin quantitative easing for the first time, buying government bonds to push additional cash into the financial system, also lowering market rates in the longer term in the process.

The RBA will offer a three-year funding facility worth at least $90 billion to Australian banks at 0.25% interest, with a focus on them using the funds to support lending to small and medium-sized businesses. The retail banks will be able to borrow up to 3% of their existing outstanding credit.

“The Australian Government has also developed a complementary program of support for the non-bank financial sector, small lenders and the securitisation market, which will be implemented by the AOFM [Australian Office of Financial Management],” governor Phillip Lowe’s accompanying statement said.

The RBA will initially buy one and three-month maturity bonds “in its daily market operations until further notice” as well as at least weekly buys of six-month bonds.

Shortly after the rate cut, Treasurer Josh Frydenberg announced $15 billion for wholesale funding markets to support small banks and non-bank lenders, to in turn lend the funds to small and medium-sized businesses. The AOFM, the government’s debt agency, will provide the funding.

“The government’s actions will enable customers of smaller lenders to continue to access affordable credit as the world deals with the significant challenges presented by the spread of coronavirus,” he said.

The treasurer’s move appears to address part of the fallout from the GFC, when the Rudd government guaranteed the big banks, which then turned around and swallowed up many of the smaller banks and lenders.

The RBA previously cut rates by 0.25% a fortnight ago at its regular monthly meeting to 0.5% as the first impacts of the global economic shutdown brought on by coronavirus.

Australia’s major banks responded by passing on the full cut to its mortgage customers. The official interest rate is now at the lowest level in Australian history.

In his statement, Lowe said the bank’s priority was to support jobs, incomes and businesses, “so that when the health crisis recedes, the country is well placed to recover strongly”.

The bank plans to hold interest rates at 0.25% “until progress is being made towards full employment and it is confident that inflation will be sustainably within the 2-3 per cent target band”, he said.

Economists are predicting Australia will move into recession – defined as two consecutive quarters of negative GDP growth – at the end of the financial year, with some estimating that unemployment could rise has high as 8%.

Coincidentally, on the same day Qantas announced it was standing down 20,000 of its 30,000 workforce after cancelling all international flights from the end of March until at least the end of May, alongside slashing 60% of the airline’s domestic capacity, the Australian Bureau of Statistics released the February employment figures, showing a 0.2% fall in unemployment to 5.1%. Total employment rose by 26,700 for the month.

Meanwhile, the Australian dollar fell to its lowest level in nearly 19 years to 55.08 US cents before the announcement, having lost around 20% of its value in 2020, but has since climbed back above 56 cents.

CommSec chief economist Craig James said “maximum firepower has been brought to bear on the virus crisis” and while the rate cut and QE were expected, the small business backing was a welcome surprise.

“In short, the Reserve Bank is doing whatever it takes to support the economy through challenging times and provide the mechanics to drive the upturn in the economy after the virus cases peak and commence their decline,” he said.

“Today’s measures together with stimulus and support packages from Federal, State and Territory governments should provide confidence to Australians that all resources are fiscal and monetary resources are being deployed.”

Here is the RBA governor Phillip Lowe’s full statement on the board’s decision:

The coronavirus is first and foremost a public health issue, but it is also having a very major impact on the economy and the financial system. As the virus has spread, countries have restricted the movement of people across borders and have implemented social distancing measures, including restricting movements within countries and within cities. The result has been major disruptions to economic activity across the world. This is likely to remain the case for some time yet as efforts continue to contain the virus.

Financial market volatility has been very high. Equity prices have experienced large declines. Government bond yields have declined to historic lows. However, the functioning of major government bond markets has been impaired, which has disrupted other markets given their important role as a financial benchmark. Funding markets are open to only the highest quality borrowers.

The primary response to the virus is to manage the health of the population, but other arms of policy, including monetary and fiscal policy, play an important role in reducing the economic and financial disruption resulting from the virus.

At some point, the virus will be contained and the Australian economy will recover. In the interim, a priority for the Reserve Bank is to support jobs, incomes and businesses, so that when the health crisis recedes, the country is well placed to recover strongly.

At a meeting yesterday, the Reserve Bank Board agreed to the following comprehensive package to support the Australian economy through this challenging period:

The Reserve Bank will also continue to provide liquidity to Australian financial markets by conducting one-month and three-month repo operations in its daily market operations until further notice. In addition, the Bank will conduct longer-term repo operations of six-month maturity or longer at least weekly, as long as market conditions warrant.

The various elements of this package reinforce one another and will help to lower funding costs across the economy and support the provision of credit, especially to small and medium-sized businesses.

Australia’s financial system is resilient and well placed to deal with the effects of the coronavirus. The banking system is well capitalised and is in a strong liquidity position. Substantial financial buffers are available to be drawn down if required to support the economy. The Reserve Bank is working closely with the other financial regulators and the Australian Government to help ensure that Australia’s financial markets continue to operate effectively and that credit is available to households and businesses.

Today’s policy package from the Reserve Bank complements the welcome fiscal response from governments in Australia. Together, these measures will support jobs, incomes and businesses through this difficult period and they will also assist the Australian economy in the recovery.

Previous article What startups need to do with their finances to survive the coronavirus
Next article FORTRESS AUSTRALIA: PM shuts the border to foreigners
Via Topics
Tags auseconcoronavirusCOVID-19Interest ratesrbastimulus small business