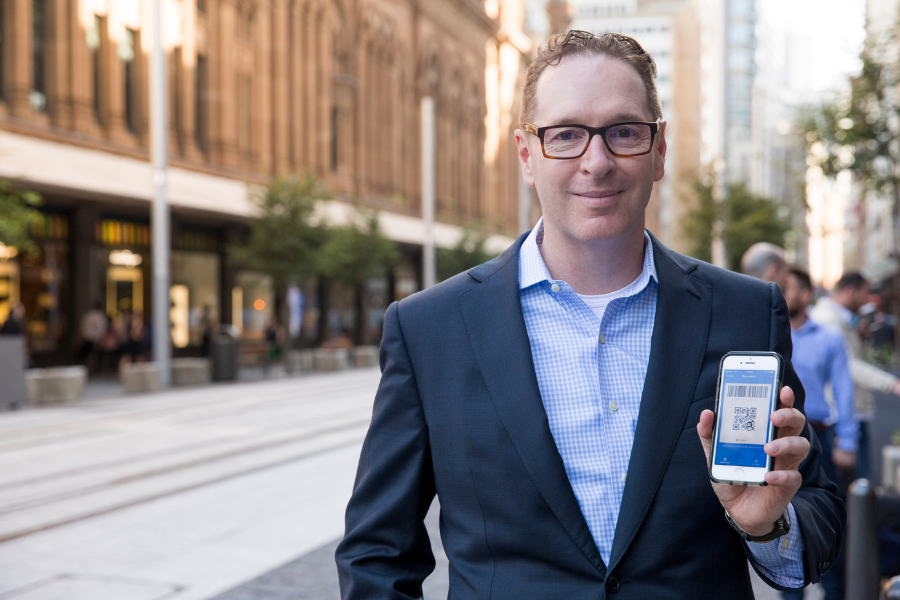 Australia’s transaction value through Alipay during China’s Golden Week holiday last week ranked 9th globally, with the number of transactions up 105 percent on 2017.

George Lawson, ANZ country manager for Alipay, said the growth has come with Australian businesses taking steps to appeal to the Chinese consumer, from offering Alipay at the point-of-sale, installing signage in Mandarin, and providing discounts and specials during key travel dates.

“The payments revolution in China resulted in people moving from cash to digital payments, largely missing the concept of ‘tap and go’ card payments,” he said.

“This has resulted in Chinese consumers being tech-savvy and open to using online information to find the best deal. The brands that most effectively engage with the Chinese community are marketing their goods and services before, during and after their visit to Australia to meet this trend.”

The market for Aussie businesses targeting Chinese travellers is significant: according to UWAI, $352 million was spent by Chinese tourists in South Australia alone over the last 12 months.

Meanwhile, the release of the figures from Alipay follows the closing of a $4 million Series A round by Australian startup Sinorbis earlier this week. The startup’s cloud marketing platform helps brands develop and execute their marketing for Chinese consumers.