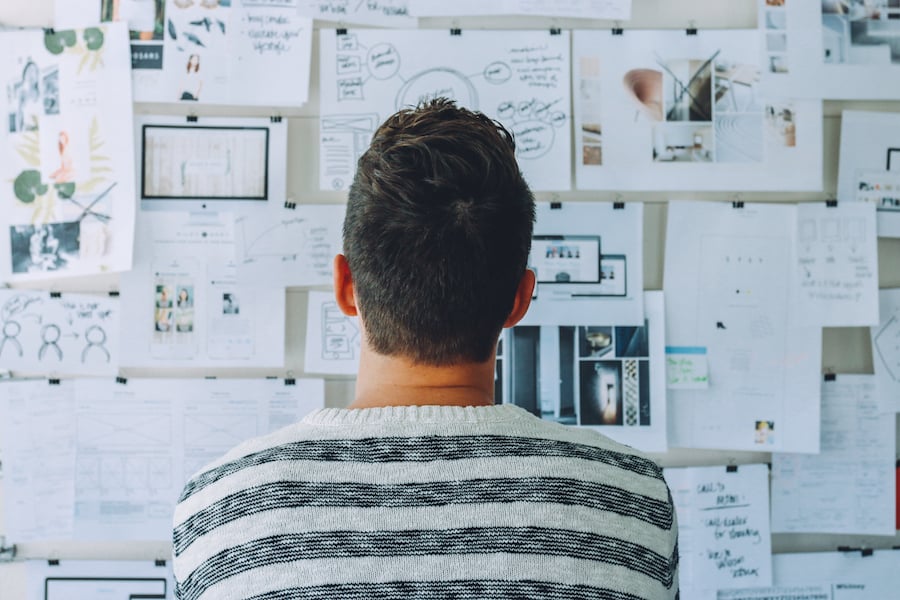 The Labor Opposition has pledged to set a national target that investing 3% of GDP in research and development (R&D) by 2030 if it wins the May 18 federal election.

Australia’s current expenditure on R&D, at 1.88% of GDP, has fallen over the past decade and now lags most OECD countries, as well as the OECD average of 2.38%.

The options also include hiring PhD graduates or students for research.

But the incentive is half the 20% level recommended by venture capital investor Bill Ferris during his time as Malcolm Turnbull’s innovation chief – a proposal ignored the Coalition, which has been cracking down on tax incentives in the wake of claims lodged by the Big Four banks that were viewed as exploiting the program.

Investment on R&D as a percentage of GP by both business and the government has been on the decline since 2012, and in the latter’s case, fallen to below 1% of expenditure.

Labor’s innovation, industry, science and research spokesperson Kim Carr said his party will change the R&D Tax Incentive scheme’s objectives “so that improving Australian business collaboration with research institutions will be an explicit target.”
The policy also offers $20 million to establish the Australian Centre for Innovative Manufacturing at South Australia’s Flinders University, as well as a review of the research sector by former chief scientist Professor Ian Chubb.
If they win the election, Labor wants the extra R&D incentive to begin next financial year.

The ALP’s pledge has been welcomed by the investment and research sectors, with the Australian Investment Council (AIC) saying the R&D tax incentive program could play a important role in growing productivity and creating new jobs.

AIC CEO Yasser El-Ansary said Labor’s proposal to improve incentives for collaboration between the university sector and business to drive innovation was “a very important step in the right direction”.

“Australia has a productivity and competitiveness challenge that we must work hard to tackle in every industry sector of the economy, and one guaranteed strategy to help us lift our economic performance is to encourage greater investment into R&D,” he said.

“There is clearly an opportunity for Australian businesses to do much more to engage with universities in supporting the commercialisation of research. When greater levels of collaboration occur, there are significant economic dividends that come from unlocking global commercialisation opportunities.”

El-Ansary said the AIC was calling on all sides of  politics to support a greater level of certainty around the future of the tax incentives in the current successful R&D program.

“Over recent years there has been too much uncertainty created in this area as a result of moves to tighten access to the program, along with a significant lift in the level of Tax Office audit activity,” he said.

The AIC also wants Labor to drop changes that would impose new restrictions on access to the refundable R&D program for Australia’s growing early stage venture sector introduced by the Coalition Government. They include a new $4 million annual cap on refundable credits for businesses with an annual turnover below $20m.

UA Chief Executive Catriona Jackson said the university sector had been advocating for a premium tax concession since 2015.

“A premium tax concession would boost the number of businesses that tap into the wealth of expertise inside universities and enhance innovation in Australia,” she said

Over the past fortnight Labor has also announced plans for a $3 million to blockchain technology training academy in Perth and a $4 million national centre of artificial intelligence in Melbourne.