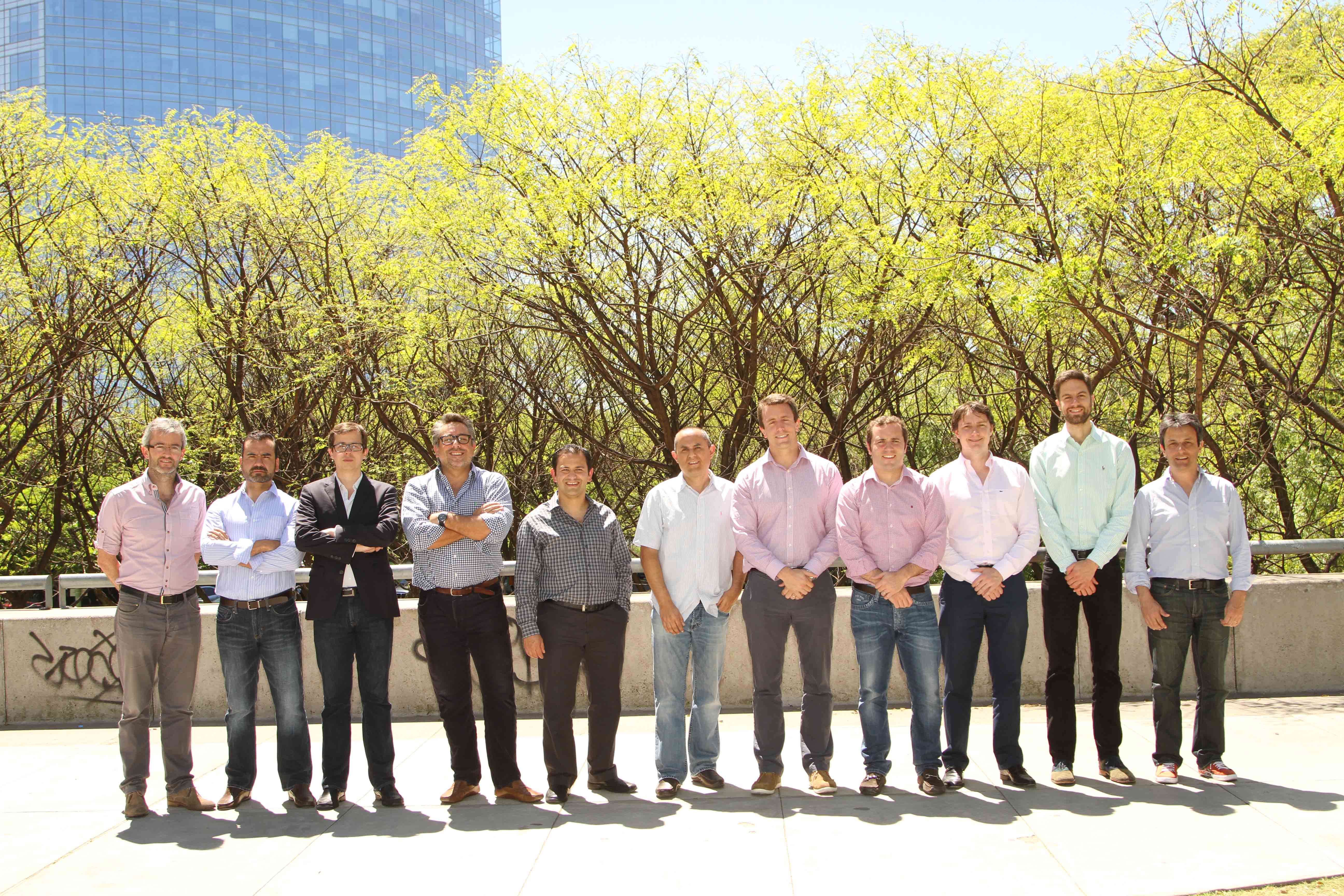 LatAm Autos, an Australian founded online auto classifieds startup operating in Latin America, today announced the opening of its Initial Public Offering (IPO), ahead of its listing on the Australian Securities Exchange (ASX) to raise AUD$18 million. The startup is following in the footsteps of other online classifieds companies such as SEEK, REA and Carsales that have experienced enormous success as publicly listed companies.

In fact, according to the prospectus lodged on December 10th, total new and used passenger cars in Latin America have been growing at 7.5 percent compound annual growth rate since 2000. Aggregate sales of new passenger cars in Latin America is three times greater than Australia’s; and online advertising annual growth is between 26 percent and 45 percent in Argentina, Mexico and Peru.

LatAm Autos also has strong team behind it, with board members including AFL Chairman Michael Fitzpatrick, founding investor in Freelancer.com Simon Clausen and the Chairman of the BHP Billiton Community Trust Colin Galbraith, who have all invested in the company.

LatAm Autos is offering 60 million shares to be listed on the Australian Securities Exchange (ASX) at an offer price of $0.30 a share. But the offer is an Institutional Offer and Broker Firm Offer meaning it is only available to institutions and other investors through a participating broker.

Co-Founder and Executive Chairman, Handley, said: “The ASX is an ideal platform to support an international business like LatAm Autos and provides an opportunity for investors to participate in this global investment opportunity. We are fortunate to have attracted an exceptional and highly qualified Board and have been very pleased with the response to our Institutional Offer.”

“We are pleased to invite investors to join LatAm Autos as the company embarks on an exciting phase of its development in an aim to become the dominant Latin American online auto classifieds company.”

It should be noted that the company has had declining revenue from 2012. In the year 2012, the company generated over $7 million; and in the following year, that number slipped slightly to $6.5 million. From July to December this year, the company has delivered a turnover of $2.9 million. However, the company states that this is not indicative of business performance and is influenced by various economic factors in Latin America.

Upon completion of offer Fitzpatrick will own 14.2 percent of the company, followed by Handley will own 11.7 percent, then Clausen (8.2 percent), Ribadeneira (4.8 percent) and Galbraith (0.3 percent).