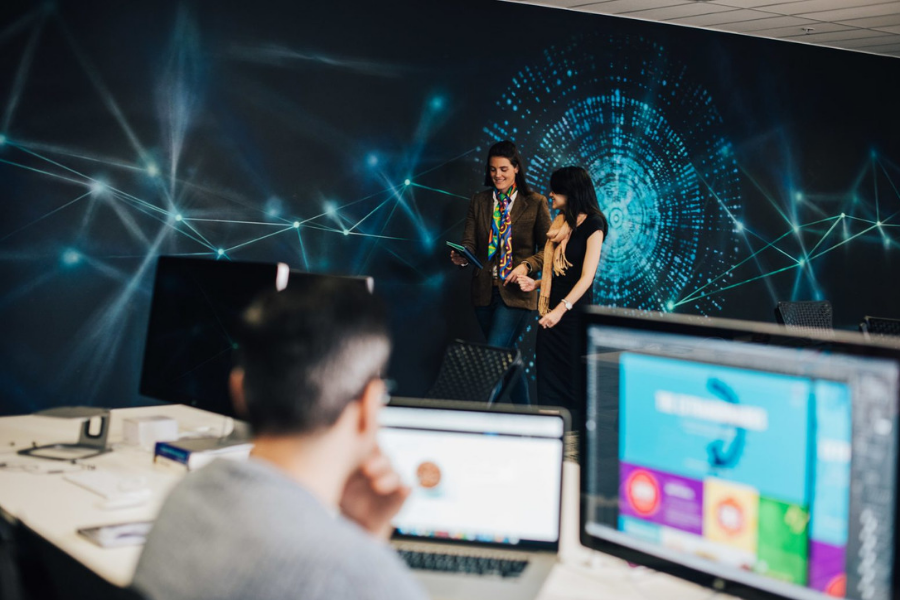 Almost two thirds of Australian companies are finding it difficult to find qualified developers to hire, a new report has found.

The Developer Coefficient report, based on a survey of almost 1,500 developers and tech leaders globally conducted by Nielsen on behalf of Stripe, found Australian businesses have some of the leanest in-house development teams in the world, with just 80 percent of companies employing in-house developers.

For those that manage to find talent, the benefits can be significant: 68 percent of Australian businesses stated that revenue from developer-driven products has increased over the last few years, with 83 percent saying their ability to launch products is reliant on software engineers.

Seventy-four percent of Australians surveyed added that a ‘great deal’ or ‘moderate’ amount of weight is placed on developer input when their company makes major strategic decisions, ahead of the US at 68 percent and UK at 71 percent.

Despite the potential of developers to help companies innovate and grow, 66 percent of Australian respondents reported their developers are often spending more of their time addressing technical debt than on strategic projects; here Australia ranks second to just Singapore with 70 percent.

Mac Wang, head of Australia and New Zealand at Stripe, said the impact developers are having in Australia is “remarkable” given the nation has the highest shortage of developers globally.

“Despite this scarcity, developer time is still being wasted on maintaining legacy systems and cleaning up bad code, which is compounding the strain on developer resources,” Wang said.

“There’s a real opportunity for businesses to boost growth and innovation by investing in API-driven models that provide more agility, freeing up developer time to maximise their abilities, and ultimately, their impact.”

Almost three quarters of respondents stated they are slower to develop new products and features because they use legacy systems, while 60 percent said their organisation’s use of legacy systems is inhibiting its ability to effectively compete with emerging challengers.

However, 87 percent of respondents surveyed stated that implementing and maintaining a modern tech stack is now a priority for their organisation looking forward.