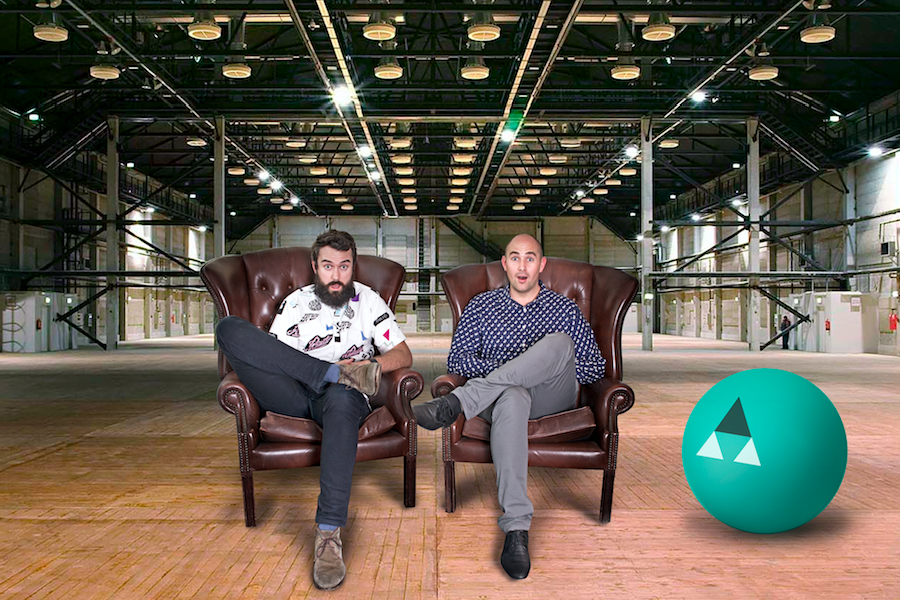 Melbourne startup Plattar, a cloud-based platform that allows users to create, manage, and distribute augmented reality (AR) content, has raised $1.1 million in a seed funding round led by News Corp Australia, with participation from existing investors.

The investment is the first by News Corp Australia in a seed funding round, with the company’s chief technology officer Alisa Bowen explaining a collaboration between News and Plattar on a partnership with REA Group and Ray White in February confirmed the “huge potential” in the platform.

“Augmented reality is a major component of the the next wave of consumer engagement, and we are excited to be bringing this capability to News,” Bowen said.

News has been looking to AR and virtual reality (VR) for some time now, particularly in the area of real estate, and for good reason: data from its real estate listing website Realestate.com.au found that users were spending 52 percent longer on project profiles featuring 3D tours than those without.

The platform has partnered with virtual tour startup Scann3d and property developer BPM to create self guided 3D tours for unfinished apartments, while News also acquired a majority stake in real estate marketing platform DIAKRIT, which produces 3D and rich media content that helps people visualise their dream home, in February. With this investment in Plattar, Bowen said News will be looking to integrate AR across more of its publications.

Founded in 2015, Plattar works with a template-driven app builder and content management system for managing AR experiences. It is currently in private beta but states it has established a “blue chip” early client base across Australia, New Zealand, and the US that includes Fortune 500 companies.

While VR is a computer-generated simulation or recreation of an environment, AR can be seen as more of a step between the physical world and that of VR, adding new layers of digital information, such as videos, images, audio, and 3D models, directly onto existing items in the physical world.

Rupert Deans, CEO of Plattar, said, “We were blown away by the level of interest and were pleased to welcome News Corp Australia as a strategic partner and investor. This round of investment will allow us to accelerate growth through additional investment in product development and marketing activity as part of an ambitious plan to cement Plattar as the world’s leading AR creator.”

“AR has enormous potential to impact the way we work, play, learn, communicate, transact, and consume content. The beauty of Plattar is that it allows anybody with any skill set to create their own AR experiences, bringing our own ideas to life in 3D.”

Deans is also CEO of One Fat Sheep, an agency creating a variety of digital solutions, including AR applications.