Zebit, the latest BNPL to IPO, plunged 34% on debut 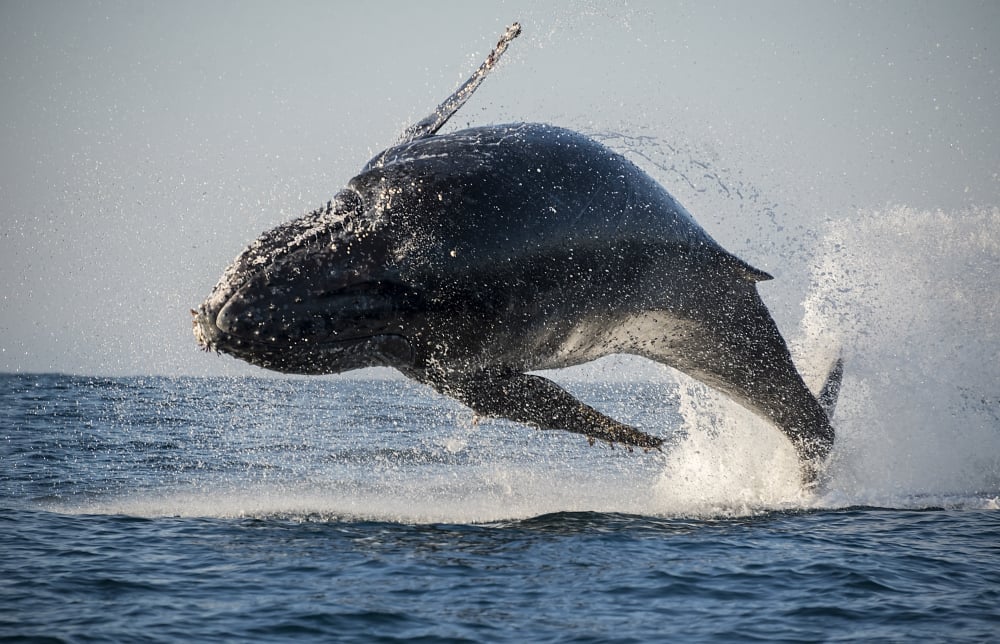 US-based buy-now-pay-later Zebit bucked the trend for soaring BNPL shares when it made its debut on the ASX today, losing around 34% of its listing price of $1.58 to close at $1.04.

The online retailer (ASX: ZBT) with a BNPL offering, which targets “credit challenged” US consumers, raised $35 million in its IPO, but headed in the opposite director to local fintech Douugh, which hit the ASX at $0.07 a share earlier this month, via a reverse listing of a failed telco ZipTel, and closed today at $0.28.

Zebit had already dropped its listing price from the planned $2 a share, hoping to raise more than $42 million, to $1.58 after the venture failed to excite investors.

The CEO and co-founder Marc Schneider, spoke to ausbiz today saying he stood behind the “pretty robust and aggressive forecast” in the prospectus for the San Diego headquartered venture.

“Our focus is getting this business to scale and profitability over the next 18 to 24 months,” he said.

“We just finished deploying our third generation models at the point of registration and point of sale. These are machine-learning models leveraging five years of proprietary data to understand the risk of a customer,” Schneider told ausbiz.